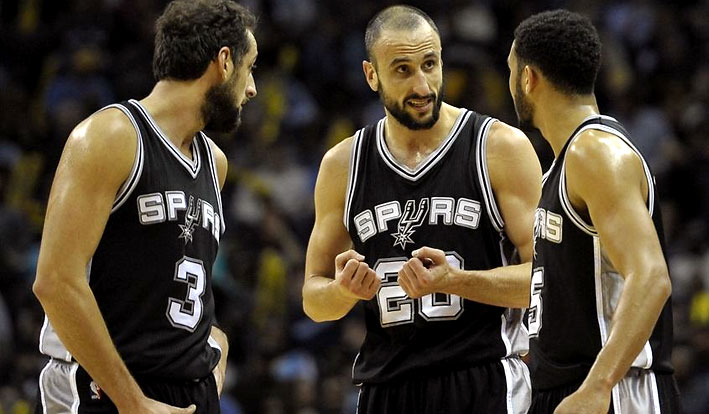 Entering Tuesday, Portland (36-19) leads the Northwest Division and is fourth in the West but just 1.5 games behind Houston for the No. 3 spot. The Blazers didn’t have a good weekend, suffering a 92-76 upset loss at Utah on Friday and then a 98-92 home defeat to Memphis on Sunday. Aldridge played against the Jazz and had 14 points and eight rebounds. However, he was scratched about an hour before tipoff against Memphis because of a sprained right thumb. Aldridge even went through warm-ups and appeared fine, so it’s not clear if he plays Wednesday. It was the seventh game Aldridge missed this season and the Blazers are 3-4 without him. On the bright side, it wasn’t his left thumb. A few weeks ago, it was expected that Aldridge was going to miss perhaps two months with a torn ligament in his left thumb, but he has been playing through it. That will require surgery in the offseason. If Aldridge can’t play again here, it’s likely the team would use a two-center starting lineup of Meyers Leonard alongside starter Robin Lopez. Or the Blazers could start small forward Dorell Wright instead of Leonard. It all depends on matchups. The Grizzlies have a huge frontcourt so that’s why Leonard started that one.Portland’s big trade acquisition before last Thursday’s deadline was Denver guard Arron Afflalo, and he debuted against Memphis. Afflalo had eight points, four rebounds and two assists and was plus-16 in 24 minutes off the bench. He’ll usually be the first guy off the bench. 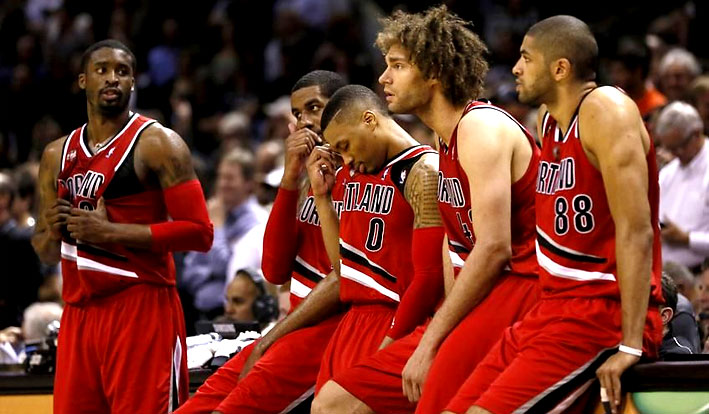 Defending NBA champion San Antonio (34-22) is seventh in the West but still conceivably could get as high as third as the Spurs are only 1.5 games behind the Rockets. The Spurs have won at least 50 games every season since 1999-2000 but have major work to do to keep that NBA-record streak going. The Spurs enter on their second three-game losing streak of the season, all on the road. No shock they lost at the Clippers last Thursday or Warriors on Friday, but it was an upset Monday in falling 90-81 at Utah. Star point guard Tony Parker has just seven combined points on 2-for-13 shooting in the past two games. The Jazz aren’t a great defensive team yet held the Spurs to a season low in points. San Antonio is 2-4 on its season-high nine-game rodeo road trip. The team has never had a losing rodeo road trip since the annual voyage began in 2003.Portland won the first two meetings against San Antonio, each by at least 10 points (one in overtime). The Spurs won the most recent matchup, 110-96 at home on Jan. 16. Kawhi Leonard returned from a 15-game injury absence in that one and had 20 points. San Antonio killed Portland on the boards 49-32. The Blazers were led by Aldridge’s 24 points and eight rebounds. 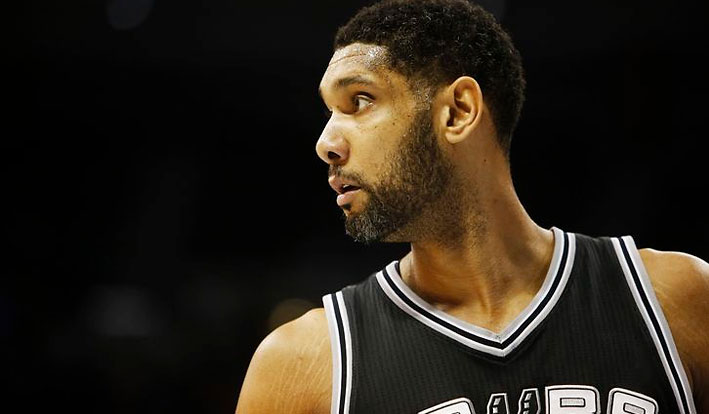 Aldridge is good enough to determine the pick here on NBA betting lines. I lean the Blazers if he’s in the lineup but the Spurs if not.
Older post
Newer post