NBA News and Rumors
If you’re a Laker fan or NBA betting enthusiast, then you’ll be excited to know about Kobe Bryant’s Instagram message from last Saturday: “First day back on the court shooting! Bout Damn time!! #shoulderrecovery #20thseason#drinkbodyarmor #lakers.” Over the last few years, Bryant has worked through several different injuries, including a right rotator cuff tear that ended his 2014-2015 season early. He has said that the 2015-16 season, in which he is set to make $25 million, will be his last in the Association.As the Dallas Mavericks seek to grab assets off the consolation pile after losing out on the DeAndre Jordan sweepstakes, they continue to hope for progress in the rehabilitation of Wesley Matthews’ Achilles tendon. Matthews signed a max deal with the Mavericks and is convinced that he will be set for game action by the start of the regular season near the end of October. As he told Mavs Moneyball,l “I’m getting stronger every single day, doing more every single day. Anybody that knows me in this league knows that I’m going to give 150 percent. You’re going to have to kill me to stop me from going.”In Washington Wizards news, Tomas Satoransky is expected to be a part of the team in 2016. The #32 pick in the 2012 NBA Draft, Satoransky is currently under contract for FC Barcelona. However, his deal is set to expire after this season.The Cleveland Cavaliers have agreed to a deal with center Sasha Kaun, reports ESPN.com’s Brian Windhorst. The contract is a two-year deal, most likely for the league minimum, and the second year is a player option. The purpose of this deal is to give the Cavs some depth after starting center Timofey Mozgov.ESPNBoston.com reports that power forward Jared Sullinger has been spending the offseason getting into the best shape of his NBA career. As coach Brad Stevens said, “He’s had a lot of good moments in my first two seasons here and he’s certainly a big important part of our team. He’s in a position where he can score both facing and also back-to-the-basket, but he’s also in position where he can pass the basketball…he’s certainly a guy that brings a lot to the table.” 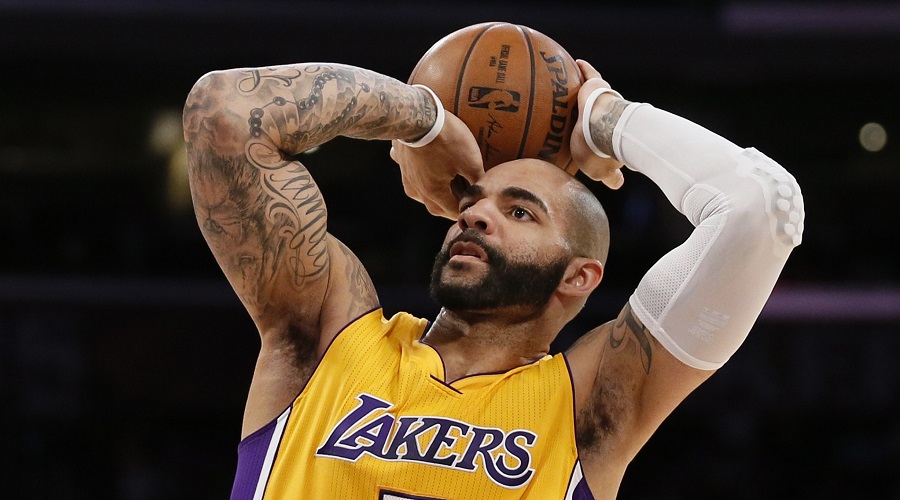 Carlos Boozer is still a free agent, but he may not be for long. ESPN.com’s Marc Stein reports that Boozer has been hearing from the Sichuan Blue Whales of the Chinese Basketball Association. Boozer would rather play in the NBA, but he is not averse to going overseas if he can’t get a deal on this side of the Pacific Ocean.Tayshaun Prince signed a veteran minimum deal with the Minnesota Timberwolves this past Thursday. This means that the Wovles have 16 players that have fully guaranteed salaries for the 2015-16 season, which means that they have to waive someone or trade them. The most likely candidates for elimination include Damjan Rudez and Anthony Bennett.J.R.Smith initially declined the $6.4 million option to play with Cleveland next year so that he could test the free agent market, but he decided to come back and play for about $10 million over the next two seasons, although the second year has a player option. Now, the Cavs only have Tristan Thompson unsigned, although that could take up to the start of training camp to get done.Sources:ESPN.go.com (http://espn.go.com/nba/player/_/id/3443/sasha-kaun)Basketball-Reference.com (http://www.basketball-reference.com/players/s/smithjr01.html)
Older post
Newer post