NBA News and Rumors
The nervous optimism engulfing Cleveland about LeBron James’ future has finally come to an end, as the marquee NBA star penned a new deal with the Cavaliers. Of course, the four-time MVP was not going to sign elsewhere, but with the rather dragged nature of his new contract, there were some understandable concerns about his return to Cleveland.All the doubts about the NBA odds were soon put to rest on Thursday, when the Associated Press announced that sources close to the Cavs had confirmed that James agreed to terms on a two-year, $47 million contract. The deal was made official early on Friday, with James reportedly signing a two-year extension with Cleveland worth $23 million annually, with a player option on the second year. The move crowned a busy two days for Cleveland, which saw the team reach official agreements with other players, including a five-year, $113 million deal for Kevin Love, a four-year, $40 million deal for Iman Shumpert and a two-years, $4.3 million deal for Mo Williams.In main, it is believed that James was holding out signing a contract, as he was waiting to see what GM David Griffin would do in terms of making the team stronger and better, with the deals for Love and Shumpert being key to him signing the new deal.“It’s been good so far, but we have a lot of work to do,” said James when asked by ESPN’s Dave McMenamin about Cleveland’s offseason. “We still got to re-sign Tristan (Thompson). Hopefully we can bring back J.R. (Smith) as well and see if there’s some other free agents out there that’d love to come here and play if we’re able to do that.” 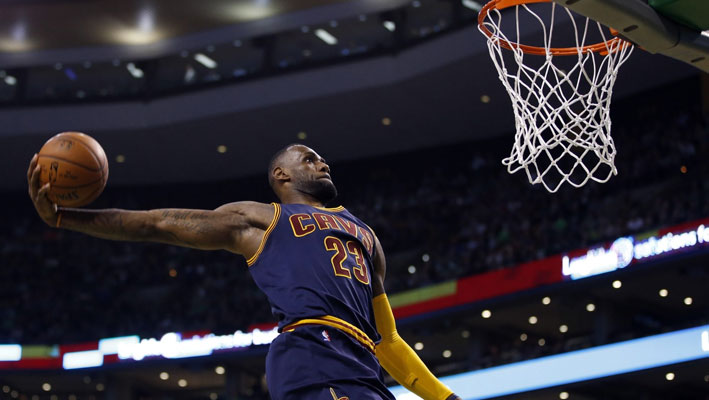 Lebron James went on to say “We definitely don’t want to come back the same team. We want to come back better. But right now, we’ve been doing so far, so good.”The Cavaliers, coming off a strong season that saw them go all the way to the NBA Finals where they lost to the Warriors, definitely need the majority of their pieces from the 2014-15 season to return for a strong showing in the new season.James was a standout performer in the Finals, averaging 35.8 points, 13.3 rebounds and 8.8 and even earning votes for the NBA Finals MVP, but it wasn’t enough, with Cavs losing 4-2 in the 7-game series. According to James, the injuries of All-Stars Love and Kyrie Irving were the biggest reasons behind their failure to give a satisfactory performance. 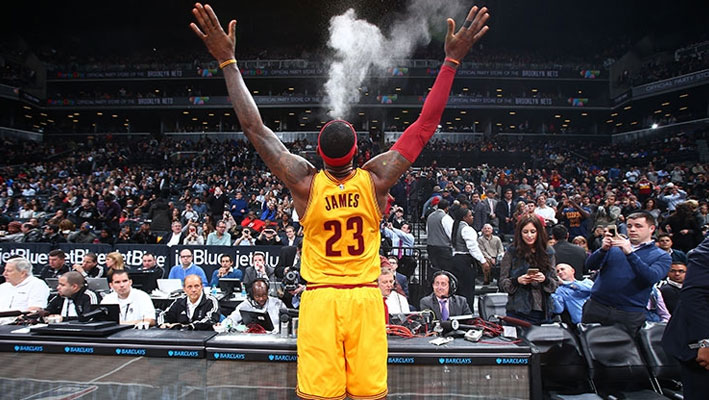 “If we had our two All-Stars in the lineup it gives us a better shot,” said James. “Does it say we’re gonna win the championship? Does not. You’ve still got to go out on the floor and play the game, but it definitely gives us a much better shot than we had.”LeBron has played in the last five successive NBA Finals and is 2-4 All-time in Finals series, and if the Cavs can continue to make good offseason moves, he should be able to lead the team to another NBA Finals. After all, James has not only been a strong performer in the playoffs, but his numbers have been equally good in the regular season, with the Cleveland star averaging 27.5 points, 7.2 rebounds and 6.9 assists in his last 11 seasons.Sources:YahooSports.com: http://sports.yahoo.com/nba/players/3704/ESPN.com: http://espn.go.com/nba/player/_/id/6442/kyrie-irving
Older post
Newer post