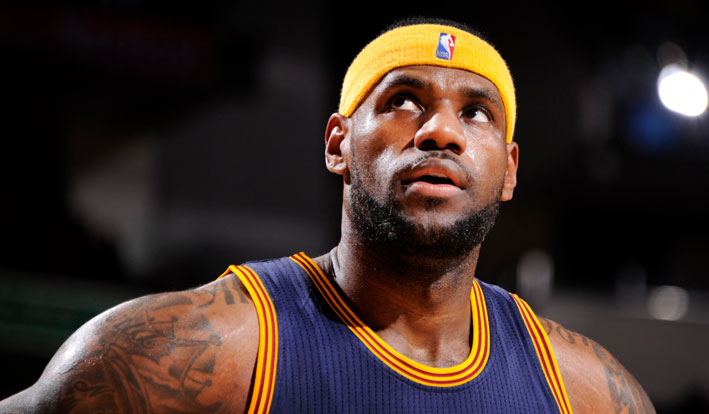 NBA News and Rumors
Unlike last year, this time LeBron’s contract negotiations were actually quiet. He gets $23 million in 2015-2016 and has a $24 million player option open for next season. We are used to the buzz that surrounds him, but this time the contract came without an open letter to the Cleveland fan base and without an ESPN special. SI.com referred to this signing as “The Formality” because James never tried to look at any other options besides returning to the Cleveland Cavs.

Without a doubt, James had one of the finest seasons in his professional career after making a long waited return to Cleveland, averaging just over 25 points, 7 assists and 6 boards per game. He made the 2015 All-NBA First Team, the 2015 All-Star team and also advanced to the Finals despite numerous injuries that took key players out of the lineup and that put the Cavs behind the Warriors in the NBA odds to win the Championship. 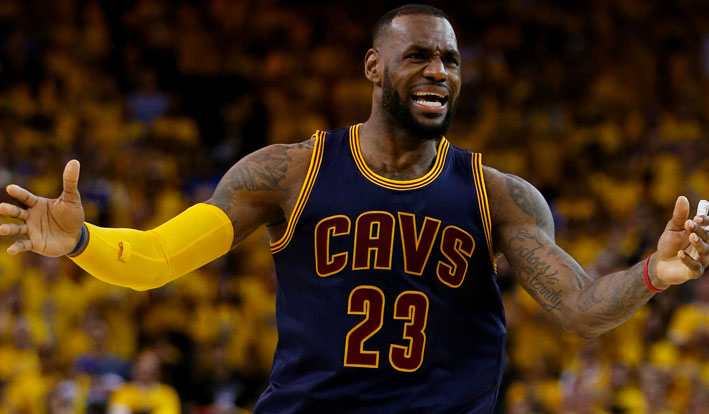 This contract is great for LeBron because it gives him the most money this year, and he can also get that max cash again if something bad happens. However, next summer the salary cap is estimated to jump from $70 million to about $90 million. This contract’s short term nature also means that if LeBron isn’t happy with the decision that team ownership makes, he can jump ship and go to another team. Cavs owner Dan Gilbert clearly understands this as his commitments to spend big for Kevin Love, Iman Shumpert and (hopefully) Tristan Thompson show. 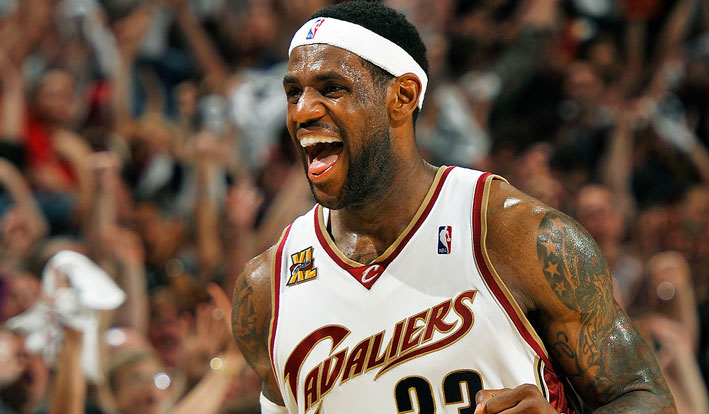 This contract benefits James in two ways: it gives him as much money as he can make each year. It also means that he has leverage over the choices that the teams make. It’s interesting that other team stars aren’t going in a similar direction, trying to exercise similar leverage over their teams. However, the major names have wanted contracts that provide a minimum of three guaranteed years with salary. This gives them security over the long haul but cuts down on their flexibility. This shows the clear difference between the talent and durability that James has and those that the other stars have. The risks that affect players like Blake Griffin and Anthony Davis just don’t apply to James because of his extreme popularity and talent. 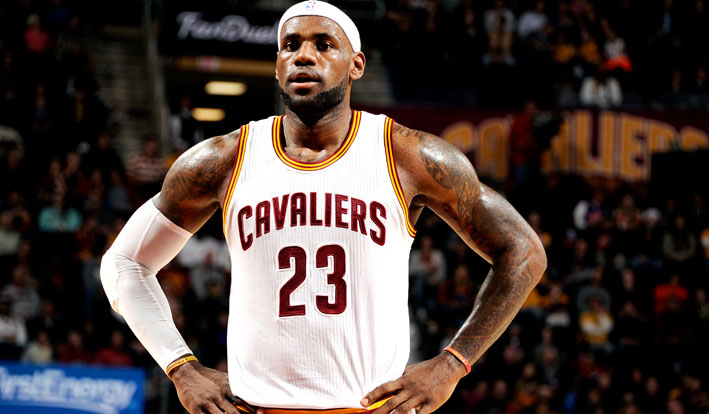 Another factor is the simple truth that Cleveland is not New York, Los Angeles or Miami. Those cities attract free agents by virtue of the glamour of playing in those markets. Cleveland is attractive to other markets because LeBron James is there. If James took his talents to Hollywood or back to South Beach, it’s unlikely that the supporting case would be happy staying behind. For now, though, Cleveland looks like the favorite to win the Eastern Conference again next year.Sources:ESPN.com: http://espn.go.com/nba/story/_/id/13224161/nba-salary-cap-set-70-million-2015-16-seasonWikipedia.org: https://en.wikipedia.org/wiki/LeBron_James
Older post
Newer post