NBA News and Rumors
A lot of the talk about the Eastern Conference this year is how weak it is in comparison to the West. There are even some who would suggest that an Eastern Conference Final between the Hawks and the Cavaliers is a sure thing, but is anyone really ready to take some NBA lines against the Chicago Bulls getting in the way of that just yet? 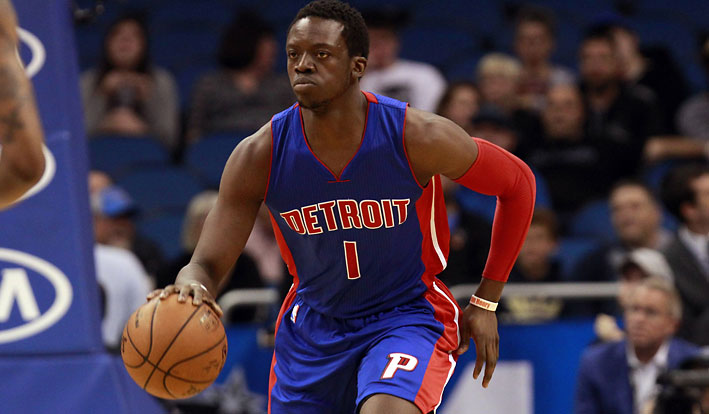 The Bulls currently occupy the 3rd seed in the East, and have what can best be described as a rollercoaster season. This is a team that looks great one night, only to turn to crap the night after. They have had to play a portion of the season without Derrick Rose, but that is really something that this team should be getting used to by now. They also lost Jimmy Butler for a short spell, but have still found a way to go 6-4 in their last 10. Butler is going to play a huge role in just how far the Bulls can go in the postseason, but they can also turn to rookie Nikola Mirotic, who, in March, became the first rookie to lead the league in 4th quarter points since that same feat was pulled off by Rodney Stuckey back in 2008. Yes, there is something of a shadow of doubt hanging over this team, but they are not going to be easy to dispatch over the course of a 7-game series.

The Detroit Pistons will make the trip to the United Center on Friday night, and may well be officially eliminated from playoff contention by the time they arrive. While they are still in it right now, it would take a miracle of epic proportions for them to find a way in, so let’s just assume that their season is essentially over. Detroit has put together a 6-4 record over their last 10 games, and they have had some solid number put up by Reggie Jackson, who they recently brought in to try and bolster their flagging offense. While he has done exactly what he has been asked, you have to feel that his style of play leaves them a little more exposed on the defensive side of the court. 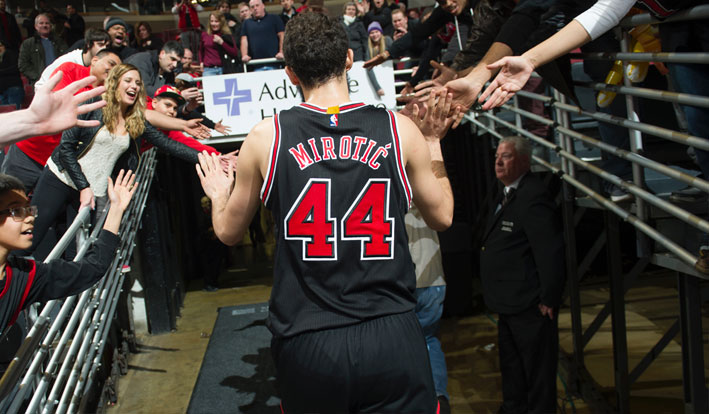 Neither of these teams is what you would call an offensive juggernaut, so I expect a low-scoring game here. The Pistons have a 2-1 season series lead over the Bulls, but I think the letdown of missing the playoffs will allow Chicago to get the series tying win in this one.
Older post
Newer post