NBA News and Rumors
Just as there is on an actual NBA basketball court, in today’s fast-paced frenzy that is known as free agency, there are undoubtedly winners – and a fair share of NBA odds proverbial losers.Thanks to this fun-filled look at the league’s top free agency losers, you’re going to have a great idea of just which teams could take a big-time hit because of the key losses of crucial players. 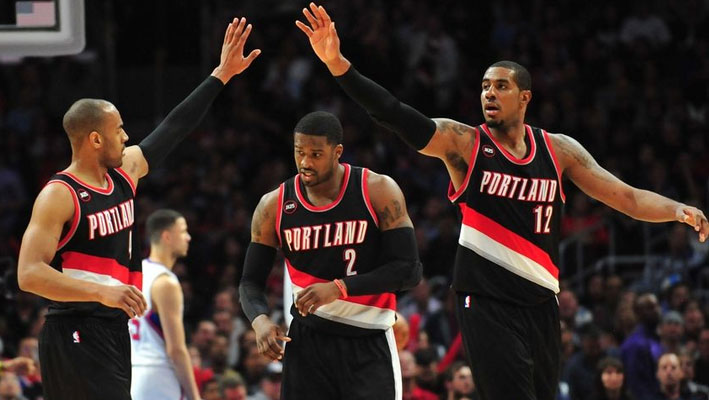 Arron Afflalo (to Knicks)LaMarcus Aldridge (to Spurs)Robin Lopez (to Knicks)Wesley Matthews (to Mavericks)Analysis: No team lost as much in free agency as the Portland Trail Blazers, whose mass exodus of four players almost make the actual Exodus pale in comparison. Okay, so what I’m over exaggerating, you get the idea.Not only did Portland lose the biggest free agent on the market on power forward LaMarcus Aldridge, but the Blazers also lost a trio of starting-caliber players in Aaron Afflalo, Robin Lopez and Wesley Matthews. Oh well, at least they’ve still got all-world point guard Damian Lillard. 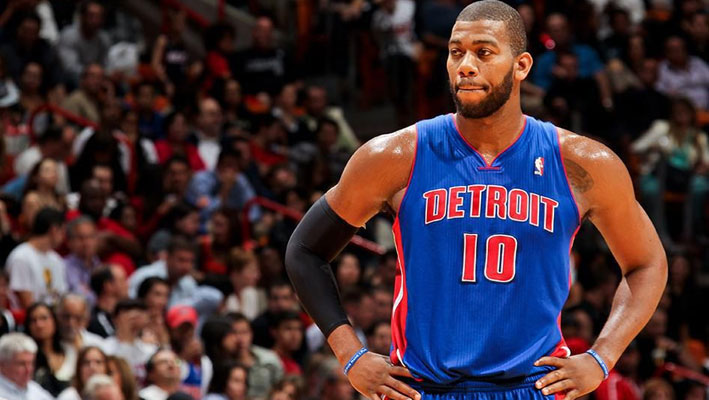 Greg Monroe (to Bucks)Analysis: While losing Monroe came as no shock to the Pistons or anyone else for that matter, the loss of a versatile frontcourt big man is still a tough pill to swallow – and it’s even worse when he decides to sign with a division rival as Monroe did in signing with Milwaukee. 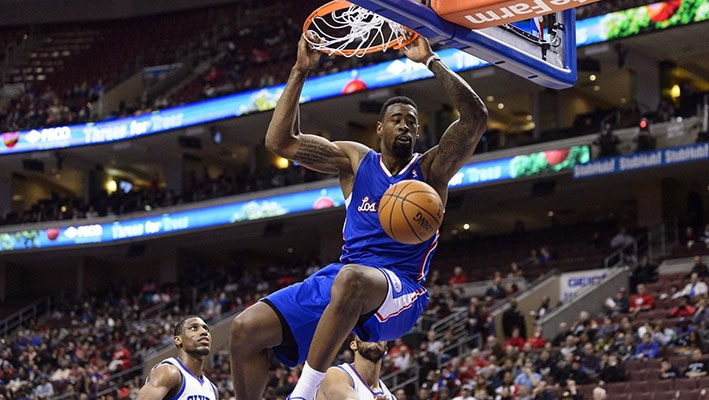 DeAndre JordanAnalysis: So what DeAndre Jordan can’t shoot free throws to save his life…he’s still one of the premier centers in the NBA today. The Clippers are going to miss Jordan’s ability to throw down hellacious jams off of Chris Paul lobs and his ability to defend and rebound. This stunner of a move will cost the Clippers dearly moving forward and make them alter the way they’ve played with Jordan on the roster. 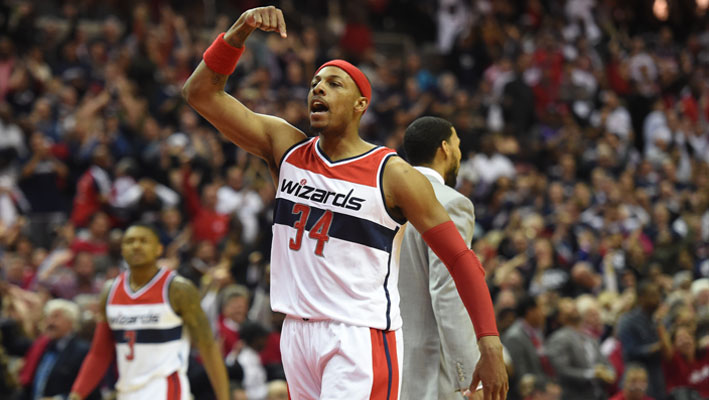 Paul Pierce (to Clippers)Analysis: The Washington Wizards lost one of the game’s best finishers in future Hall of Fame small forward Paul Pierce. Not only did Pierce bring a level of professionalism to Washington that hadn’t been seen in years, but he also served as a mentor for Washington’s trio of blossoming perimeter players in John Wall, Bradley Beal and Otto Porter. 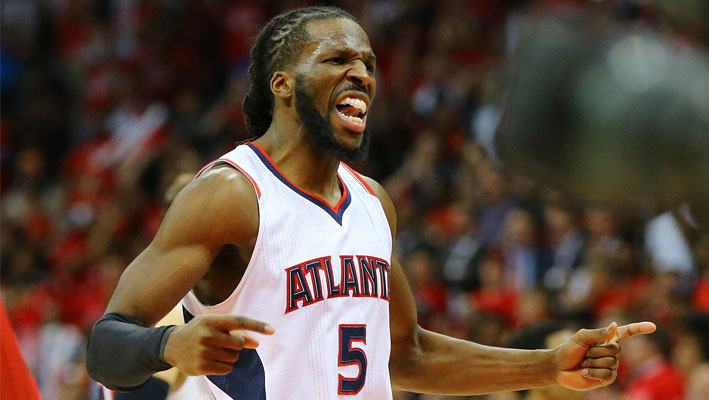 DeMarre Carroll (to Raptors)Analysis: Before the 2014-15 season began, DeMarre Carroll was viewed as a solid, but not outstanding basketball player that could come in and contribute to the cause. Now, after playing outstanding basketball this past season, Carroll is viewed as one of the best two-way players in the game today. Atlanta’s loss will definitely be Toronto’s gain with the overachieving Carroll. 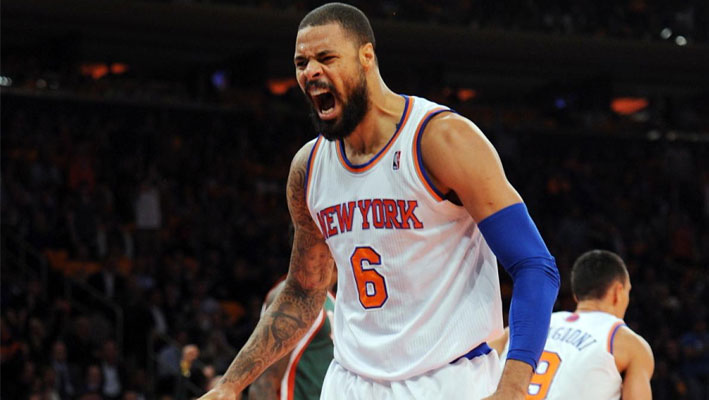 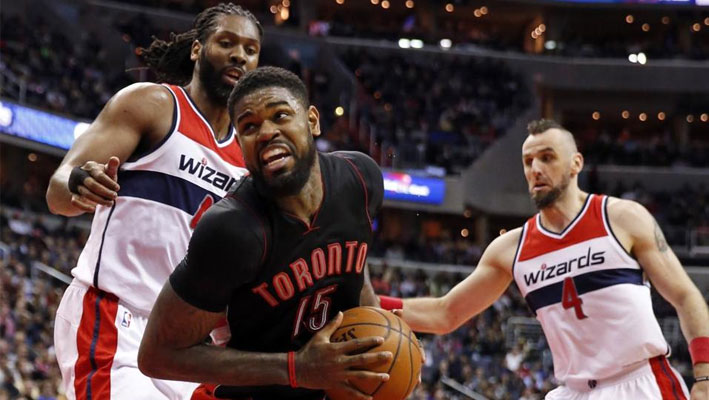 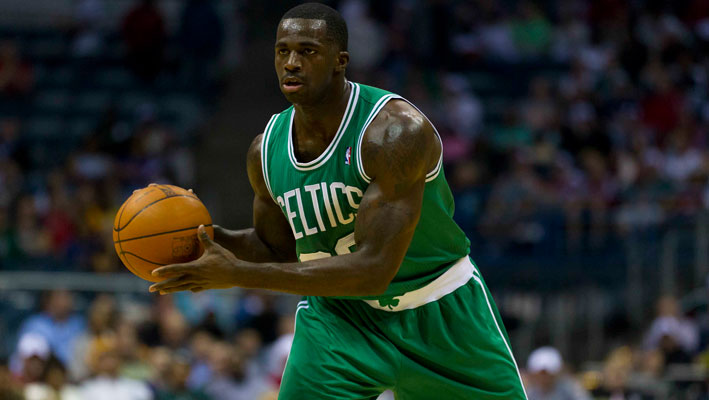 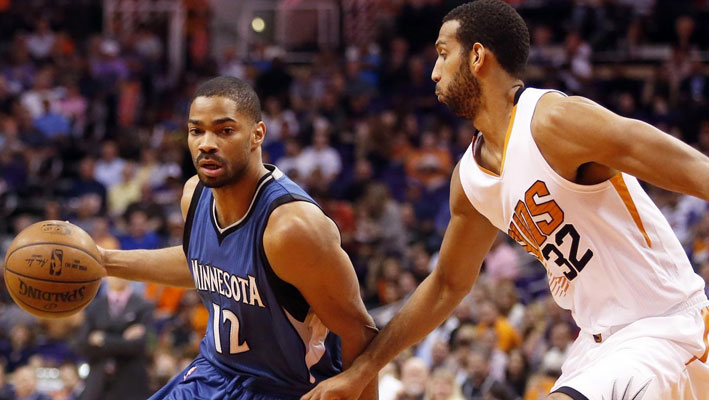 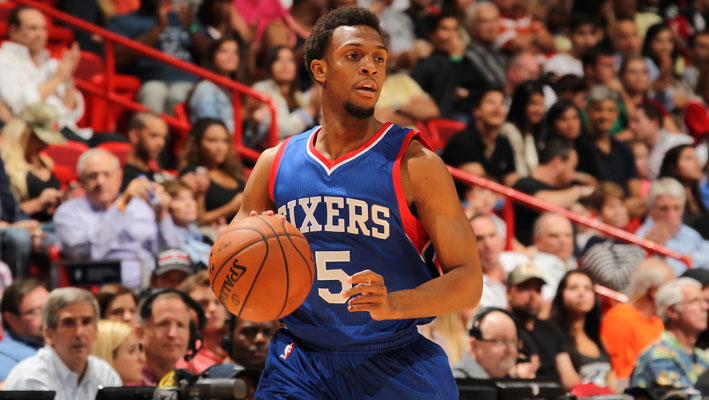 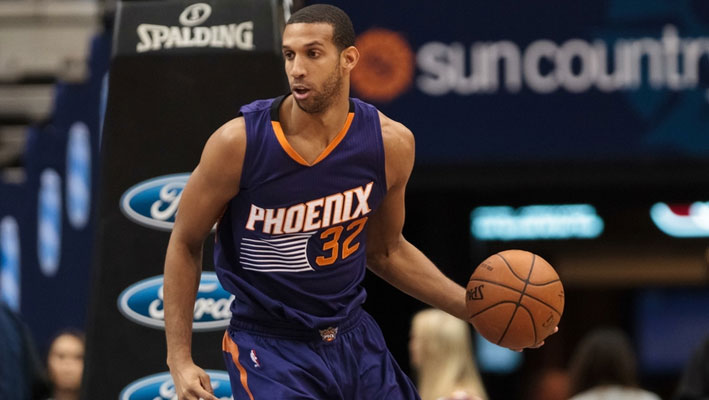