Written by Jordan Walters on February 5, 2015

NBA News and Rumors
Before the NBA season begins, fans and pundits alike declare which teams they believe will be the ones who will be the likely contenders to the throne. The Cleveland Cavaliers and L.A. Clippers made the lists of a lot of folks, yet both are languishing in the middle of their respective conferences. They meet on Thursday night in what promises to be a very intriguing NBA matchup indeed.Date/Time: February 5th, 2015 / 8:00PMVenue: Quicken Loans Arena, Cleveland, OhioOpening Odds: Cleveland -3

Lets Take A Look At The Game 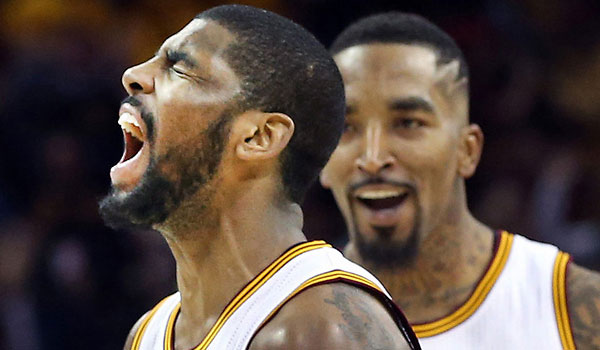 Much was made about the return of King James to his home town, with many quick to declare the Cavaliers as the team to beat. That talk only became more pronounced when Kevin Love signed the dotted line. To say that things didn’t exactly go as planned in the first half of the season is putting it mildly, but the Cavaliers now suddenly look like the team that everyone thought they would be. They have reeled off 11-straight wins to take their record to a much more respectable 30-20, and LeBron James has started to look like the King of old, scoring 30+ points in three of those wins. The team offensive stats have improved dramatically during that stretch, with the Cavs now in the top 10 in PPG average at 101.7.The Clippers have been lighting it up offensively all year, averaging 106.7 PPG, whilst keeping their points against average under 100, but only just. They are coming off a very disappointing loss to the Brooklyn Nets, taking them to 2-2 on their current road trip. They have three more games on the road (Toronto, Oklahoma City, and Dallas) after their Thursday night tilt in Cleveland, and you can bet that they will want to head back west with winning road trip under their belt. In order to get on the positive side of .500 during this journey, they are going to have to find a way to slow down the surging Cavaliers offense. 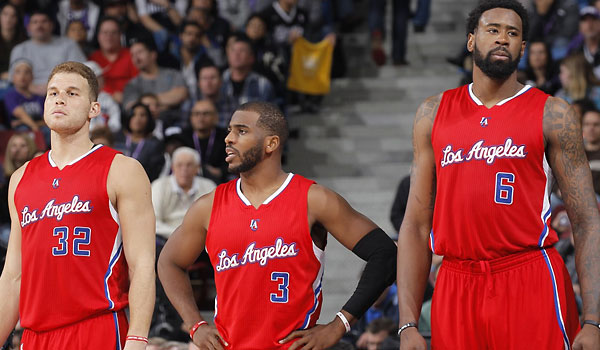 These two teams met in Los Angeles back in the middle of January, and it was the Cavaliers who won 126-121 in a highly entertaining shootout. That was the second win in this current streak for Cleveland, and it was one that seemed to serve as the catalyst for the games that followed. I expect another high-scoring game between these two on Thursday, and I just don’t think that the Clippers will be the team to bring this hot streak that the Cavs are on to a close.
Older post
Newer post