NBA News and Rumors
It can be argued that the teams who finish in the bottom 2 playoff spots in each conference are in the toughest position, as they will have to face one of the top teams, which usually means getting run in the first round. It can also be argued that the 4 and 5 spots are tough, too, as these usually belong to a pair of teams that are good, and who are pretty evenly matched. The teams that occupy 4th through 7th in the West right now all have a shot at meeting one another in the opening round, which is why getting the upper hand in the regular season can help with the postseason mind games. Two of those teams, the Clippers and the Mavericks meet this Friday at the American Airlines Center, and here is a NBA odds analysis help you bet wisely.Time: Friday, 8:30 p.m. ETVenue: American Airlines Center, DallasNational TV: NBA TVOpening line: Mavericks -2.5 (202.5) 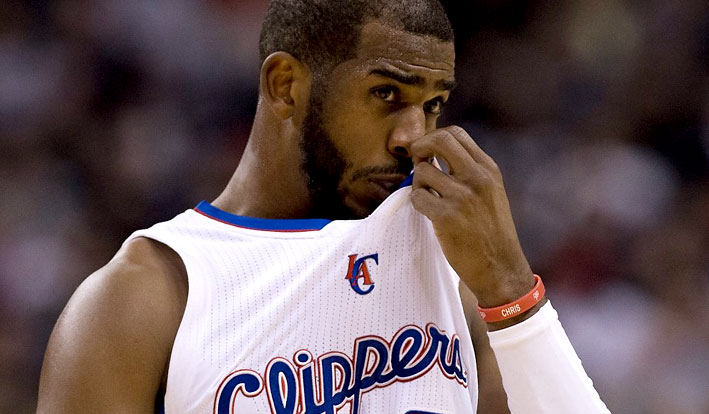 The Los Angeles Clippers have done a pretty reasonable job of staying afloat with Blake Griffin out of the lineup for an extended period of time. They are currently in 5th place in the West, and would have a tough match-up versus the Houston Rockets id the season were to end today. The goal has to be to finish in the top 4, so that home court advantage is assured in the first round. They are certainly helping their own cause, winning 2 in a row, including a very impressive 120-108 victory over the Oklahoma City Thunder earlier in the week. They will be hoping to have Griffin back in the lineup soon, so that they can make that final playoff push.

#Clippers Jamal Crawford (calf) will not suit up for Friday's game against the Mavericks, as expected. http://t.co/ojOABVyels

The Dallas Mavericks are a team heading in the wrong direction right now. They have lost 5 of their last 7 games, and have slipped down to 7th place in the West, with the suddenly hot San Antonio Spurs jumping ahead of them after their 6th straight win. The Mavericks aren’t really in any danger of falling out playoff contention at the moment, as they still have a fairly comfortable 4.5 game lead over the New Orleans Pelicans in 8th. That said, if the season were to end today, they would have an incredibly tough opening round match-up to contend with. 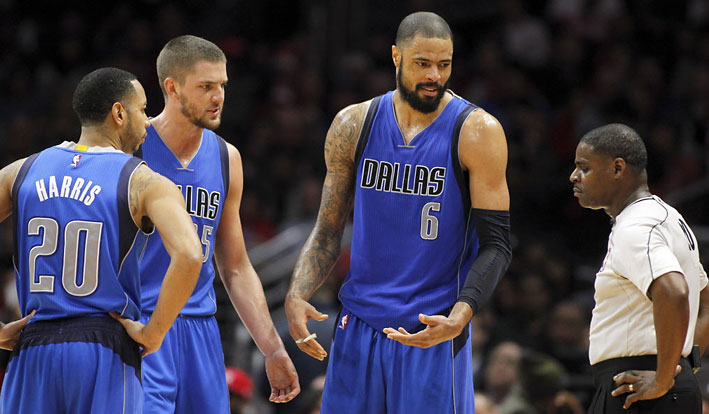 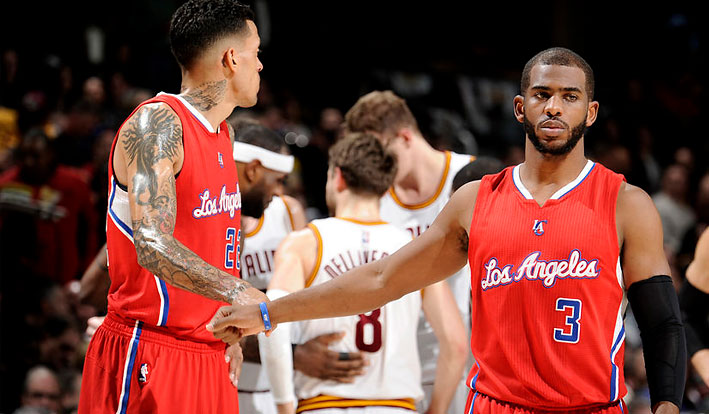 The Clippers have had the Mavericks number this season, winning both previous meetings in pretty comfortable fashion. It’ll be a little tougher for the Clippers on the road, but I still believe they can take advantage of a fragile Dallas team on Friday night to come away with the win.
Older post
Newer post