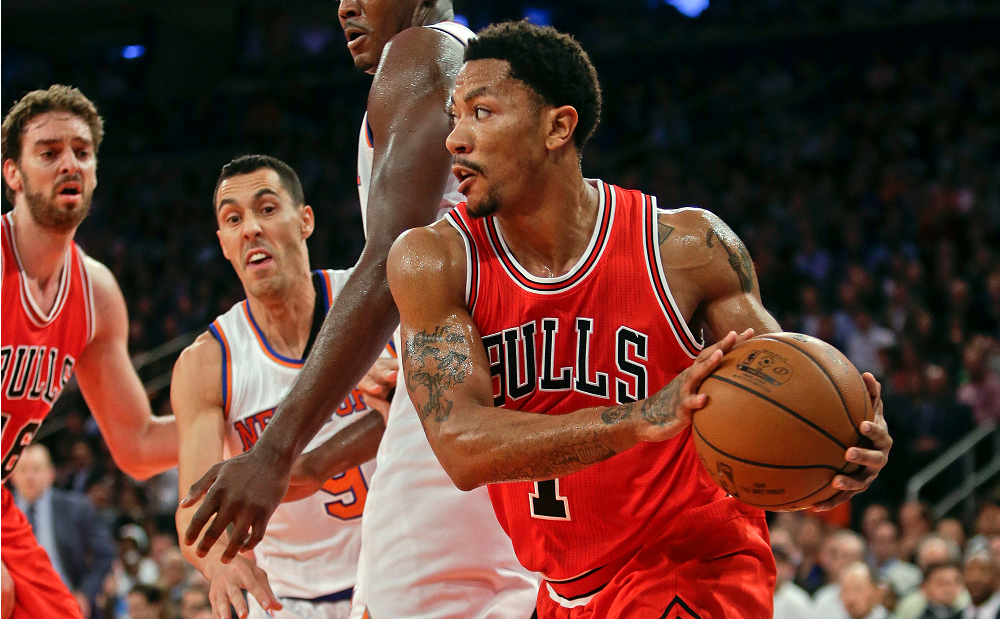 NBA News and Rumors
The No. 3 seed Chicago Bulls will start their postseason campaign with a first round series meeting against the No. 6 seed Milwaukee Bucks on Saturday. Can the lively Bucks succeed in their mountainous task against Chicago, or will the Bulls continue with their remarkable reputation as perennial NBA Championship contenders? Details about that, and many other NBA betting aspects of this game, are succinctly prepared for you below. Venue: United Center, Chicago, Illinois. Date: Saturday, April 18, 2015 Time: 7:00 PM ET TV: ESPN/ WATCH ESPN/ CSNC

On paper, this should be an easy game for the talent-laden, veteran-led Bulls, who will be facing a young Milwaukee team managed by their new head coach Jason Kidd. But then again, even with their young squad and a thin roster that saw their best player, Brandon Knight, traded away from the team, the Bucks (41-41) have been surprisingly impressive, wading through tough regular season games to earn a spot in the Eastern Conference. Therefore, even with the NBA Championship odds not looking to favor them, there is no question about the Bucks’ potential to give the Bulls a tough time in the series, starting tonight.

In many ways, Milwaukee’s success this season is because of two players. The first of the two is Michael Carter-Williams, who’s been great for the Bucks both offensively and defensively. For the season, MCW is averaging 2.04 SPG (third-best in the league), while also contributing offensively with 14.1 PPG and 5.6 APG). In Milwaukee’s lone victory over Chicago this season, a 95-91 home win on April Fools’ Day, MCW made great significance of that day by making a fool out of the Bulls with 21 points and 10 rebounds. 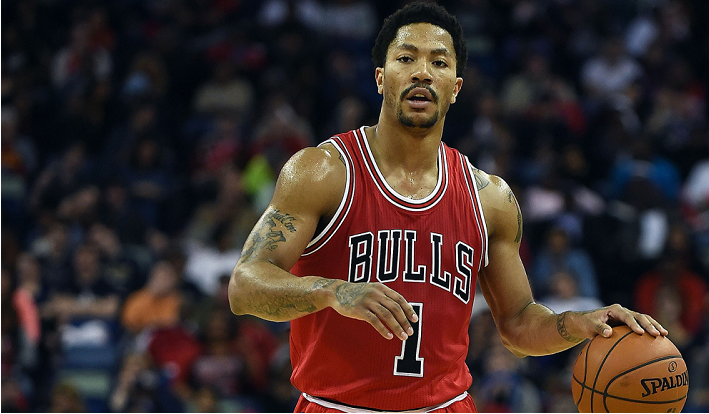 The other player, who’s been instrumental to the Bucks, is Giannis Antetokounmpo. With his do-all numbers of 12.7 PPG, 6.7 RPG, 1.05 BPG and 0.9 SPG this season, Antetokounmpo has been equally a force to reckon with in the attack and defense. If the Bucks are to have a solid chance of winning this game, MCW and Antetokounmpo will have no option but to come up big, especially because Ersan Ilyasova and Zaza Pachulia have been rather inconsistent in the Bucks’ frontcourt. Turning to the Bulls (50-32), there is simply no good reason for them not to make light work of this game. 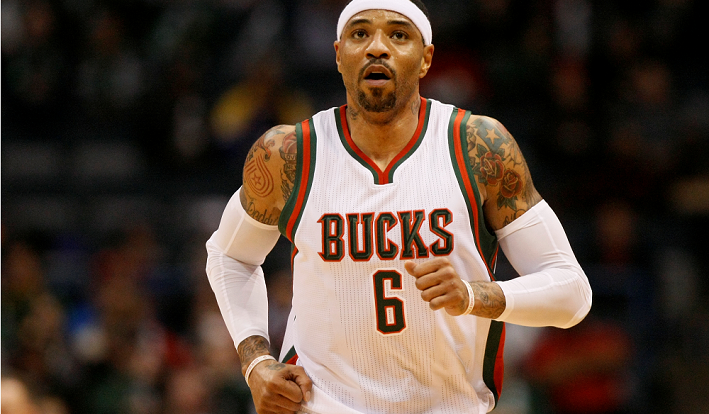 For starters, Derrick Rose is back in the team, healthy enough to continue with his playmaking skills that have seen him rack up 15 assists in the two games he played against Minnesota this season. Meanwhile, Pau Gasol, the league-leading player in double-doubles this season, is as hot as ever, averaging 18.5 PPG, 11.8 RPG and 1.9 BPG for the season. Against the Bucks this season, Gasol has averaged 24.3 points, 13.3 boards and 2.3 blocks, so he should be able to continue with his solid numbers against them.

And still in their offense, Nikola Mirotic is a proven power forward, particularly in nailing three-pointers, while Jimmy Butler is also an offensive beast, averaging a team-best 20 PPG while shooting an impressive 38 percent from beyond the arc. With their excellent offensive skills, both players should be able to keep the Bulls hot tonight. As a crucial note, though, the Bucks have one of the most physical defensive units in the league, which has seen them allow just 97.41 PPG this entire season and 96.80 PPG in their last 10 games. A shaky offensive performance by the Bulls this Saturday could therefore be punished, with the Bucks getting a chance to keep the scores close for a cover of the spread, or even record a surprise win.

Even with their solid defense playing to the team’s strengths, I don’t see the Bucks winning this game, mainly because of their shorthanded offense. The Bulls should thus be able to deliver a huge win, beating the Bucks comfortably to cover the spread, though with Milwaukee’s defense keeping the scores down for an UNDER in the game total.
Older post
Newer post