NBA News and Rumors
If you’re an NBA roundball bettor that wants to increase your chances of striking pay dirt early and often on the Western Conference portion of the NBA playoffs then you’ve come to the right place!Thanks to this NBA ‘Best in the West’ online betting breakdown, you’re going to get the low-down on who’s consistently covering their NBA odds and who’s struggling to cover the spread as each Western Conference series moves to its lower seeded home teams’ respective arenas.With that said and more action on tap for tonight, let’s get started.

The untold story of the effect a rickety basketball hoop in rural Virginia had on Stephen Curry’s career http://t.co/EzdsXL5GZZ— NBA on ESPN (@ESPNNBA) April 23, 2015

Despite being down 0-2 in their first round playoff matchup against the top-seeded Golden State Warriors, the New Orleans Pelicans could get a home win and accompanying ATS victory in Game 3 if their 7-3 SU and 6-4 ATS marks in its last 10 home games means anything. 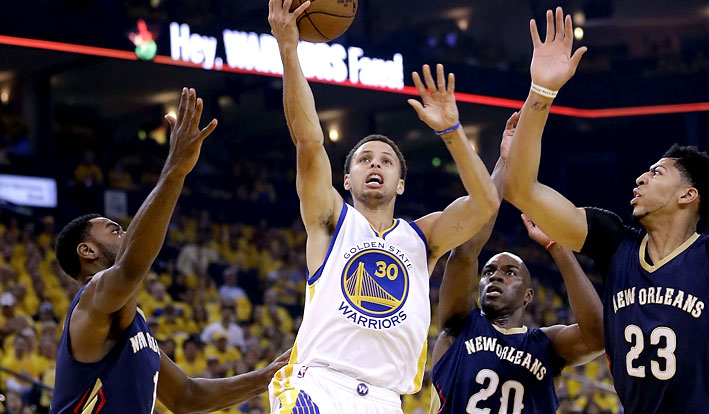 Not only do the Dallas Mavericks and head coach Rick Carlisle have all sorts of problems with veteran point guard Rajon Rondo, but Dirk Nowitzki and company are also just 6-4 SU and a pitiful 3-7 ATS in their last 10 home games. 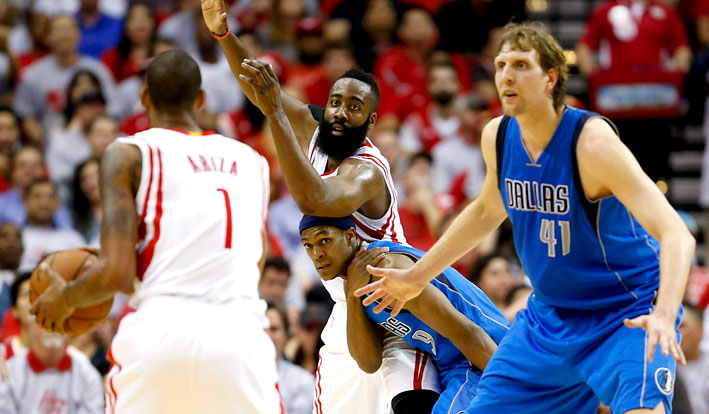 Last but not least, Dallas is 3-2 SU and 2-2-1 ATS in its last five home games against Houston and 1-1 SU and ATS this season against their hated division rivals this season. The Rockets on the other hand, apparently will have a good shot at pulling off the road ‘upset’ having gone 7-3 SU and 6-4 ATS in their last 10 road games.

Not only did the San Antonio Spurs get a great road win in Game 2 to steal home court advantage away from the Clippers, but the Spurs have also gone an incendiary 9-1 SU and 8-2 ATS in their last 10 home games. 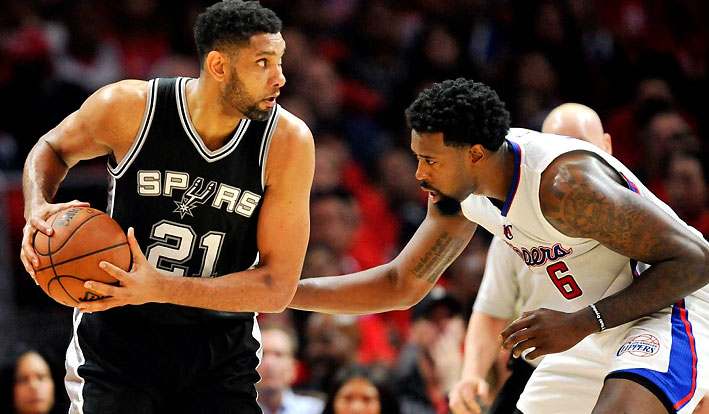 Tim Duncan and the rest of the Spurs, have gone 1-1 SU and ATS against the Clippers in their pair of home dates against Chris Paul and company this season, but they’re going to take on a Los Angeles squad that has gone 9-1 SU and ATS in their last 10 road games.

The Portland Trail Blazers have looked pretty awful in falling into an 0-2 hole against the Memphis Grizzlies, but at least the Blazers have gone 7-3 SU and 6-4 ATS in their last 10 home games. 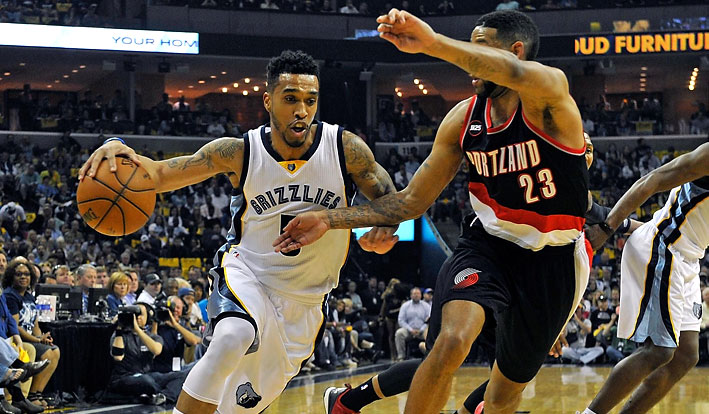 While Zach Randolph and the Grizz are just 4-6 SU and 5-5 ATS in their last 10 road games, they’re going to take on a Blazers ballclub that has also posted a pitiful 1-4 SU and ATS mark in their last five home games against the Grizzlies, including 0-2 SU and ATS this season.Now you know who’s cashing in consistently and who’s struggling to cover the spread, both at home and on the road.
Older post
Newer post