NBA News and Rumors
The Atlanta Hawks mostly man-handled LeBron James and the Cleveland Cavaliers in winning three of four regular season meetings, but as NBA betting fans everywhere know – the postseason is often a different story all together. Now, the big question entering this intriguing matchup is whether or not forward DeMarre Carroll and the rest of the surprising Hawks can contain James in their first conference finals since 1968 and advance to the NBA Finals. With that thought in mind, let’s get started.

Not only did the Atlanta Hawks win a whopping 60 games in the regular season but they also beat Cleveland in three straight games after dropping their first regular season meeting in November. Atlanta dispatched a feisty Washington Wizards team in the conference semis in six games and now will take on a second-seeded Cavaliers team that bounced Chicago out of the playoffs in six games despite after falling into a 2-1 series hole after three games. Hawks point guard Jeff Teague averaged a solid 20.0 points per game over the final three games against Washington after getting off to a sub par start in the first three games. Head coach Mike Budenholzer said he will try to pair Teague in the backcourt with lightning fast rookie backup Dennis Schroeder whenever he can. “When those two guys play together, it gives you a second player that’s very comfortable, very accustomed, to being in pick-and-rolls with the ball in their hands – trying to get in the paint, attacking the basket and collapsing the defense,” Budenholzer told reporters. 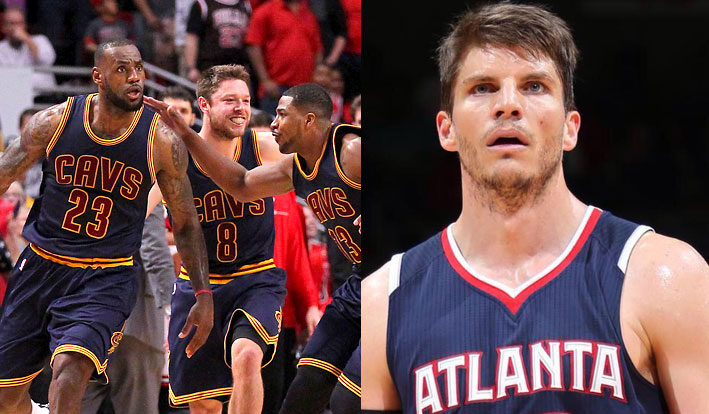 The Hawks will turn to underrated forward DeMarre Carroll first and foremost to slow down James, who is averaging 26.5 points, 10.2 rebounds and 7.9 assists in the postseason. Carroll will also look to make James expend energy defensively and his seven 20-point outings this postseason suggest he’s more than capable of doing just that. The Cavaliers will try to overcome a Hawks team that had their number in the regular season and will do so with superstar point guard Kyrie Irving still not at full strength as he deals with left knee and right foot injuries. “I think that’s the biggest thing I get out of it. I don’t want to be on the sideline at all, especially preparing for a big stage like this,” Irving told reporters. “I want to be as close to 100 percent before Wednesday as I can be, so just doing the necessary things in order to do that.”

With a whopping six players all averaging double digits in scoring this postseason, the Atlanta Hawks are undoubtedly one of the deepest and most versatile teams in the league today. The ‘Spurs of the East’ share the ball as well as the ‘real’ San Antonio Spurs and have a plethora of savvy veterans that won’t get scared and choke late in games no matter how much pressure is on them. I know the Hawks haven’t looked overly impressive this postseason – and that Cleveland got better with each passing game against the fraudulent Chicago Bulls, but I’m going to urge you to back the Hawks to win and cash in against the Cavs tonight as they feed off the energy of their home fans and extra adrenaline that will be pumping through their collective veins. 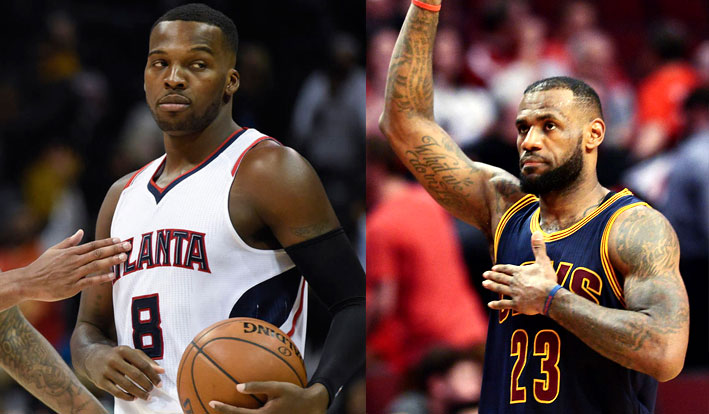