NBA News and Rumors
If you’re an NBA betting enthusiast that is looking to cash in on tonight’s Western Conference Game 5 closeout showdown between the Houston Rockets and Dallas Mavericks, then you’re in luck!Thanks to this expert roundball betting breakdown you’re going to get on tonight’s matchup of in-state rivals, you’re going to have a great opportunity to cash in.Okay, with that said, let’s rock and roll.

When: 8:00 PM ET, Tuesday, April 28, 2015Where: Toyota Center, Houston, TexasTV: TNT, KTXA (Dallas), ROOT (Houston)NBA Odds: Houston -6, Over/Under: 221.5The Dallas Mavericks managed to keep their season alive by beating the Houston Rockets to win their first elimination game of the postseason, but I believe the Mavs are in big trouble tonight against a veteran Rockets team that undoubtedly wants to end their first round playoff series, like now!Dallas had a brand new look for Game 4 with starting small forward Chandler Parsons out of the lineup and Rajon Rondo jettisoned with a ‘fake’ back injury. Mavericks head coach Rick Carlisle turned to veterans, J.J. Barea and Al-Farouq Aminu and his decision to start both players paid off in a big way.Barea, an integral cog in Dallas’ title a few years ago, scored 17 points and dished out 13 assists.“I’m trying to push it every time,” Barea told reporters. “I’m trying to be aggressive and my teammates, people around me are ballin’. I’m just trying to attack and do my job. If I do my job and I create problems for their defense, then I think everybody else plays a lot looser and more open.” 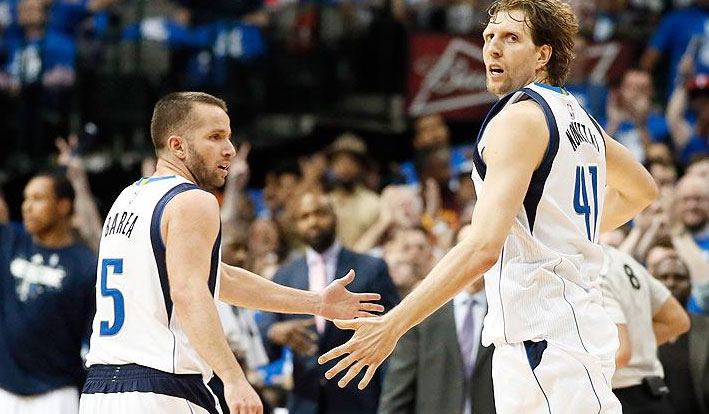 The underrated Aminu added 16 points and pulled down a dozen rebounds.“I thought J.J. and Farouq were phenomenal tonight,” Dallas forward Dirk Nowitzki told reporters. “It was kind of like a next-man-up mentality. Those guys stepped in and both were great.”James Harden scored a team-high 24 points and veteran power forward Josh Smith added 23 points off the bench, but he also chided his teammates for what he believed was a lackluster effort.“They played like a team that was trying to close us out,” Smith told reporters. “We played like a team that was going home, and it can’t be like that. We got to have a killer instinct in that type of moment.”At one point, the Rockets missed an uncharacteristic 17 consecutive shots over a 10-minute stretch.“We got slow offensively, the ball stuck,” Rockets coach Kevin McHale told reporters. “We didn’t do very well for that stretch. All that being said, it was our offensive rebounding and our lack of being able to contain the ball that ended up beating us. Our offense sucked for a while. That was a fatal blow, more of our effort overall I think.”

After watching league MVP candidate James Harden shoot a pitiful 1-for-7 from beyond the arc in Game 4, I fully expect The Bearded One to play a lot better in Houston’s second close-out game tonight.As a matter of fact, I think the Rockets as a whole will shoot the ball a lot better than they did ingoing 7-for-31 from three-point distance the last time out.While Dallas played very well in Game 4, I certainly don’t expect the Mavs to shoot a blistering 54.3 percent from the field like they did in Game 4. 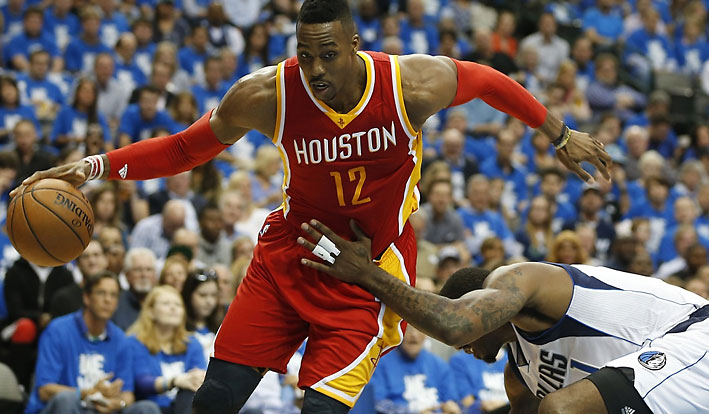