NBA News and Rumors
There may only still be two teams playing in the NBA right now, but the rest of the league has started moving toward the 2015-2016 campaign and NBA betting season. That means that there are things happening all over the league. Here are the latest and greatest rumors traveling around the Association this week. The Milwaukee Bucks have apparently traded forward Ersan Ilyasova to Detroit, which had lost Greg Monroe and needed a new power forward. In return, Detroit shipped Shawne Williams and Caron Butler back to the Bucks. This trade by the Bucks has created enough room for a max contract under the cap. They are going after Tyson Chandler and Brook Lopez. Head coach Jason Kidd won a title with Chandler in Dallas and also played with him in New York. Kidd coached Lopez while he was in Brooklyn. Chandler is 32 but would provide a valuable rim presence for the Bucks. Lopez is five years younger and would boost the offense. Lopez does have a player option for the 2015-2016 campaign. The Bucks have also talked about going after DeAndre Jordan but don’t necessarily see signing him as a realistic option.

The Philadelphia 76ers had been strongly leaning toward taking D’Angelo Russell with the #3 overall pick in the upcoming NBA draft. However, Russell canceled his visit to the City of Brotherly Love for a workout and meet-and-greet. Rumors are coming that the Lakers or Timberwolves could grab Russell before Philadephia, or that he would rather be a Knick (New York has the next pick). 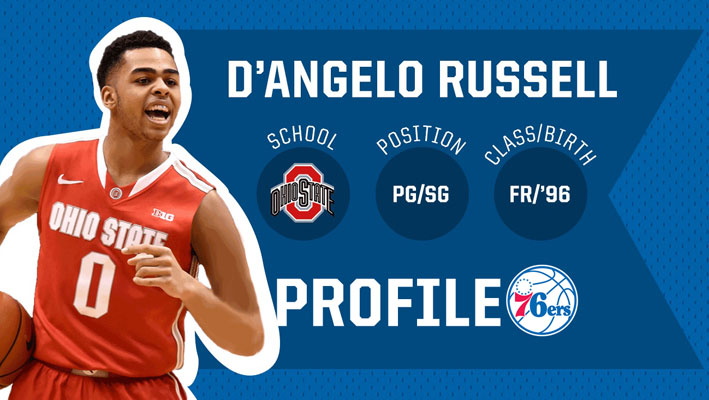 If you’re looking for trends that help the Warriors in their battle against LeBron James and the Cleveland Cavaliers, count the number of passes per possession. So far, Golden State has passed the ball at least three times on 198 of their possessions. On those possessions, their offensive rating is 118.2. They have passed the ball two or fewer times on 189 possessions, earning a rating of only 85.2. Their overall rating is 102.1, but that 33-point difference shows how vital movement is for the Warriors. During the regular season, that was how they succeeded on offense – ball movement and spacing. As Kobe Bryant‘s ailing shoulder continues to improve, there is no sign that he plans to retire. Instead, he plans to start basketbal activities once again. His hope is to be shooting by the middle of July. 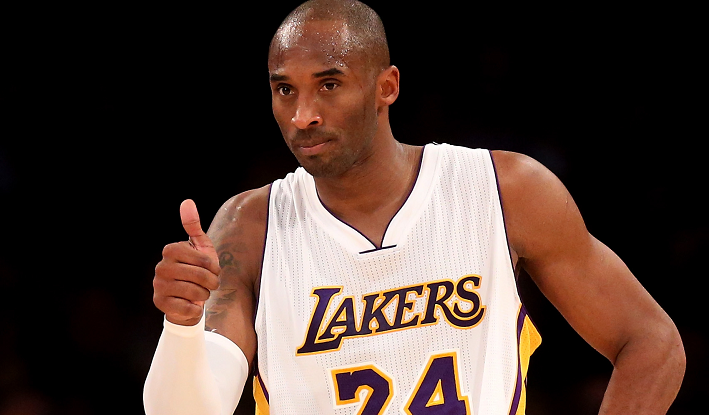 Now that the Chicago Bulls have signed Fred Hoiberg as their next head coach, it’s time to start looking at possible assistants. Hoiberg has identified Jim Boylen of the Spurs as a possible candidate, and the Bulls are willing to make Boleyn the associate head coach if necessary. Boylen is currently Gregg Popovich’s second assistant, behind Ettore Messina, and he is also an assistant with the Canadian national team. Even though the Spurs have given Chicago permission to talk to Boylen, they have a strong desire to keep Boylen on their bench. Before joining the Spurs, Boylen was an assistant in Indiana for two seasons. Before that, he was the head coach at the University of Utah for four seasons, taking the team to a Mountain West Conference championship and a berth in the NCAA tournament. 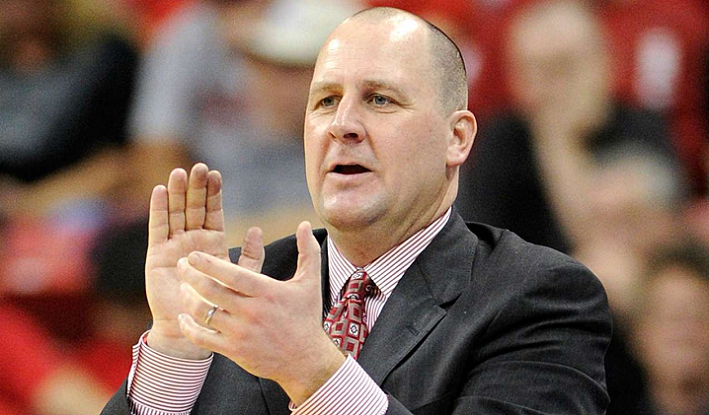 So how did King James get back in Game 4 so quickly after running into a video camera during the first half? A big foul by Andrew Bogut sent James right into the row of cameramen, and it turns out that a type of “glue” was put on the wound. He did indicate to ESPN that he had a headache at halftime, but he played his normal minutes. Sources: YahooSports: http://sports.yahoo.com/nba/players/3118/ Basketball-reference.com: http://www.basketball-reference.com/players/h/hoibefr01.html
Older post
Newer post