NBA News and Rumors
The regular season is getting ever closer to the thrill of NBA betting fans, and teams are having to make some choices to get down to their roster limits. Let’s take a look at some of the most recent moves that teams in the Association are making.

The Cleveland Cavaliers took Sir’Dominic Pointer with their second round pick in the 2015 NBA draft, but they don’t have any spots for him on their roster. This means that he will head to Canton to play for the Canton Charge, the Cavs’ D-League team, according to Northeast Ohio Media Group’s Chris Haynes. He won’t go to training camp with the Cavs but instead will go right to Canton. He averaged 5.6 points, 3 boards, 1 steal and 1.4 blocks at the Las Vegas Summer League. 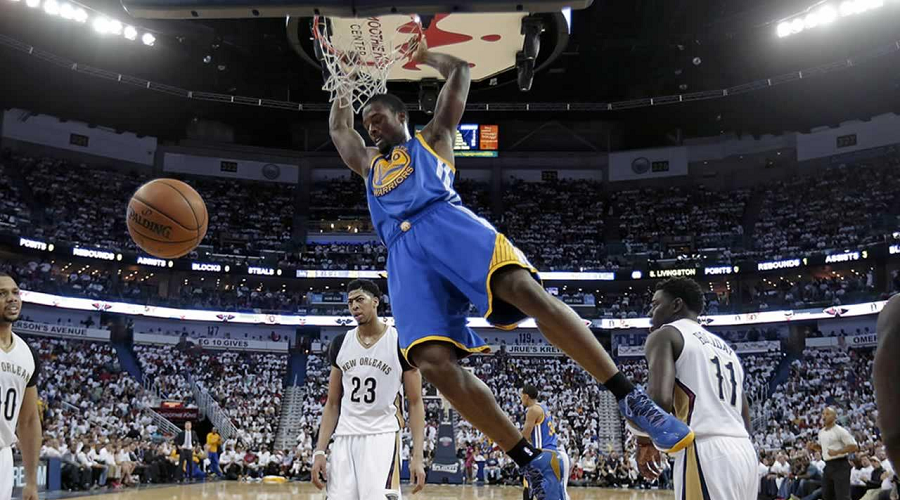 The Golden State Warriors must sign Festus Ezeli and Harrison Barnes to extensions by November 2. As Warriors GM Bob Myers told KNBR-680 AM, “We’re going to work hard on both those guys. And if we can do a deal, we’ll happily do it.” Barnes is looking at raking in over $14 million per season, while Ezeli’s should average between $5 and $7 million. Because of the huge jump the salary cap is about to start taking after next season, teams and agents are figuring out a happy medium for the upcoming season, before the big TV deal hits and the cap goes nuts. 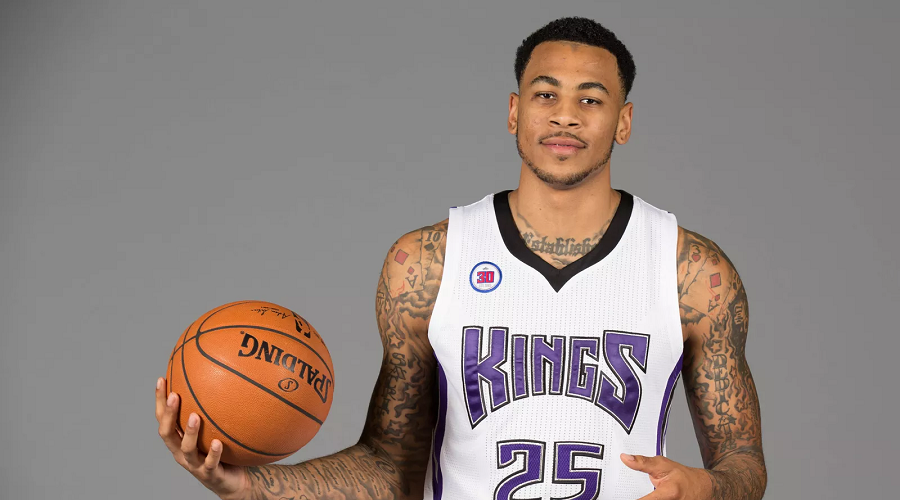 It looks like the Detroit Pistons are the favorite to sign free agent forward Eric Moreland. The Sacramento Kings waived him on July 29 but offered to re-sign him. He could take that deal as well, and the Los Angeles Lakers are on the list of possibilities too, reports RealGM.com’s Shams Charania. Moreland has the best shot at playing time with Sacramento, as Detroit and the Lakers already have a lot of forwards. 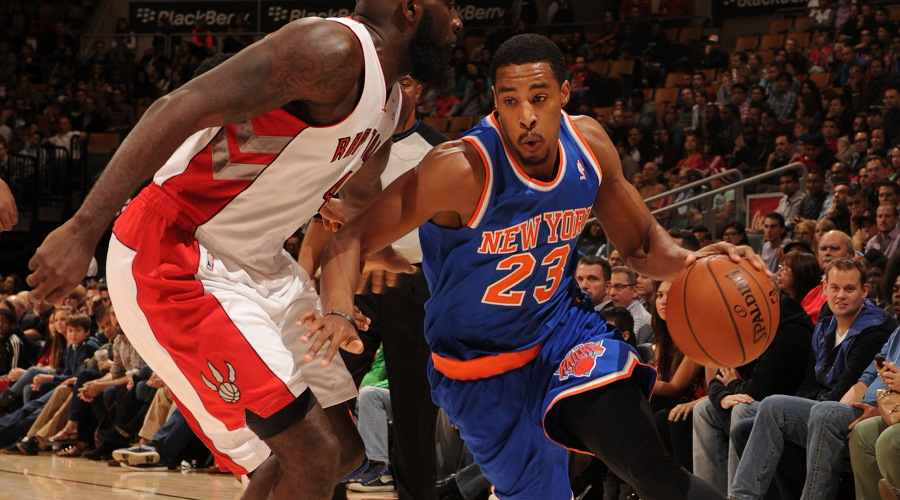 J. Michael of CSN Mid-Atlantic reports that guard Toure Murry has taken an offer to go to training camp with the Washington Wizards. He played five games with the Wizards in 2014-15 on a 10-day contract. The Wizards do have 15 players already signed with fully guaranteed salaries for 2015-16 – and six of them are in the backcourt. This means that it is fairly unlikely that Murry will be on their roster when the regular season begins. 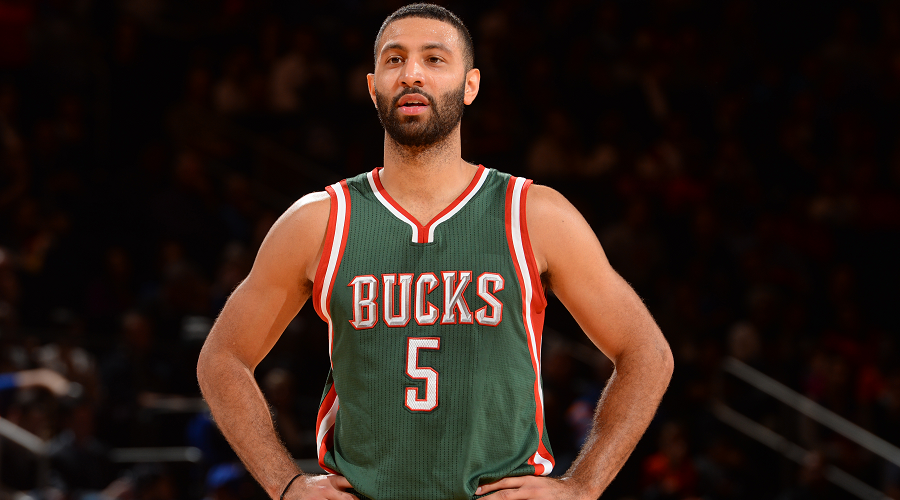 The Philadelphia 76ers need a point guard, and one name that keeps popping up is Kendall Marshall. He did tear his right ACL in January, though, so he may not get a whole lot of training camp offers. 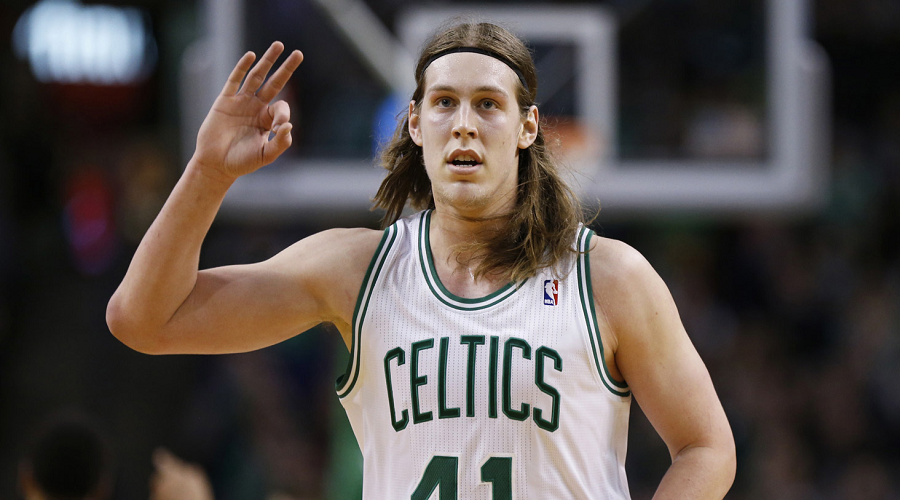 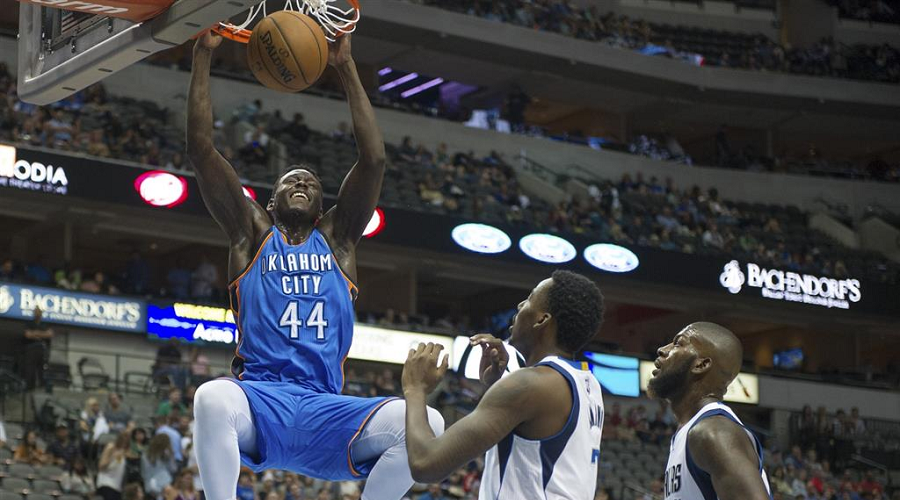 Shams Charania of RealGM.com reports that the Oklahoma City Thunder have signed forward Talib Zanna to a deal. There is no salary protection for the training camp deal, and the Thunder has a full roster. This means that the team will release him late in the preseason, just like last year, and then he will play for their D-League team.
Sources:
Foxsports.com: http://www.foxsports.com/nba/story/how-much-are-harrison-barnes-festus-ezeli-worth-080615
NBCsports.com: http://probasketballtalk.nbcsports.com/2015/08/28/report-toure-murry-given-non-guaranteed-camp-deal-with-wizards/
Older post
Newer post