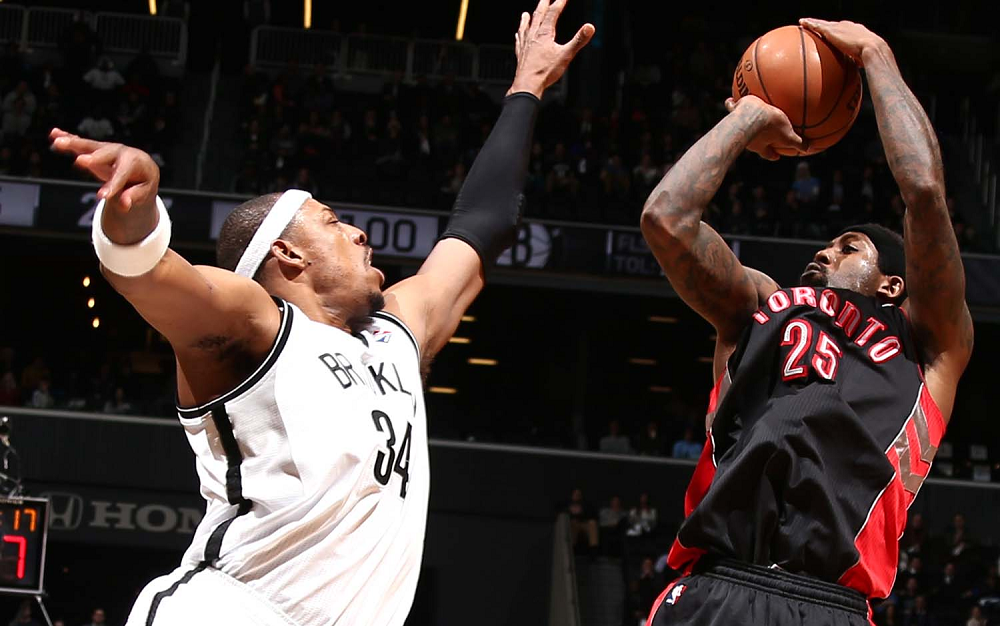 With the Atlantic Division title and a playoff berth already in the bag, the Raptors (No. 3 seed in the Eastern Conference) come into this game seeking to extend their three-game winning streak, while also looking to finish as high as possible in the conference standings.In their last outing on Wednesday, the Raptors comfortably cruised to a comfortable 113-99 win over Minnesota. In spite of playing that game without their ace player Kyle Lowry (nursing back spasms), Louis Williams, DeMar DeRozan and Terrence Ross were able to share the scoring responsibilities commendably, posting 18, 17, and 16 points, respectively.With Lowry expected to miss a fifth straight game, Williams and his teammates will need to continue shouldering the offensive responsibilities, especially in the assists department, where Lowry’s average 10.0 APG in the season series against Brooklyn will be greatly missed. The Raptors are 2-1 SU in this season’s series against the Nets.Entering this game, the Raptors rank fourth in the league in scoring, averaging 104.2 PPG, while they also ranking impressively at No. 3 in the league in offensive turnovers at 12.1 turnovers per game. With such a solid offense and sufficient protection from the team’s defense, expect the streaking Toronto to give a good road showing this Friday. 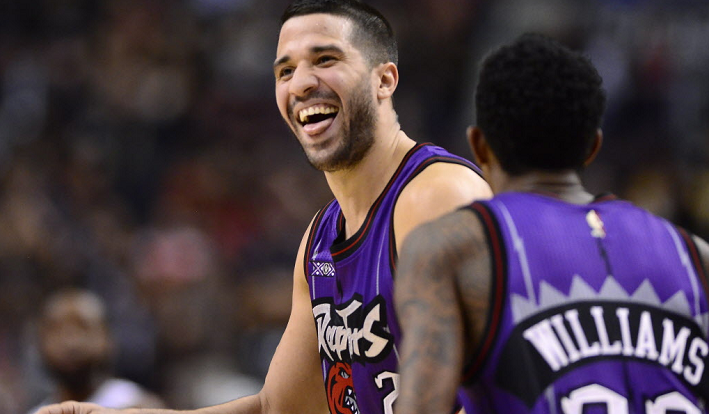 The Nets, meanwhile, are currently placed at No. 8 in the Eastern conference, thanks to their five-game winning streak—their longest winning run this season. Unfortunately for them, several teams (including Miami, Boston, Charlotte and Indiana Pacers) are all clogged around the eighth-seed in Eastern Conference standings, so the Nets must continue in their winning ways if they are to consolidate their current playoff position, or even climb higher in the standings.Impressive as it is that Brooklyn has been finding ways to win games, it is worth noting that they struggled against the league-worst New York Knicks on Wednesday, blowing a 16-point second half lead to eke out a last-second 100-98 win. Brook Lopez, who was celebrating his 27th Birthday on Wednesday , was the hero of the night, scoring the winning basket with 2 seconds left on the clock. In order to beat the Raptors, the Nets must ensure that they play a better game, or else the resilient Toronto could punish them regrettably. 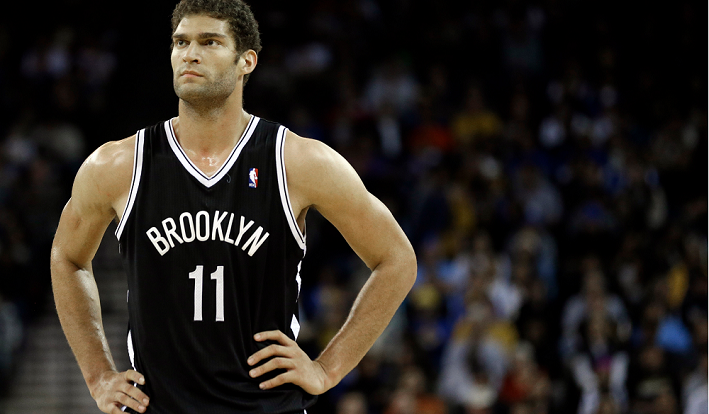 Encouragingly for Brooklyn, Lopez (who finished Wednesday’s game with 18 points) has been in a tear lately, averaging 25.2 PPG, 9.6 RPG, 0.8 APG, 0.6 SPG, and 2.8 BPG in his last five games. Deron Williams (who led Brooklyn’s scoring charts on Wednesday with 26 points) has also been a formidable offensive weapon, so his presence should provide the Nets with a great offensive option, besides Lopez. Still, the Nets, who are averaging 107.2 PPG in their last 10 games, will need to defend and attack as one unit, in the same way they played in their 109-93 victory over Toronto on February 4th.

The most guaranteed bet in this game is that the total will be going OVER, since both teams have been going lights-out in their recent offensive escapades. As far as winning is concerned, I’ll go with the Raptors edging out Nets for a close win and cover, though the honest truth is that Brooklyn has been playing well enough to be totally discounted from living up to its favored price.
Older post
Newer post