NBA News and Rumors
The Golden State Warriors (36-7) may have seen their impressive home win streak come to an end the other night, but they can take solace in the fact that they are still in possession of the best record in the NBA. The Warriors were on a 19-game home win streak going into the Tuesday night game versus the Chicago Bulls, but ended up going down 113-111 in OT. They will look at their lack of success from 3-point range (0 for 9) as being part of the problem on that night. This is a very good team, though, and that loss will be nothing more than a minor blip on their radar.
Date/Time: Friday, January 30th, 9:00 PM
Location: EnergySolutions Arena, Salt Lake City, Utah
NBA odds: Golden State -10 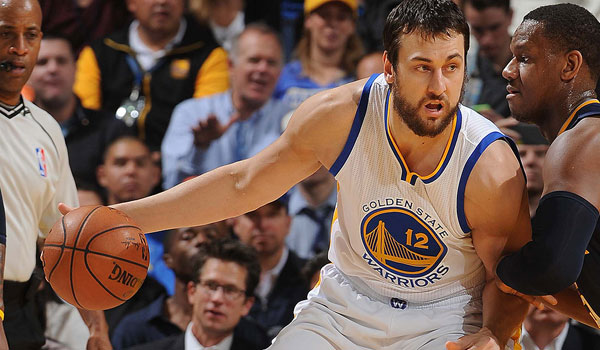 As great as Golden State has been on their home building, they have been less than dominating when taking their show on the road. They started out the season by going a very impressive 13-1 on the road, but then went 1-5 before righting the ship with a 131-106 blowout of the Houston Rockets on Jan 17. The other win that they had during that stretch came versus a less than impressive Utah squad.
These two met up earlier this month, and it was Golden State, led by a 27 point, 11 assist performance by Stephen Curry, who won that one 116-105. That win represented that 6th straight time that the Warriors had knocked of Utah. A bit part of the success that they have had against the Jazz in the last two meetings has been their ability to limit Gordon Hayward to less than 20 points. The Jazz have a winning record when Hayward crosses that barrier, but struggle badly when he doesn’t. The proof of that stat came on Wednesday night when Hayward scored just 11 points during a 94-89 loss to the Clippers. 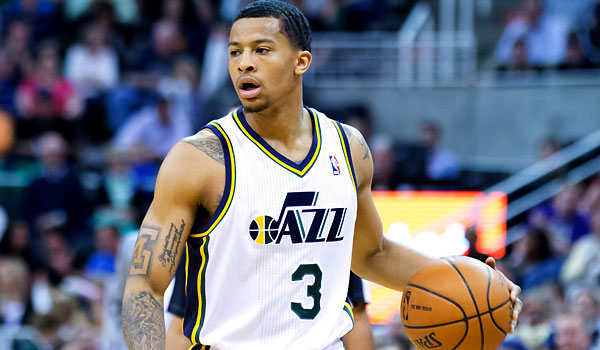 Golden State Warriors Betting TrendsGolden State is 5-0 SU in its last 5 games when playing UtahGolden State is 13-2 SU in its last 15 gamesUtah Jazz Betting TrendsThe total has gone UNDER in 16 of Utah’s last 20 games when playing Golden StateThe total has gone UNDER in 4 of Utah’s last 5 games at homeUtah is going to need a lot more out of their main man of Friday, as well as in the games that follow. They have a tough go of it coming up, with games against Portland, Memphis and Phoenix coming hot on the heels of the Golden State game. Defensively, the Jazz are in the top 10, allowing an average of 98.4 PPG, but they are going to have to be at their very best if they want to slow down this red hot Warriors offense. Helping the cause for Golden State will be the likely return of Andrew Bogut, who missed the last game with some sort of undisclosed illness. 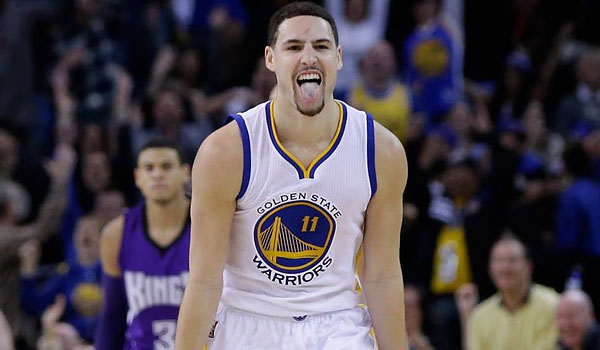 This Should Be An Easy One

The road woes will likely continue for Utah against a Golden State team that seems to have their number. This should be a comfortable win for the Warriors.
Older post
Newer post