NBA News and Rumors
If you’re like me and you love player props odds that allow you to bet on the ‘game within the game’ then you’re in for a treat thanks to this fun-filled Golden State Warriors player props NBA betting breakdown.With that said and the Finals getting underway in short order, let rock and let’s roll people!

Over/Under 34½ -120Analysis: While Steph Curry has topped the 30-point plateau five times in his last 10 games, he’s only managed to top the 34-point plateau once. I’m going with the Under 34.5points for Chef Curry here.The Pick: One-Game High Under 34½ Points 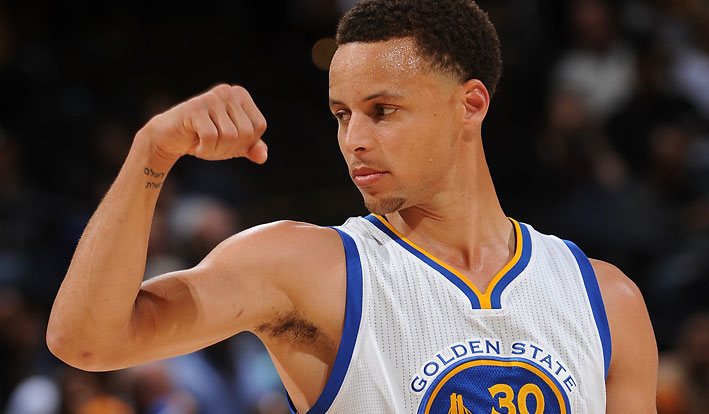 Over/Under 27½ -120Analysis: Curry is averaging a whopping 29.2 points per game in 15 playoff games while shooting a spectacular 43.7 percent from three-point distance. No one player can stop the league’s current MVP and, no offense to LeBron James, but I believe Curry is going to be the best player on the floor this series. I think 28.0 per game sounds about right for Curry.The Pick: Over 27.5 Points Per Game

Finals preview: Can Curry and the Warriors stop LeBron from bringing the crown to Cleveland? http://t.co/Z6hIb3So6x pic.twitter.com/fx41JgDPVM

Over/Under 7 -120Analysis: Curry’s scoring is up, but his assist totals are a bit down. Curry is still averaging a healthy 6.4 dimes per game this postseason and I believe he’s good for at least that number in the finals against Cleveland. After dishing out at least 8.1 assists per game in each of the previous two playoffs, I think it’s possible, but not likely, that Curry will average seven assists per game in this series.The Pick: Under 7 assists per game

Over/Under 3 -120Analysis: Thompson is averaging 3.0 made three-pointers per game this postseason but has a career playoff average of 2.4made treys per game, so I’m going with the Under here, though I’ll admit, it’s going to be close.The Pick: Under 3 Made Three-Pointers per game 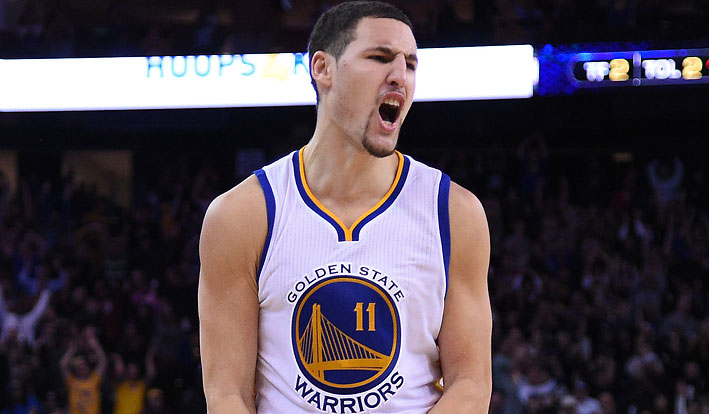 Over/Under 19½ -120Analysis: The other half of Golden State’s ‘Splash Brothers’ duo is putting up a solid 19.7 points per game this postseason while shooting a fantastic 42.9 percent from beyond the arc. However, with Thompson averaging just 17.8 points per game against Houston in his last series and Cleveland being a much better defensive team, I think the Under is the best pick here.The Pick: Under 19.5 Points per Game

Over/Under 14 -120Analysis: Green is averaging a solid 14.0 points per game this postseason after putting up 11.7 per game in the regular season. I think Green is going to come with another fantastic effort in the finals that helps him narrowly top this over/Under total against the slower Tristan Thompson.The Pick: Over 14.0 points per game 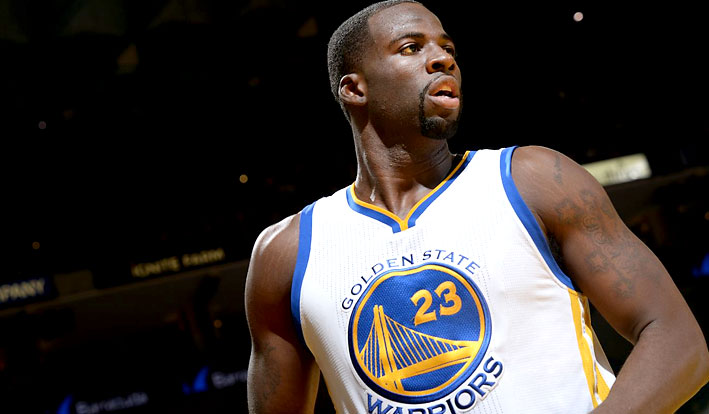 Over 9½ -175Under 9½ +130Analysis: Green is averaging 10.8 rebounds per game this postseason and will need to grab at least 10 per game against Thompson if the Warriors are going to win the 2015 NBA Finals, which they will.The Pick: Over 9.5 rebounds per game

Over/Under 11½ -120Analysis: The former North Carolina star is Golden State’s fourth leading scorer this postseason (11.3 ppg) and shoots the ball at a impressive 46.2 percent from the field and solid 32.6 percent from three-point distance. I know Barnes is going to use energy guarding LeBron James while also being guarded by his bigger opponent, but I still believe the blossoming Barnes is going to get at least 11.5 points per game and I’m sure Steve Kerr has shared the need for Barnes to be aggressive offensively.The Pick: Over 11.5 points per game 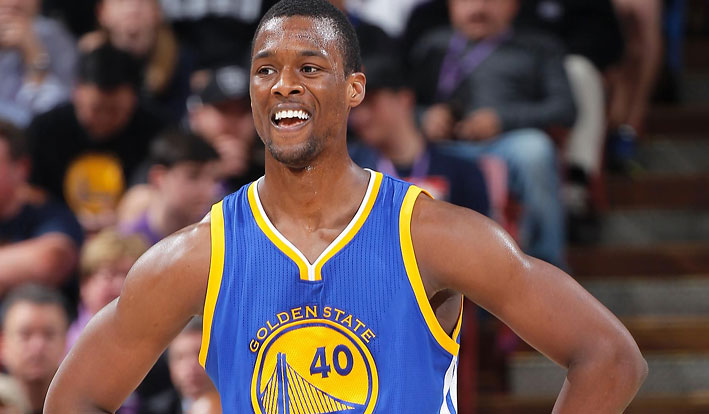 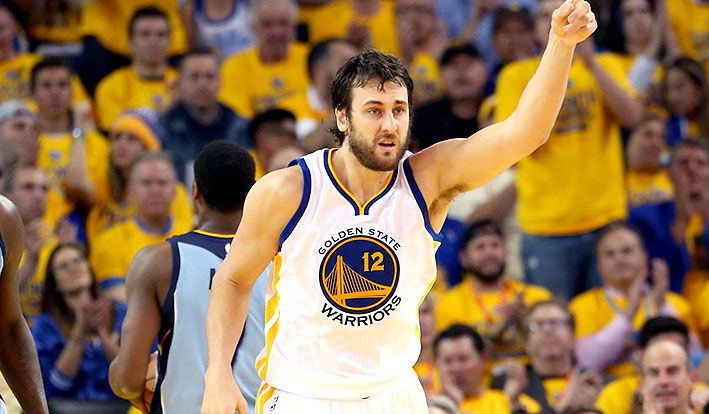 Will Stephen Curry lead the Golden State Warriors in Scoring Outright in every game of the 2015 NBA Final?

If tied in any game, No will be graded the winnerYes +150No -200Analysis: Nope…not gonna’ happen. Golden State simply has too many good players and shooters for Curry to lead the charge every game. Whether it’s Klay Thompson (the likely culprit), Draymond Green or someone like Shaun Livingston or Andre Iguodala, I suspect one Warriors player other than Curry will be the team’s leading scorer for one game.The Pick: No SourcesYahoo.com (http://sports.yahoo.com/news/origin-of-stephen-curry-s-and-klay-thompson-s–splash-brothers–nickname-072158083.html)ESPN.com (http://espn.go.com/nba/player/_/id/2747/andrew-bogut)
Older post
Newer post