NBA News and Rumors
According to Jeff Zillgitt with USA Today, the NBA will start seeding playoff teams in each conference from 1 through 8 on the basis of record rather than giving division winners any sort of preference. As most NBA betting fans know, division winners had been guaranteed top-four seeds, but that led to such imbalances as having Portland in the #4 seed in the West for this past year’s playoffs when it should really have been #7 on the basis of its regular season record.“We are very focused on the divisional seeding process, and I think we are going to take a very close look at whether we should seed at least 1 through 8 by conference as opposed to giving the division winner that higher seed,” Silver said according to SI.com. “We may change that fairly quickly…. That is a vestige of a division system that may not make sense anymore.”

The league is considering seeding the top eight teams in each conference by record instead of guaranteeing each division winner with a top four spot. Such a change this season would have meant the Clippers (56-26) would have played the Portland Trail Blazers (51-31) in the first round of the playoffs instead of the San Antonio Spurs (55-27).However, since the Trail Blazers won the Northwest Division, they were the fourth-seeded team despite having a record worse than the Spurs and Memphis Grizzlies (55-27), who finished second and third in the stronger Southwest Division.Many have pushed for a more dramatic overhaul to the playoff system, which would have the teams with the best 16 records facing off against each other instead of the current format which allowed three teams with records of .500 or worse to reach the postseason in the Eastern Conference. 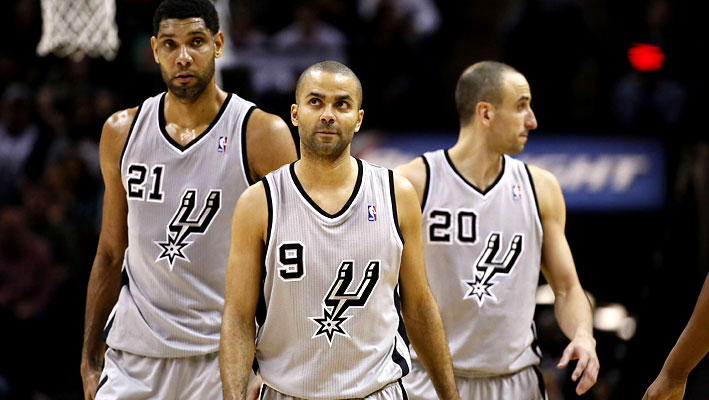 In the Western Conference, because of the stronger records of the top eight teams, the Oklahoma City Thunder (45-37) missed the playoffs. Were they in the East they would have been a six-seed.Silver noted that the idea of seeding teams 1 through 16 seemed attractive, but the problems created by the combined conferences would create too many travel issues.“For example, Golden State would have played Boston in the first round under a 1 through 16 seeding and would have had to crisscross back and forth across the country, which does not seem like a good idea, especially based on the earlier question based on the health of our players, and focusing on actually reducing the amount of travel and back-to-back games,” he said. 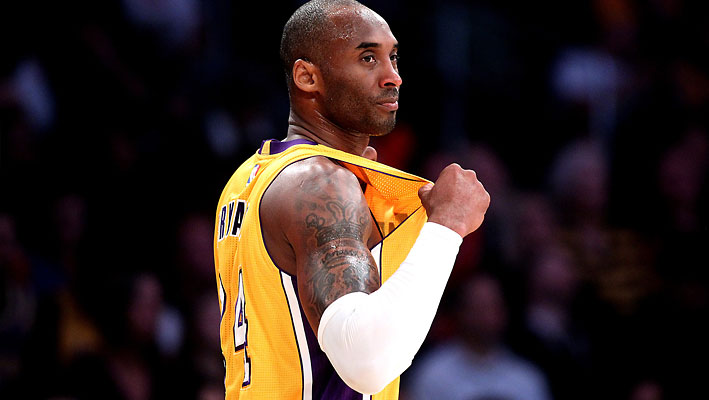 Bill Simmons, formerly of ESPN.com and Grantland.com, famously suggested the “Entertaining as Hell Tournament” idea to spice up the playoffs. He would let the top seven seeds in each conference make the conference, which would leave 16 teams out. He would then set up a single-elimination tournament seeding those teams 1 through 16 on the basis of their regular season records. You’d re-seed after each round to make sure the highest seeds remaining got to play the lowest seeds remaining. This would make tanking a lot less attractive for those teams who want to be in the lottery, because they’d also have a chance to make it into the playoffs with a big run in that tournament. If you don’t think that players like Kobe Bryant, who saw their teams sink into the lava halfway through the regular season and seemed to stop caring, wouldn’t rev their game up in a tournament that would send them into the playoffs if they could just win three games, then you don’t know the NBA.SourcesGrantland.com (http://grantland.com/features/fixing-the-nba-playoffs/)KobeBryant.com (http://kobebryant.com/)
Older post
Newer post