NBA News and Rumors
With less than a month remaining in the 2014-15 NBA regular season, NBA betting buffs across the globe need to know who’s rising and who’s falling behind with the postseason set to begin on April 8.Thanks to this fun-filled look at my latest NBA power rankings, you’ll get a bit of comedic relief as well as what promises to be some useful betting information. Take note that this list will take readers up to the 11th best teams in the league right now.Check out the NBA Power Rankings featuring the league’s Top 10 teams right here!With that said – and a full slate of NBA action taking place tonight – let’s get started. 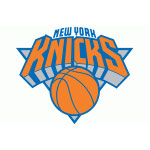 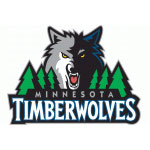 The Timberwolves have lost four straight while going 2-3 ATS over their last five. Oh well, at least the T-Wolves have a bunch of young talent, starting with rookies Andrew Wiggins and Zach Levine. 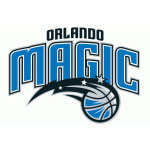 The Magic have lost three straight and nine of their last 10 games overall, but rookie point guard Elfrid Payton is showing everyone why he was such a high draft pick. The wild-haired wonder is averaging an impressive 11.8 points, 8.3 assists and 5.8 rebounds since the All-Star break. 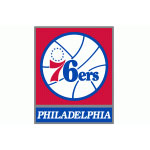 The rebuilding Sixers have lost three straight and seven of their last 10 games overall. Philly is almost a virtual lock to lose whenever they play away from the comfy confines of home, going 1-17 SU over their last 18 road games. 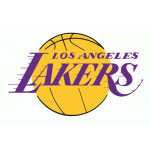 The Lakers have lost seven of their last 10 games but have compiled a bankroll-boosting 13-5-1 ATS mark over their last 19 games, making them one of the hottest ATS teams in the league over the last month or so. Who would’ve figured? 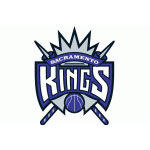 The Kings have dropped two straight and six of 10 overall. More importantly, Sacramento seems to have regressed under head coach George Karl and simply doesn’t look like a team that’s headed in the right direction. 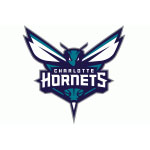 The Hornets have lost seven of their last 10 games to damage their playoff hopes as Kemba Walker struggles mightily since coming back from knee surgery. 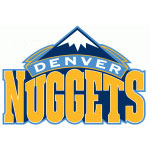 The mediocre Nuggets have gone 5-5 SU over their last 10 games and have managed to go 3-2 ATS over their last five games. Still, I’m thinking I sure do miss Denver’s high-scoring ways under former head coach George Karl. 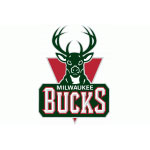 The Bucks have lost two straight and a whopping eight of their last 10 games overall – and things would be even worse if Khris Middleton didn’t keep saving his team with game-winning three-pointers. 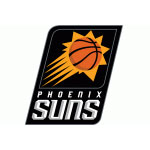 The Suns have lost four straight games to fall into 10th place in the Western Conference while failing to cover the spread in each outing. 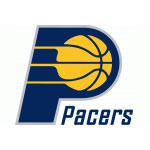 The Pacers have lost eight of their last 10 games while going 3-7 ATS over the span. Right now, I’m just hoping Indiana’s front office shuts down any attempt that superstar forward Paul George attempts to make until next season. 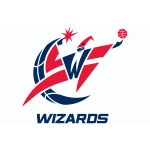 The Wizards have lost five of their last six games while recording a pitiful 0-6 ATS mark over the stretch. The Wiz have given up a whopping 107 points or more in four of their last five losses. 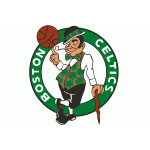 The Celtics have gone 5-5 SU over their last 10 games but are just 2-3 ATS over their last five. While Boston has been playing hard and getting some wonderful performances from veteran Evan Turner, I’m just wondering why they don’t tank for a shot at a high lottery pick? 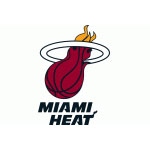 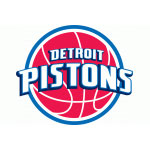 The Pistons have gone 5-1 SU and ATS over their last six games with newly acquired point guard Reggie Jackson playing ‘off the charts’ basketball recently. The former Oklahoma City Thunder backup is averaging a stellar 17.9 point, 9.1 assists and 5.2 rebounds per game in the month of March. 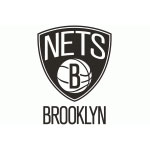 The Nets have won four straight games and a blistering eight of their last 10 games overall. Former all-star center Brook Lopez has gone ‘loco’ lately in putting up 28.8 points, 8.5 rebounds and 2.3 blocks per game over the last week. 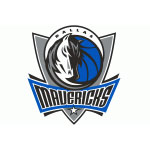 The Mavs have lost two straight to drop to 5-5 SU over their last 10 games and fall into seventh place in the loaded Western Conference. 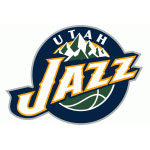 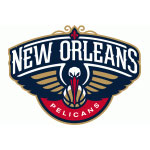 The Pelicans have won two straight while covering the spread in three of their last five games. New Orleans is currently in ninth place in the Western Conference, 2.5 games behind Oklahoma City for the last spot in the postseason. 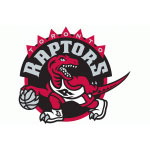 Toronto has won two straight and six of their last 10 games while going 3-2 ATS over their last five. I’m starting to think Toronto is getting back to looking like the legitimate conference title contenders they appeared to be early on.
Older post
Newer post