NBA News and Rumors
Right now, all the NBA news is about the two terrific matchups in the conference finals. Even though the Golden State Warriors lead Houston three games to one, the first two games in Oakland were razor-close, and in Houston, the Rockets answered the drubbing the Warriors provided in Game 3 with a little hide-tanning of their own in Game 4. So even though the series goes back to Oakland with the Warriors up 3-1, don’t rule the Rockets out yet. Even though no team has come back from a 3-0 deficit, the Rockets just finished polishing off the Clippers after going down 3-1. So anything’s possible. In the East, the Cavs appear ready to dispatch the Hawks after a thrilling overtime victory in Game 3, but the matchup is still an intriguing one.Even with all of that action going on, the 2015 NBA off-season is looming. Here are some predictions as to what you can expect for the next season’s players, teams, and NBA odds.

Teams Could Go Berserk During The Free Agency Period 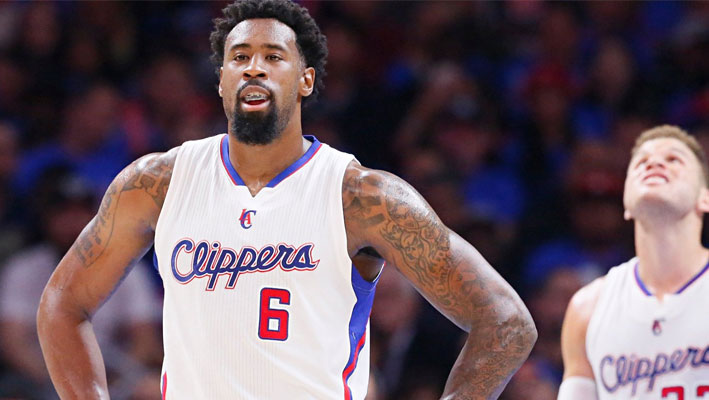 When the 2016-17 season rolls around, the NBA salary cap will be much larger than it is now, thanks to a $1.17 billion revenue infusion from a new television deal. That means that the 2015 free agency period could be cutthroat, as teams try to go after available free agents knowing that they can claim that they need to spend less while the cap is tighter. It will be interesting to see how the teams actually spend their money – and what players take given that the whole market is going to change in a year. This means that DeAndre Jordan and Greg Monroe might get max deals in 2015, when they might not in other years, with the added incentive of locking up a quality player while the cap is still lower (along with the max deal figure). Rajon Rondo looked like he might be lumped in with this group too until he pulled his disappearing act on the Mavericks.

Free Agents Who Have Options May Wait To Exercise Them 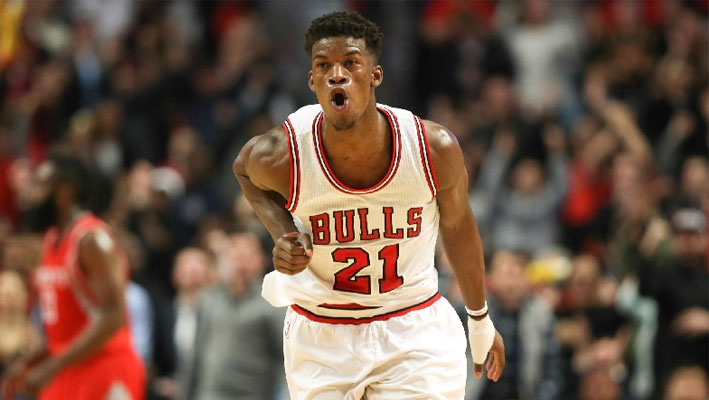 If you know that you can make a lot more money by taking the option now and going into a free agency period in which teams have a lot more to spend, why wouldn’t you? That’s what players like Kevin Love are contemplating.Think about it. If Kevin Love takes his player option and becomes a free agent in the summer of 2015, he can sign a max deal for $94 million over five years. However, if he takes the $16.7 million he’s due by staying with the Cavs (or whomever they trade him to), in 2016 that max deal could go as high as $155 million for five years with the team that holds his Bird rights, or $115 million over four seasons with any other team. This is a significant reason why Love would consider staying with his team and waiting one more season to enter the free agency market. The same choice waits for players like Jimmy Butler, Monta Ellis, Roy Hibbert, Tristan Thompson, Draymond Green, Jared Dudley, Reggie Jackson, and Brandon Knight. 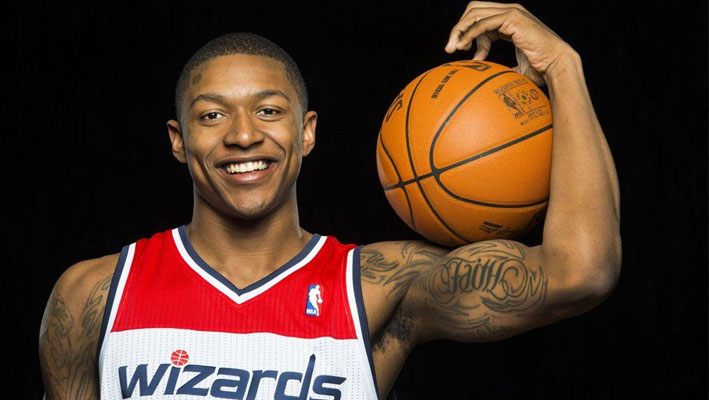 Those players who were picked in the first round of the 2012 NBA draft will become eligible for early extensions in July 2015 which keep free agency from happening and start in the 2016-17 campaign. Such players as Bradley Beal, Damian Lillard, Anthony Davis and Andre Drummond would all be eligible under this scenario. If you look at Davis, he clearly rates a max deal, and if he does sign an extension, his contract won’t have a number – it will stipulate that he gets the maximum amount allowable under the collective bargaining agreement. The Pelicans aren’t going to play around with a player of Davis’ caliber.  The other players may cause some more hemming and hawing, so they may well wait it out. Sources:ESPN.com: http://espn.go.com/nba/player/_/id/6430/jimmy-butlerYahooSports.com: http://sports.yahoo.com/nba/players/4497/
Older post
Newer post