NBA News and Rumors
Sacramento Kings starting center DeMarcus Cousins had this interesting tweet to send out to NBA betting fans this past Monday: “Blah blah blah.” Why? Because the Bleacher Report’s Howard Beck had some comments about Cousins’ future in Sacramento. Specifically, he was addressing the fact that Vivek Ranadive wants to keep Cousins in town.

However, according to Beck, the rest of the organization wants to get rid of Cousins – including head coach George Karl. Cousins’ tweet inspired Ranadive and Kings GM Vlade Divac to downplay Beck’s report. Ranadive even went so far as to tweet #WeAreFamily. 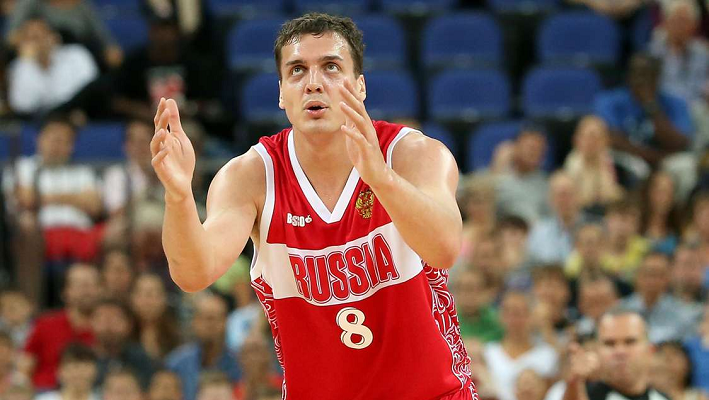 In Cleveland, there is talk that the team may ink Russian center Sasha Kaun to a deal. Kaun was the 56th overall choice in the 2008 NBA draft and was in town this past Monday. Of course, after J.R. Smith and Tristan Thompson sign, the Cavs will have 13 players signed to deals. There has been some talk that the team might begin the 2015-16 season with just 14 players because of their looming luxury tax bill. If this is the case, Kaun would get that last position. Kaun has a relationship with head coach David Blatt going back a few years, as Blatt used to coach the Russian National Team. 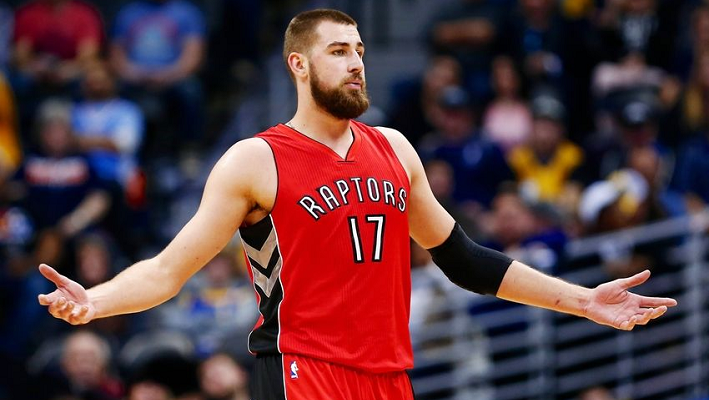 In other center news, the Toronto Raptors look to be about to sign Jonas Valanciunas, their starting center, to a $60 million extension due to last for years, according to Marc Stein with ESPN.com. This would keep him from going onto the open market next summer, when the NBA’s salary cap is going to skyrocket due to the influx of new television money. 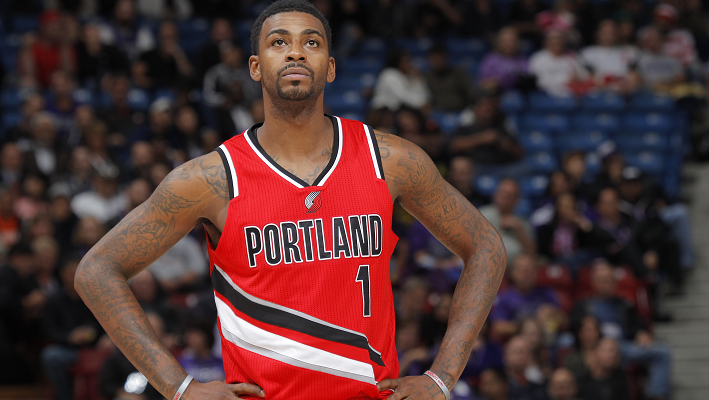 Dorell Wright is one player who is taking his talents overseas, as CSNNW.com reports that he has taken a deal with the Chinese team Chonqing Dragons. As Wright said, “I’m going to be able to go play and really contribute and try to help a team win. If I have to start my career and be over there like a Stephon Marbury, who paved the way for us American players and NBA players, I’m all for that.” Wright’s deal means that he would not be able to take another NBA deal until Chonqing’s season has ended. 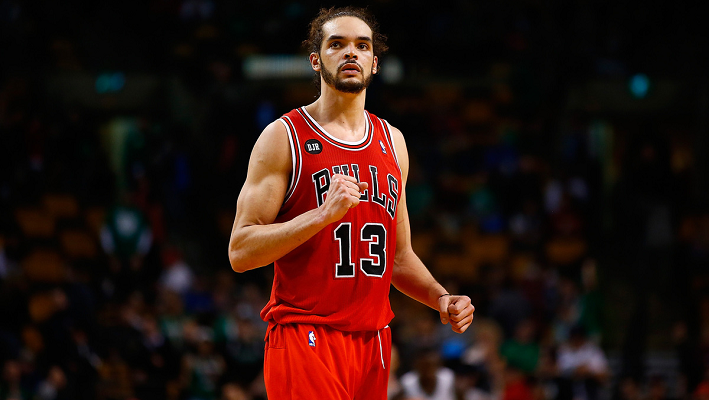 The Chicago Bulls’ season ended in bittersweet fashion as the team went out of the playoffs in the first round. On a positive note, this means that Joakim Noah has had a longer time to rest and recover from injuries that limited him during the 2014-15 season. According to ESPNChicago.com, he is healthier than he was at this point last year, and he is ready to have a fresh start in training camp once things start up. 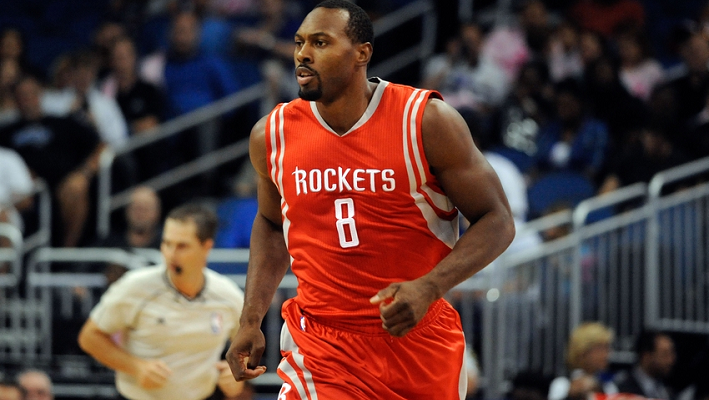 Joey Dorsey will be playing for the Turkish team Galatasaray next year, earning $650,000 for the next season. The Denver Nuggets have him under contract for $1.01 million, but they are about to buy him out and waive him in order to cut their financial liability, according to The Denver Post’s Christopher Dempsey. Waiving Dorsey will bring the Nuggets down to 16 players that they have under contract.
Sources:
Cleveland.com: http://www.cleveland.com/cavs/index.ssf/2015/08/sasha_kaun_visiting_cleveland_cavaliers.html
Oregonlive.com:http://www.oregonlive.com/blazers/index.ssf/2015/08/dorell_wright_signs_with_chongqing_dragons_in_china.html
Older post
Newer post