NBA News and Rumors
Metta World Peace has been working out in the Los Angeles Lakers’ practice facility to the knowledge of NBA betting fans, but the team has not yet reached out regarding a contract. World Peace told the New York Daily News that he and Lakers GM Mitch Kupchack “have a cool relationship but we have not talked about me coming back to the Lakers. I call Mitch about other things. We just have a good relationship. Whether I come to the Lakers or not, me and Mitch would still be cool.” World Peace is not getting a lot of buzz out there, and it’s likely that he won’t be invited to any training camps.

Kobe Bryant should be cleared to play when training camp opens. He has worked hard to rehabilitate his right rotator cuff tear. Lakers GM Mitch Kupchak told USA Today, “My understanding is that he’ll be ready for camp. Knowing Kobe, he will try to participate in every practice in camp. But myself and (head coach) Byron (Scott) are going to have something to say about that. Som I’m sure there will be a practice or two or three where we won’t let him practice, but I do expect him to be full bore at camp.” 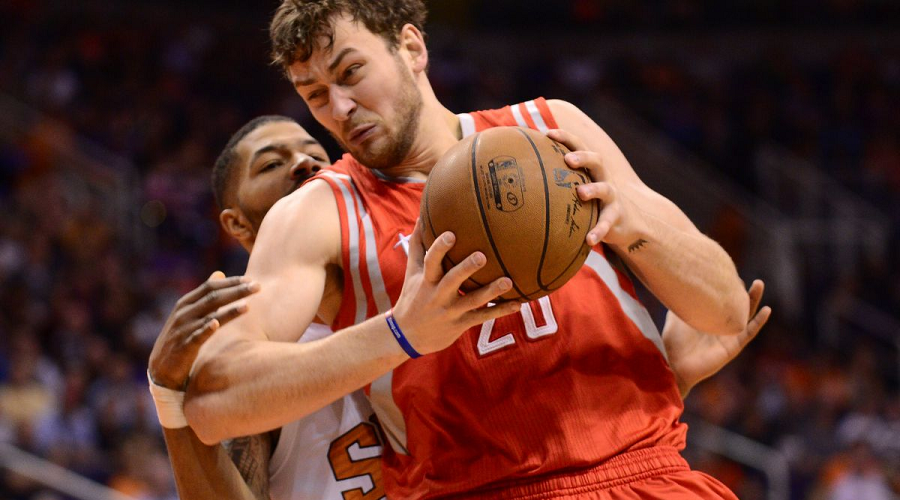 Houston Rockets forward Donatas Motiejunas had back surgery in April and is still unsure if he will be cleared to join in when training camp begins in a couple weeks. He told the Houston Chronicle, “Whenever my doctors tell me I’m ready, I’m going to be ready. Nothing is straight right now. I’m trying to work it day by day, week by week. Just waiting until doctors give me the green light to work. Motiejunas started 62 games last year and could have that role this year, although Rockets head coach Kevin McHale might also use him off the bench at center and power forward. 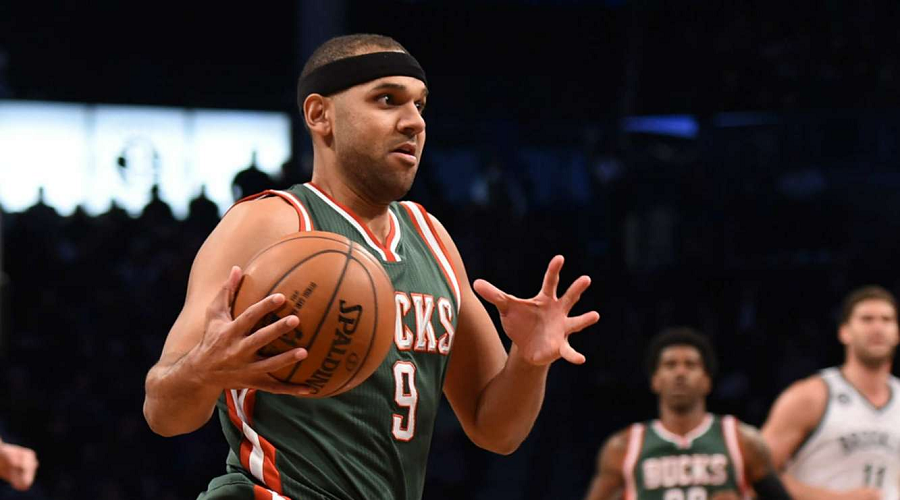 Jared Dudley also had a back procedure in July, and then he got a timeline of three to four months before he could return to the Washington Wizards. It looks now like Dudley will be cleared to play again in late November. He will be a backup at both of the forward positions when he does come back. 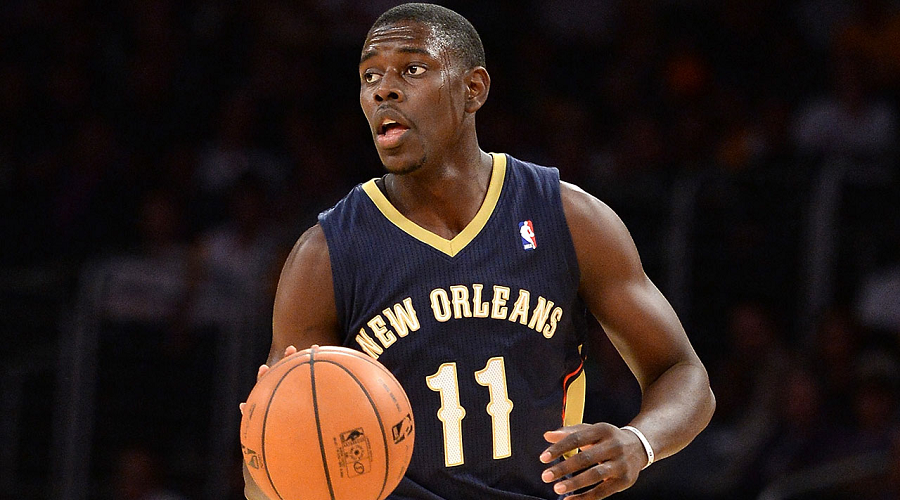 The New Orleans Pelicans are being careful with the return of Jrue Holiday, who has had ongoing issues with his lower right leg. Holiday told the New Orleans Times-Picayune, “It’s always rehab, a lot of maintenance and doing preventive stuff, so this injury won’t come back.” Holiday only appeared in 34 regular season games in 2013-14 and 40 in 2014-15. 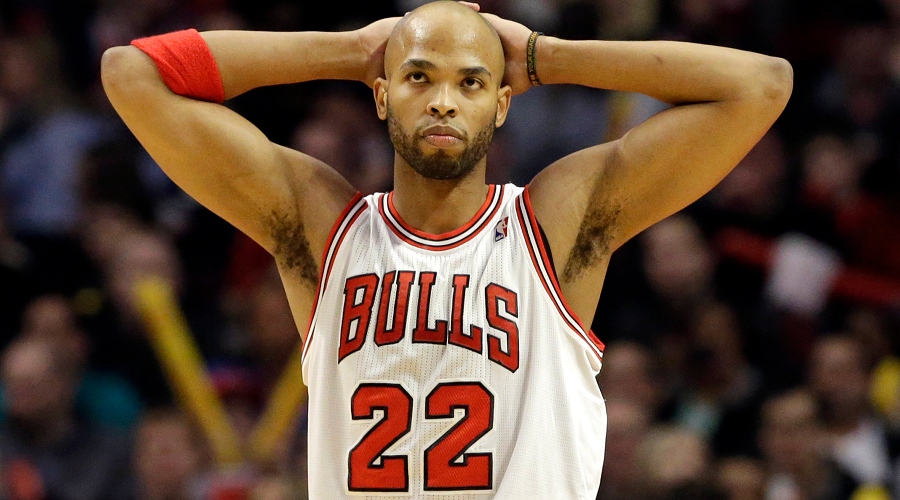 The Chicago Bulls start training camp in a couple of weeks, and Taj Gibson wants doctors to clear him, but that might not happen. He had surgery in June to repair a torn ligament in his left ankle. He told the Chicago Tribune, “The doctors said with more reps and running, it will get stronger. I’m in good shape. The doctor told me I’m ahead of schedule. But he doesn’t want me to rush. Gibson remains the primary man off the bench with Joakim Noah and Pau Gasol starting ahead of him.
Older post
Newer post