NBA News and Rumors
A year can make a huge difference in online betting and professional sports, and you only need to look at where last year’s NBA finalists are currently ranked to get an idea of just how quickly those changes can come. The Miami Heat and the San Antonio Spurs are not among the leaders in the league right now, but if you look at their playoff pedigree, you make the mistake of counting either one out at your own peril. They will meet up at the American Airlines Arena on Tuesday night in what is an important game for both teams.Date: Tuesday, March 31, 2015Time: 8:00PMVenue: AmericanAirlines ArenaOpening Line: San Antonio -6.5 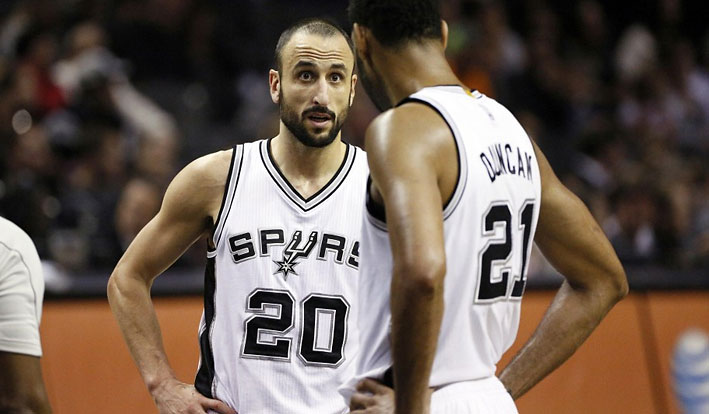 There was an expectation that the Miami Heat would drop off after LeBron James bolted to Cleveland, but I’m not sure many expected their drop to be quite so precipitous. They are currently 5 games under the .500 mark, but are fortunate enough to be in the weaker Eastern Conference, where that record has them in the 7th seed right now. The Heat are not yet totally safe, but a few more wins down the home stretch should get them in. Defensively, this is a team that is among the best in their league, but the loss of LeBron has seen their offensive numbers go way down. They are scoring just 94.7 points per game, which has them at 27th in the league. They do not want to get pulled into a shootout, as their odds of winning drop dramatically when that happens.

The Spurs are in the top 10 in both scoring and points against, and are among the hottest teams in the league right now. They are 7-3 in their last 10 games, and are beginning to look like a team that is gearing up to make a deep run in the playoffs. The biggest obstacle that they may have to overcome when the postseason begins will be playing from the #6 seed where they currently sit at the moment. They are going to have to get in the habit of stealing some games on the road if they want to make a serious run. They are just 18-18 away from home this season, and it is their stellar 29-8 home court record that has them where they are right now. 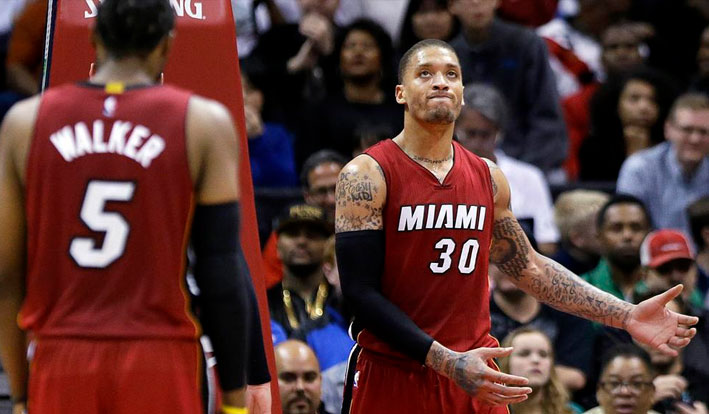 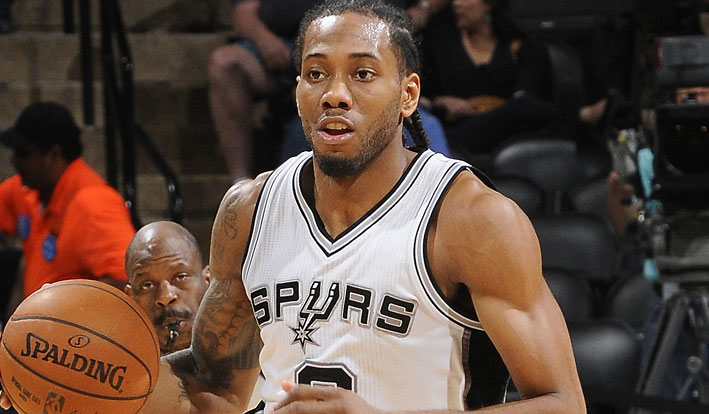 Consider This Before Making Your Bet

The only other meeting between these two took place back in February in San Antonio, and it was the Spurs who won 98-85. I expect another low scoring affair here, and I believe that the outcome will be the same as the last time.
Older post
Newer post