NBA News and Rumors
There are two very distinct battles taking place in the Eastern Conference at this stage in the season. The Atlanta Hawks look to have the conference all but sewn up, but there is a bit of a feeding frenzy taking place for second spot, with 4 teams all in with a shot at it. The other battle is taking place at the bottom of the top 8, with a bunch of teams all vying to get those final playoff spots. The Chicago Bulls and the Charlotte Hornets represent both of those battles, and they meet up at the Time Warner Cable Arena on Friday night’ NBA lines.Time: Friday, 7 p.m. ETVenue: Time Warner Cable Arena, CharlotteNational TV: noneOpening line: Charlotte -1 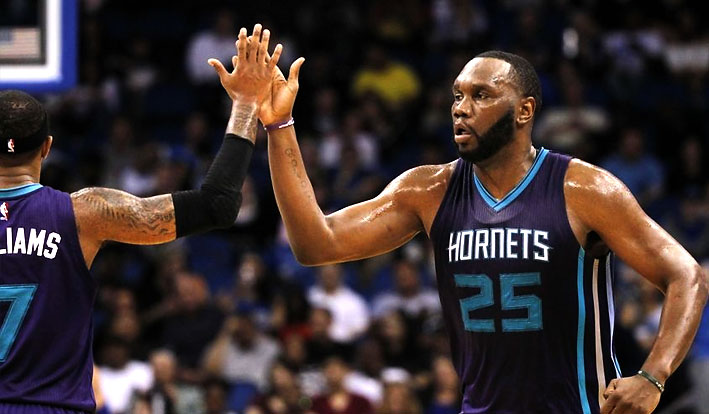 The Bulls are currently in 3rd place in the East, and are just one game back of the second placed Cleveland Cavaliers. It has been a bit of a rough patch for the Bulls of late as they try to finish the season strong after losing Derrick Rose in what now seems like an annual event. The Bulls will be coming into this one with a little bit more confidence after breaking a 3-game losing streak with a 104-95 OT win versus Philadelphia. It was Aaron Brooks who came up with the big effort for the Bulls in that one, going off for 31 points, which is well above his 11.2 PPG average on the season. Chicago has a tough stretch of games coming up in the next week or so, starting with this tricky Friday night match-up.

#TBT to 1998: Glen Rice #41 goes up for a dunk against the Bulls at the old Charlotte Coliseum. #HornetsHistory pic.twitter.com/fQjKAOSLnf

The Charlotte Hornets are so close to a playoff berth right now they can taste it. They have done a great job of turning their season around, although they are currently on a 2-game losing skid that they will be looking to snap out of sooner rather than later. Prior to those losses, Charlotte had strung together 5 straight wins to get themselves back into playoff contention. As it stands right now, they are just a half game out of the 8th spot, which is currently being occupied by the Miami Heat. This looks as though the fight for those final couple of postseason spots is going to go right down to the wire, which makes every game a huge one for those involved in the playoff race. 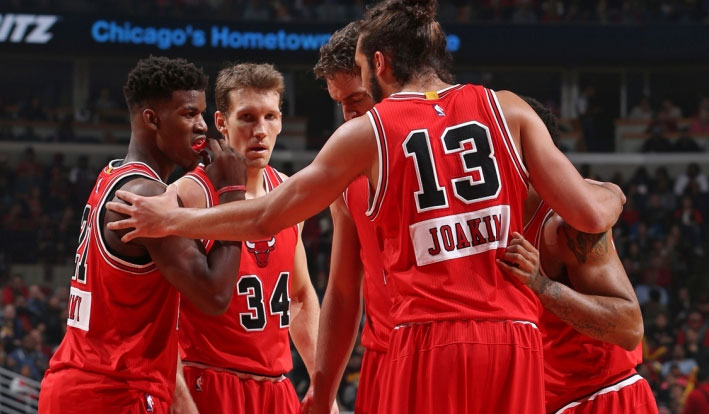 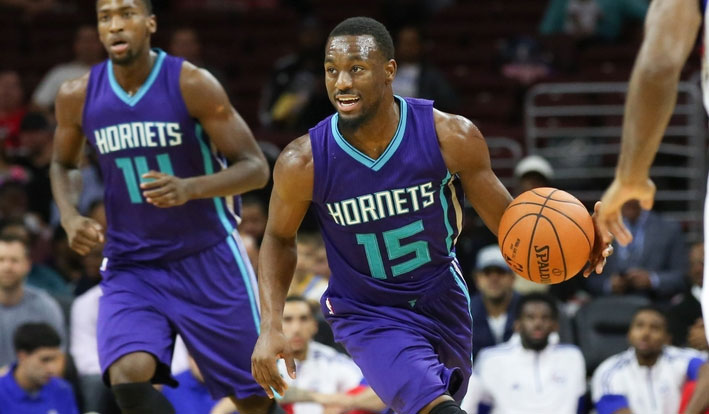 The season series between these two teams is tied at 1-1, and it has been the road teams that has prevailed in each of those meetings. I like that trend to continue, as I believe the Bulls can go into Charlotte and come out with the win, albeit in a close fought game.
Older post
Newer post