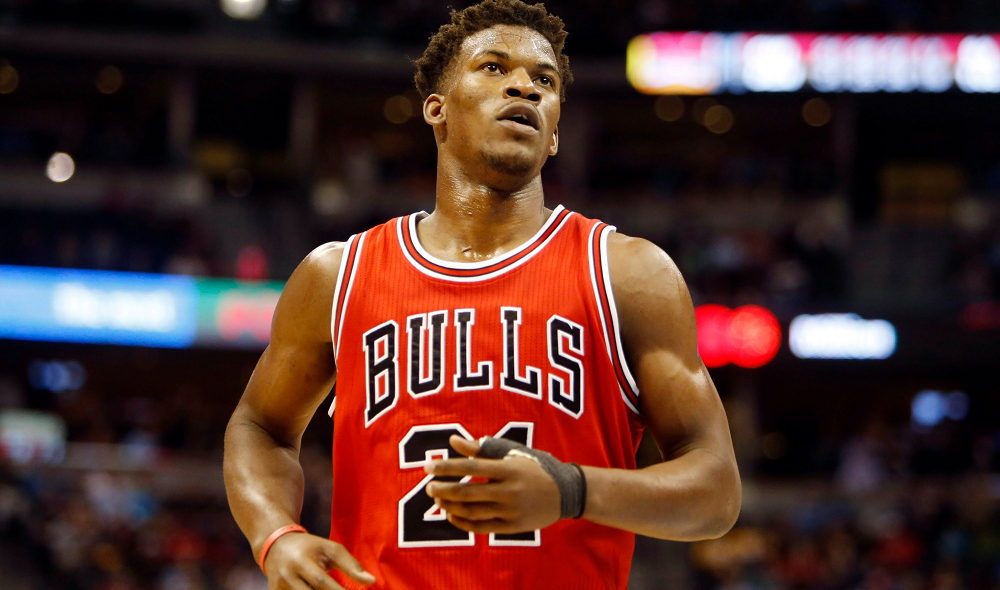 NBA News and Rumors
Now that the NBA betting season is decided, it’s time to start looking forward to the next season. Like most seasons, a lot of the good teams performed as expected, some teams suffered from injuries that derailed their performances. Going into the next season, we are going to take a look at the teams that have to make some major improvements, if they want to contend for the NBA trophy. 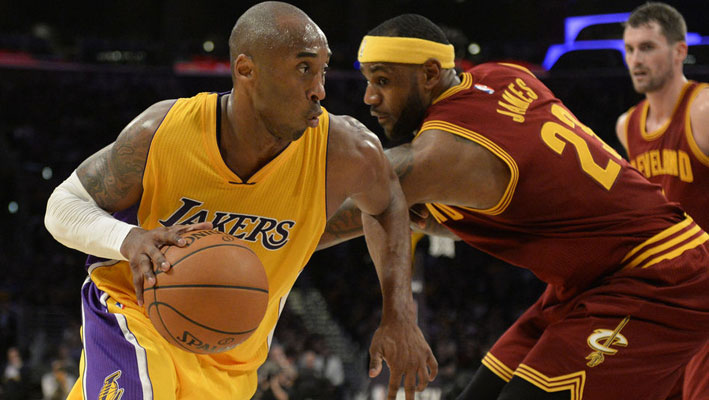 The past two seasons, the Lakers have been one of the worst teams in the league, with franchise star Kobe Bryant, indicating that he will retire once the season is over the team management has to make a lot of moves to try and turn things around, so Bryant can retire on a high note.The Lakers already have a promising young forward in Julius Randle, however he broke his leg in the first game of the season. They also have the second pick in this year’s draft, they are expected to take one of the two big men that are considered the best prospects in the draft. If they can land one of the big free agents this offseason, the team has a chance to become a playoff team, hopefully this will inspire Bryant to stick around for one more season. 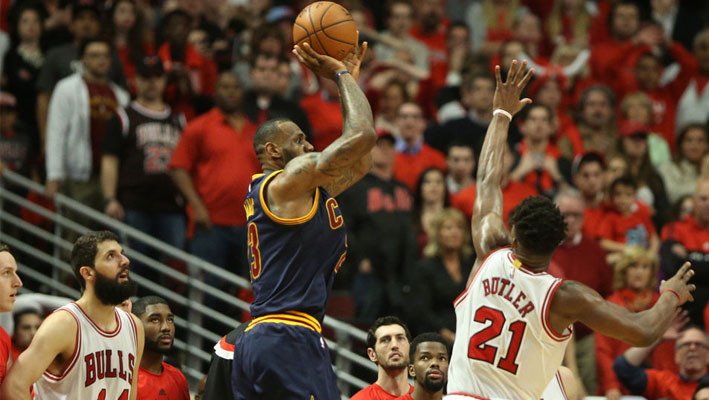 Since the Cavaliers were able to make it to the NBA Finals, a lot of people don’t think that they need to make a lot of major moves, but after watching them in the Finals, it is very obvious that they do. If Kevin Love returns to the team as a free agent, they will remain as the best team in the Eastern Conference, but they still won’t be able to keep up with the Western Conference champions, because the team lacks depth. Tristan Thompson was a big playoff surprise for the Cavaliers, and they will have to make sure that they don’t let him walk as a free agent. Timofey Mozgov was also a great addition to the team, and they will need to bring him back too. The rest of their bench needs to be improved, because the players that they had this season, couldn’t get it done. Players like Mike Miller, James Jones, and Shawn Marion have to be replaced by players that can give them some significant minutes off the bench, so the chances of injuries and fatigue are reduced. 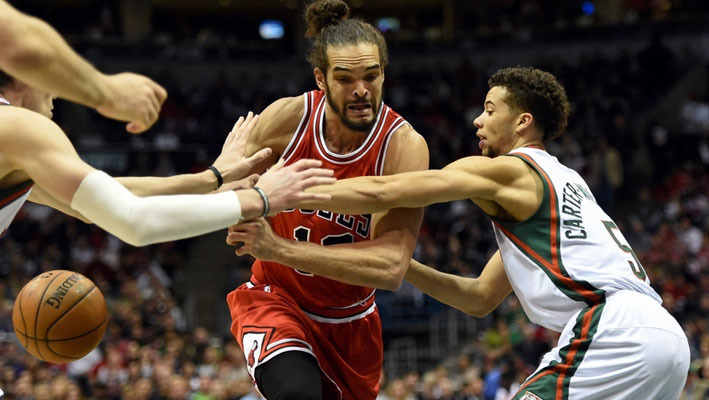 Chicago’s window of opportunity to win the NBA title is getting smaller with each passing year. Additionally after losing to LeBron James’ team, they realized that they need to make some major changes. Pau Gasol was an improvement over Carlos Boozer this season, but the Bulls still need to find more consistent shooters. The Bulls also need a backup center that can give them a lift off the bench, or step into the lineup, if one of their big men goes down like they did in the regular season and playoffs. 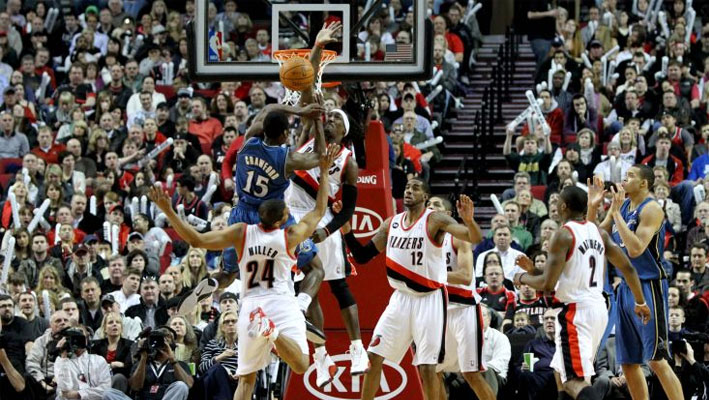 The Trail Blazers are likely to lose their All Star forward LaMarcus Aldridge in free agency this offseason, which will leave them with a big void, and cost them the chance to make the playoffs. They will need to find a big man that can replace Aldridge. Fortunately, there are a few big men like Marc Gasol, who will become free agents in the offseason, and they will need to find a way to land one of them, in order to remain relevant in the Western Conference. 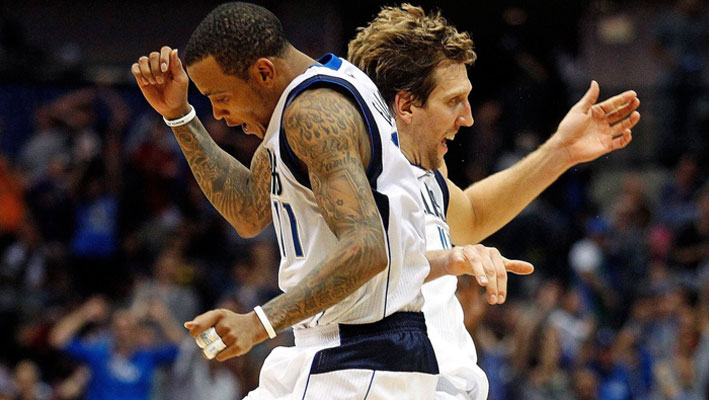 Like the Lakers, the Mavericks have a veteran player in Dirk Nowitzki, who has a few years left in the league, so they have to take advantage of the situation, and get players that can complement him and lead them back to the NBA Finals. They will be aggressive in free agency, in an attempt to land one of the top free agents, especially since they have plenty of cap space to pay top price for a big star. They will also try to sign a guard to replace Monta Ellis, who led the team in scoring last season but opted out of the final year of his contract to become a free agent, and by all indications, doesn’t plan to return to the Mavericks.Sources:YahooSports.com: http://sports.yahoo.com/nba/players/3118/ESPN.com: http://espn.go.com/nba/player/_/id/996/pau-gasol
Older post
Newer post