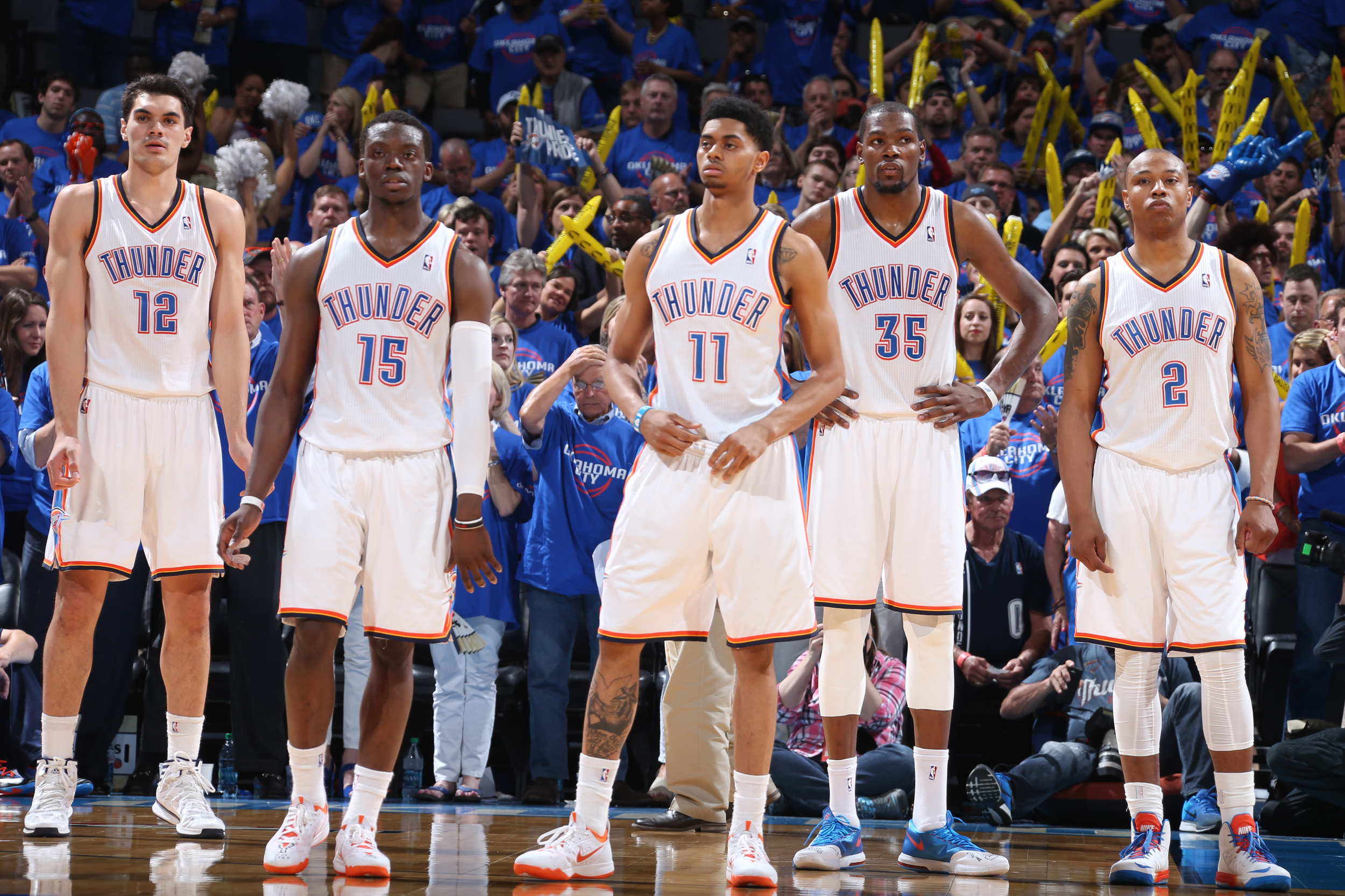 NBA News and Rumors
With the 2014-15 NBA regular season steamrolling to a fast and furious finish – and the start of the annual postseason set to get underway on Saturday, April 18,  bettors looking for valuable NBA lines should know that this season’s playoffs will look nearly identical to last season’s postseason party, particularly in the Western Conference.You see, just four teams from last season’s playoffs are currently on the outside looking in and are likely to miss out on this year’s first race for NBA championship supremacy.Let’s take a look at the quartet of teams that made the playoffs lasts season but won’t return to the playoffs this time around and why.Miami Heat (35-43) and Indiana Pacers (35-43)The Heat are currently tied with the Indiana Pacers for ninth in the race for the eighth and final spot in the Eastern Conference portion of the playoffs.The Heat have struggled mightily in going 3-7 over their last 10 games while Indiana has compiled a modest 5-5 mark over the same stretch. Both teams have been decimated by injuries this season with Miami losing Chris Bosh to a health-related issue over a month ago and Indiana missing team leader Paul George since the start of the season because of a broken leg.The Pacers have gotten some encouraging news recently and what should be a boost to their playoff chances with the return of George earlier this week. Both teams have four games remaining, but take note that Miami is averaging 2.7 fewer points per game (94.6) than they allow (97.3) while Indiana puts up 97.1 points per night while allowing 96.9 defensively.Both teams also trail the Boston Celtics and Brooklyn Nets by one game, so it’s not inconceivable that one or both could leap-frog the C’s and Nets.Charlotte Bobcats (33-45)The Bobcats were expected to be better this season than they were when they made the postseason in 2014 after adding former Pacers versatile star Lance Stephenson. However, things got off to such a horrible start for Stevenson and the Hornets that the enigmatic swingman’s named was mentioned in several trade rumors. Charlotte has lost two straight at the time of this writing while dropping seven of their last 10 games overall – at the worst time possible no less. Maybe it’s me, but I see more changes coming for Michael Jordan’s ballclub this offseason.Oklahoma City (42-36)The Thunder are currently tied with the New Orleans Hornets for the eighth and final spot in the Western Conference playoff race, but the Thunder are ninth because of head-to-head play. While it’s conceivable that Oklahoma City could make it in as an eight seed, the fact of the matter is that injuries have totally obliterated any chances for postseason success that the Thunder may have once had.Kevin Durant is lost for the season and Russell Westbrook is clearly wearing – and forcing too many shots. The Thunder could be the only Western Conference team that made the playoffs in 2014, but may not return this time around, but at least they’ve got a good reason – they been overwhelmed with injuries.So there you have it…the four teams that made the playoffs in 2014 but most likely won’t return in 2015.
Older post
Newer post