NBA News and Rumors
Now that the NBA’s free agency period has started to cool down a bit, it’s time NBA betting fans take a look at who got the best deals in the off-season. It’s true that there weren’t a whole lot of bargains on the shelf, as teams went into a spending frenzy. On just the first day of the signing period, teams spent a total of $1.4 billion. However, some of the free agents who were not signed right away became part of deals that were fairly good values for the team, especially when you consider their past production and future potential. 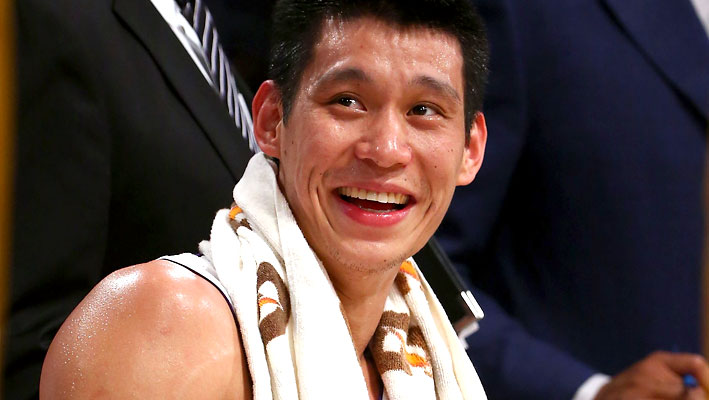 Lin signed a two-year, $4 million contract with the Charlotte Hornets. He had been rumored to be on the way to Dallas after DeAndre Jordan had decided to make Big D the place where he would be the team’s best player. However, when Jordan changed his mind and went back to the L.A. Clippers, Lin lost interest in the Mavericks as well. While Twitter was still chattering about Jordan, Michael Jordan and the Hornets signed Lin to a contract, and very few people noticed. This is a steal of a deal; even though Lin is not the guard he was a couple years ago, he increased his averages in points, rebounds, steals and assists in 2014-15 over the previous year. Cory Joseph picked up $30 million over four years with Toronto, which is closer to Lin’s market value. However, Lin took a lot less to go to Charlotte. 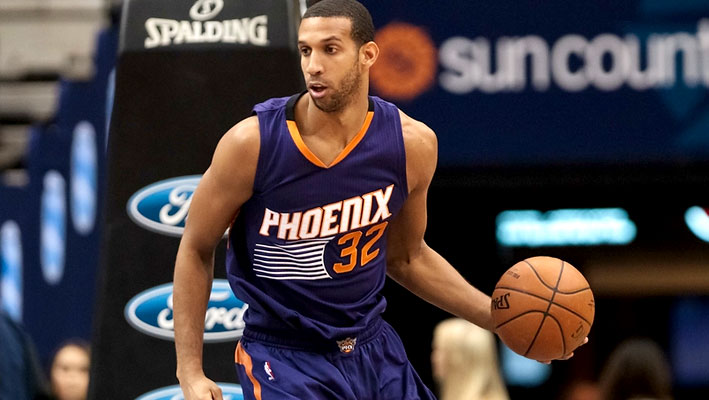 The Memphis Grizzlies signed Wright to a three-year, $18 million deal. Wright played his best ball with the Mavericks and then dropped off a bit with Boston and Phoenix. However, if you isolate his numbers and look at his pick-and-roll efficiency, something interesting pops out. NBA.com reports that Wright scored 1.42 points per possession when he was the roll man in the play. Who else hit that huge average? LeBron James, and the two tied for fourth in efficiency in the pick and roll. Who was better? Kevin Durant, Terrence Jones and Shawne Williams. Wright’s teams put points on the board almost three-fourths of the time when Wright was the roll man. Only Terrence Jones, Kevin Durant, Tyson Chandler and Hassan Whiteside scored more often. When Sacramento gave Kosta Koufos $33 million to head to California, the Grizzlies were left with a less expensive alternative in Wright who can do more than hold his own inside. 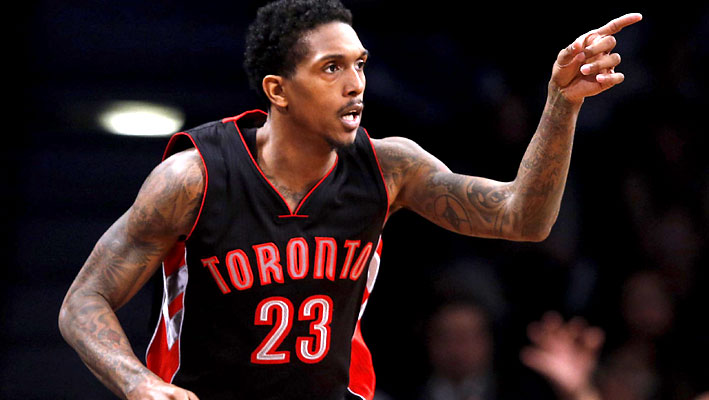 The Lakers added yet another shoot-first, ball-controlling guard when this player signed. Jordan Clarkson and Nick Young – not to mention that Kobe guy – were already on the roster, and #2 pick D’Angelo Russell could definitely be on the move, as the team already has a ball-dominant guard who scores first. However, if you look at the fact that the team is bringing in the league’s Sixth Man of the Year for just $21 million over three years, then the deal starts to sound a little better, doesn’t it? Williams knocked down more than a third of his three-point shots, and he averaged 15.5 points per game with Toronto this past year. If Williams can play off the ball to a greater degree in Los Angeles, he could set up shop in a corner and knock down three after three.SourcesSI.com (http://www.si.com/nba/2015/07/08/charlotte-hornets-jeremy-lin-contract-nba-free-agency-2015)ESPN.com (http://espn.go.com/nba/player/_/id/3136776/dangelo-russell)
Older post
Newer post