NBA News and Rumors
As we move from the 2014-15 season to the 2015-16 season in the NBA betting lines, there are some teams that have made moves that will help them elevate their results next year, while others are looking at a significant dropoff. The best team from 2014-15 that has a lot to lose going into next year is the Atlanta Hawks, who simply are not going to follow up that 60-win season from last year with another record-breaking set of wins.Why? The loss of DeMarre Carroll is the biggest reason. He just signed a four-year $60 million deal to play for the Toronto Raptors, and the Hawks haven’t really filled the hole that he left at the small forward position. In Atlanta in 2014-15, he averaged 12.6 points and 5.3 boards per game, and while the Hawks have tried to replace him with Tiago Splitter, the metrics really don’t show that Splitter will have that much of an impact on the Hawks’ performance.  This doesn’t mean, of course, that the Hawks are headed from the 1-seed in last year’s postseason to the lottery next year. They have a good enough team, especially in the softer East, to compete for one of the top four seeds in the postseason, which means they get to host one (or maybe even two) rounds of the playoffs. But don’t expect them to get more than 50 wins this season – and don’t expect to see them making it to the conference finals, at least not at this point. 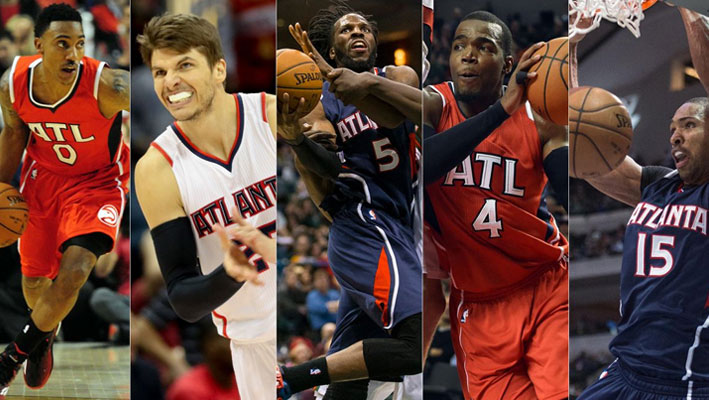 Another team in the East that should expect to drop is the Milwaukee Bucks. In 2014-15, they skittered into the playoffs with a 41-41 record, as this Jason Kidd-coached squad surprised a lot of observers. They also made a big free agent splash by signing Greg Monroe, who was a Detroit Piston last year. However, a trade that the Bucks made back in February will continue to hurt the Bucks next year. They sent Kendall Marshall and Brandon Knight away for Miles Plumlee, Tyler Ennis and Michael Carter-Williams, and even from that point in the season the Bucks began to regress a bit. Next year, having those same depletions on their roster will prove costly. Even if they only drop in the standings by a few games (and I’m projecting them to win 35 games), they will likely miss the playoffs altogether and end up back in the lottery. It all depends on how well Greg Monroe plays out and how well the team responds to losing Brandon Knight and Jared Dudley. 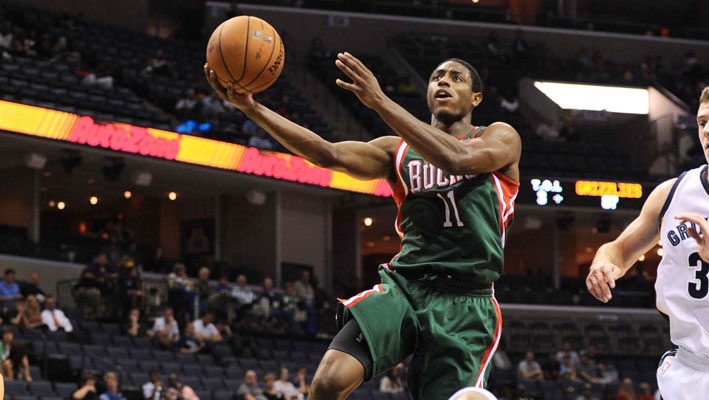 As one might expect, a team heading back up will be Toronto, who not only picked up DeMarre Carroll but also added Cory Joseph and Luis Scola. These additions should help the team do better than its postseason embarrassment last season, when the Wizards swept them right out of the playoffs. The Raptors have never won 50 games in a season, but if this group plays up to its potential, that is a definite possibility for this team north of the border. However, if Jonas Valanciunas cannot play center for most of the season, the Raptors could suffer as well as they do not have a lot of interior depth. Sources:CBSSports.com: http://www.cbssports.com/nba/eye-on-basketball/25230263/report-raptors-sign-demarre-carroll-to-4-year-60-million-dealYahooSports.com: https://ca.sports.yahoo.com/blogs/eh-game/demarre-carroll-goes-by-familiar-nickname-to-raptors-fans–junkyard-dog-174155758.html
Older post
Newer post