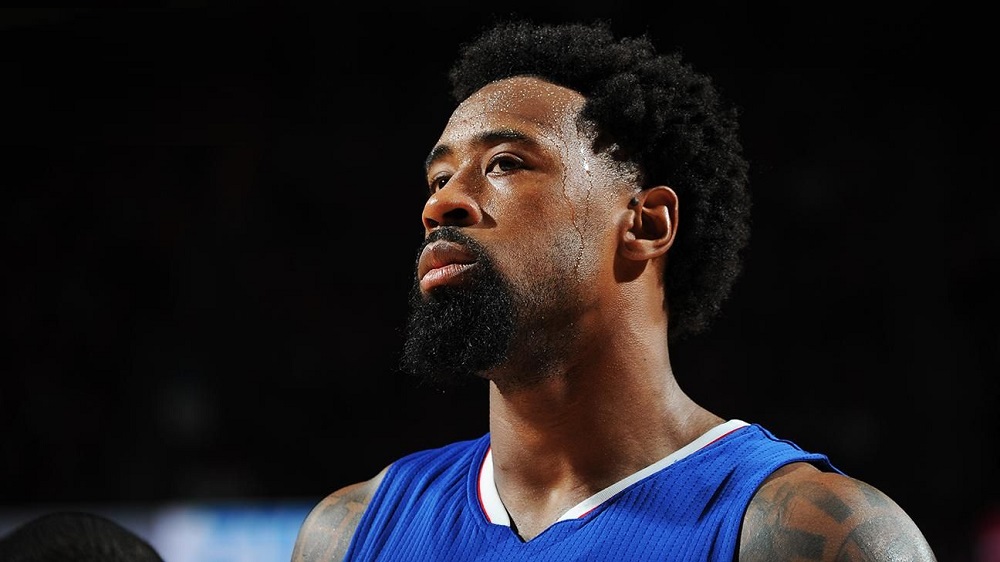 NBA News and Rumors
This has been a highly entertaining offseason. Many things have happened since the Warriors surprised NBA betting fans and spoiled King James’ Championship plans, including the Draft and surprising moves announced during the free agency. But now that the “moratorium” has ended and teams can officially sign free agents to their rosters for the 2015-2016 season, it’s all about who’s going where – and who has a shot at the playoffs next year.

DeAndre Jordan backs out Mavericks and returns to Clippers

There’s been no bigger story than the reversal that DeAndre Jordan brought down on the Dallas Mavericks very early Thursday morning. Five days ago, Jordan had signed a four-year max contract with the Mavs for about $81 million. Dallas owner Mark Cuban was so excited that he gave interviews about it before he was allowed to and now faces a $25,000 fine from the league.

ICYMI: Chandler Parsons called out DeAndre Jordan over his decision to return to the Clippers. http://t.co/kF1QVXF4Qh pic.twitter.com/HjeVb1eyKO

Now, though, Jordan has reversed course and gone back to the Clippers. Normally, teams will not talk to a player once he has made a verbal agreement during the moratorium, but once Jordan reached out to Clipper Blake Griffin with some uncertainty, the Clippers pounced, with owner Steve Ballmer, coach Doc Rivers, Griffin and Chris Paul – along with new free agent signee Paul Pierce – heading to Jordan’s Houston home and not leaving until just after midnight, when Jordan signed his contract. 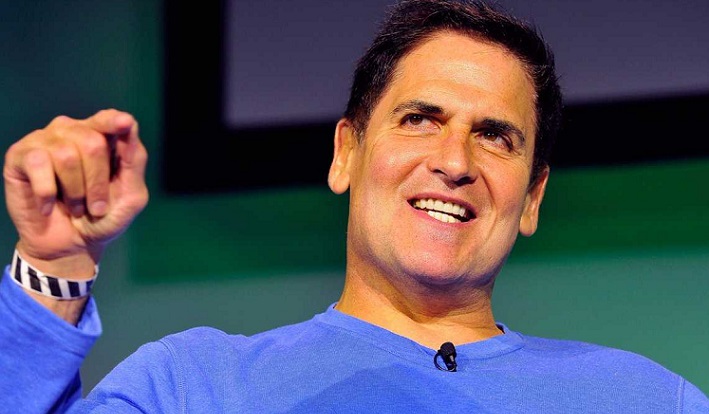 Is this sorry? Well, league policy says that no agreements made during the moratorium can be binding. However, Jordan’s timing has left the Mavericks without a true center. Tyson Chandler, this year’s center, signed a free-agent deal with Phoenix while the team still thought Jordan was coming to Dallas. Now, the Mavericks face the lottery – and they need to finish really poorly, because if they have a lottery pick that’s not based on one of the seven worst records in the league, that pick goes to Boston because of last year’s Rajon Rondo trade – and we all know how that worked out. So today’s not a good day for Mark Cuban: he owes the league $25,000 for talking about a free agent he didn’t even get. 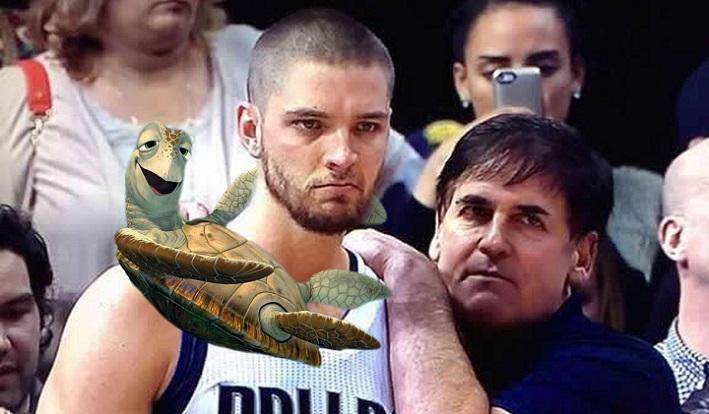 There are some other teams who are having better days than the Mavericks, though. The New Orleans Pelicans power forward Anthony Davis honored his verbal agreement, signing a five-year, $145 million extension to his deal. Because the extension actually starts in 2016-17, the Pelicans have Davis for the next six years, in a contract that is the league’s most lucrative ever. His annual salary will be $7 million this year – and then $29 million the next. The reason why this contract won’t break the salary cap is that the new $24 billion TV deal kicks in that year, and the league’s salary cap is expected to skyrocket afterward. Even though the Pelicans are struggling now, they have the centerpiece of a young team that should start to make waves in the West this season and beyond.

Finally, King James is going to return to Cleveland. He signed a two-year deal with the Cavs for the maximum of $46.9 million, and – just like this year – he has an option to leave after the first year. The purpose of the deal is to allow LeBron to take advantage of jumps in the salary cap with each succeeding season. James did not meet with any other teams during the moratorium and had always intended to sign with the Cavs. James has not re-signed with a team since 2006. When he was a free agent in 2010 he went to Miami, and in 2014 he went to Cleveland. The Cavs have also resigned Iman Shumpert and Kevin Love to keep the core of their NBA Finals team from 2015 intact. Sources:CBSSports.com: http://www.cbssports.com/nba/players/playerpage/20626/paul-pierceYahooSports.com: http://sports.yahoo.com/nba/players/5007/
Older post
Newer post