NBA News and Rumors
NBA betting fans know that there’s still one big series to play in the season, as Golden State and Cleveland are about to square off in a Finals series that will feature two true titans in the league – LeBron James and MVP Stephen Curry – toiling against one another. All of the other teams, though, are working to solidify their position for the 2015-2016 season. The trade season is approaching, which means that the rumor mills are churning. The teams that aren’t on the biggest stage want to get as close as they can to qualifying for it next year (with the possible exception of teams like the 76ers, who are more than likely trying to plot their journey into the lottery next year), which means there is lots of gossip to share about the next big transactions.

Last season, the biggest names that went somewhere else during the regular season were Rajon Rondo and Goran Dragic. Rondo was a definite rental on the Mavericks’ part, and even though the team was enthusiastic about resigning this gifted point guard early in the relationship, as the season wore on – and the first-round series against the Houston Rockets fell apart – it became clear that the Mavericks would not be extending an offer to Rondo. There is almost no buzz about any other team showing any interest either.Now that we’re approaching the end of the playoffs, one of the biggest names associated with a move is DeMarcus Cousins. The Boston Celtics are looking at pursuing a trade to bring Cousins to town, because they have the draft picks in hand to make that sign-and-trade palatable. That doesn’t mean that Cousins will actually put on the white and green next fall, but it is something to keep an eye on. 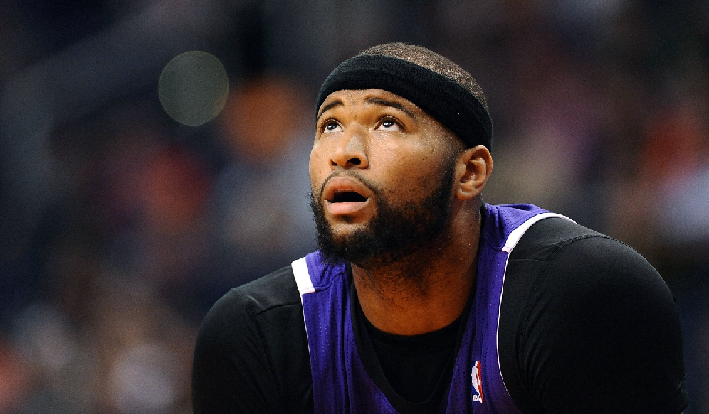 A few weeks ago it looked like the Los Angeles Lakers were going to shop Nick Young and might want to bring in Brandon Jennings from Detroit. Since the Pistons acquired Reggie Jackson in a trade, Jennings could become trade bait. The Nuggets have been quietly shopping Ty Lawson for the past year, and he could also be a big Celtic target.The Mavericks generally try to make a big play in the off-season, and this year appears to be no different as the team is very interested in picking up DeAndre Jordan. Jordan and Tyson Chandler could be excellent pieces in a sign-and-trade, as Jordan has an interest in playing for Rick Carlisle. A sign-and-trade would get Jordan a bigger salary while also bringing the Clippers a valuable piece in Tyson Chandler. 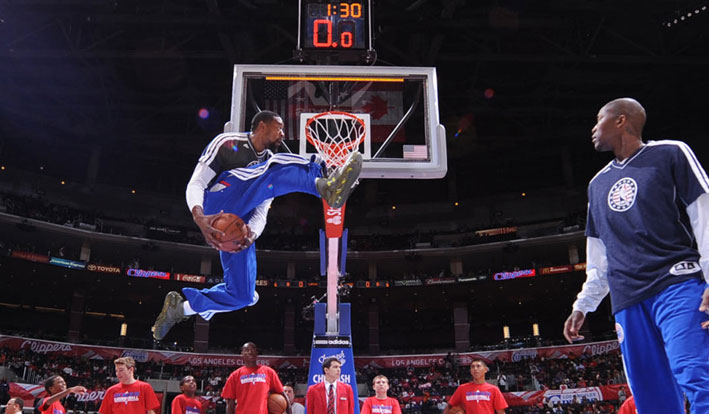 Another rumor as the draft gets closer is that Boston might trade up to get a pick that will still get Willie Cauley-Stein, who is widely projected to go in the top 10 picks. The Celtics have two picks in the first round and could package them into a deal that pushes them up into those top picks. The Celtics might target the Knicks, who have the fourth pick, but the Charlotte Hornets, Detroit Pistons, Denver Nuggets and Sacramento Kings could also be targets as well.Cousins is the Kings’ franchise player. However, their low quality as of late makes them likelier to seek a big move to complete their rebuild. The Celtics could pick get top draft choices for Cousins and Stein, and the Celtics could also move Isaiah Thomas if the team decides to pursue Lawson.There’s a lot of intrigue still to get played out between now and the draft – and the 2015 season. These rumors are just the tip of the iceberg.Sources:ESPN.com: http://espn.go.com/nba/player/_/id/3442/deandre-jordanWikipedia.org: http://en.wikipedia.org/wiki/Willie_Cauley-Stein
Older post
Newer post