NBA News and Rumors
Training camp is still a ways off in the National Basketball Association. However, teams are now having to find ways to get their rosters down to 15 while still maintaining the most competitive roster they can – all while preparing for a cap that will blow up NEXT year. So here are some of the latest NBA betting rumors from the Association.

The Milwaukee Bucks have come to terms with veteran forward Josh Powell. The deal is a make-good contract without any salary protection. Last year, Powell was a player development coach with the Houston Rockets. However, he is trying to land an opening-night spot on the Bucks’ roster. If he doesn’t make it, he may try to get another job in the coaching ranks. 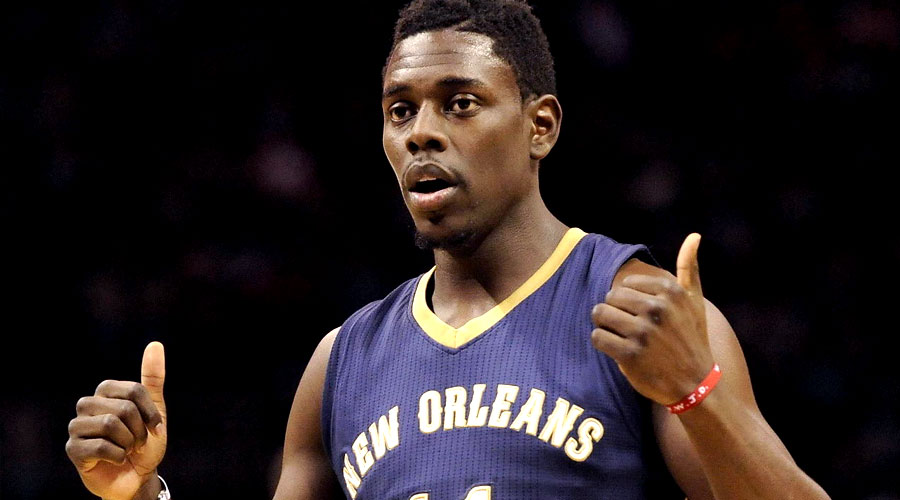 New Orleans Pelicans starting point guard Jrue Holiday has been dealing with a rash of injuries that past few seasons. He has been recovering nicely from lower right leg surgery, and when training camp opens later in September, he is clear to work with the team. Head coach Alvin Genrtry told the New Orleans Times-Picayune last week, “What I think we’re trying to do is not push him anywhere. We’re going to monitor his practices. I doubt there will be a situation where we’ll let him go two-a-days. It just doesn’t make sense right now.” The Pelicans are also considering Quincy Pondexter, but he may not be medically clared from knee surgery until November. 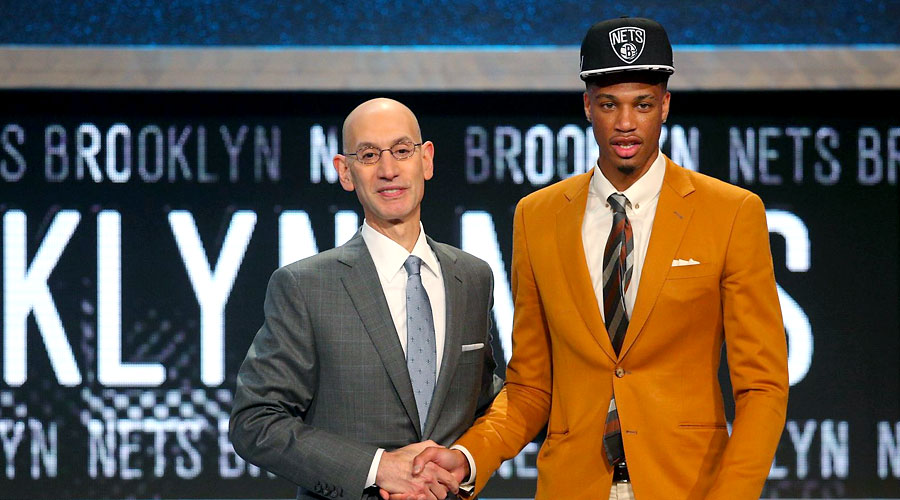 The Brooklyn Nets chose forward Chris McCullough in the 2015 NBA draft with the #29 pick, although they knew that he might not do much for them this year. He tore his right ACL back on January 11, and normally those tears require a year before you appear on the court again. He has long-term designs on playing well for Brooklyn, so there is no rush on his recovery timetable. 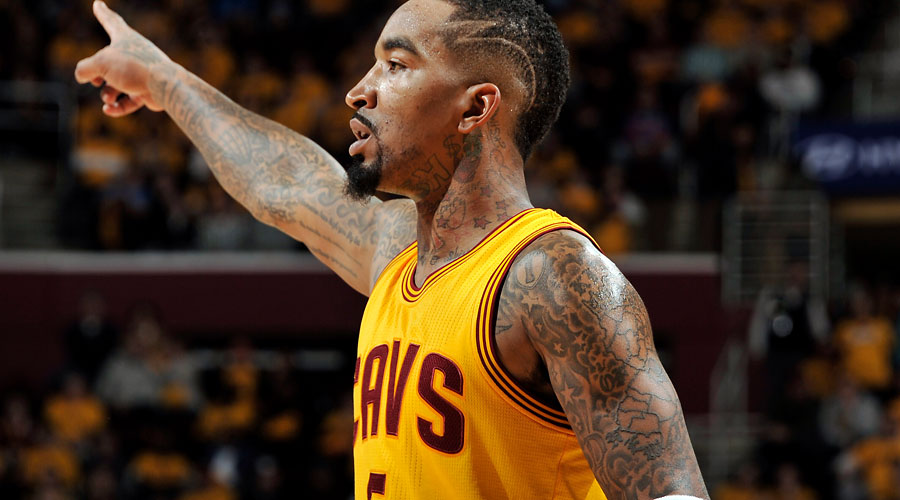 The Cleveland Cavaliers re-signed shooting guard J.R. Smith to a two-year deal worth $10.37 million. According to various news outlets, he has a $5 million salary guaranteed for this season. In 2016-17, he can earn a minimum of $5.3 million on a player option, but only $2.1 million is guaranteed. He also has to tell the Cavs about a week before the 2016 draft if he wants to pick up that player option. At that time, the $2.1 million becomes guaranteed, but the rest doesn’t become guaranteed until September 7, 2016. Before them, the Cavaliers can cut him without paying him more than the $2.1 million. The purpose of this is to motivate him to keep working to be the right fit for Cleveland. 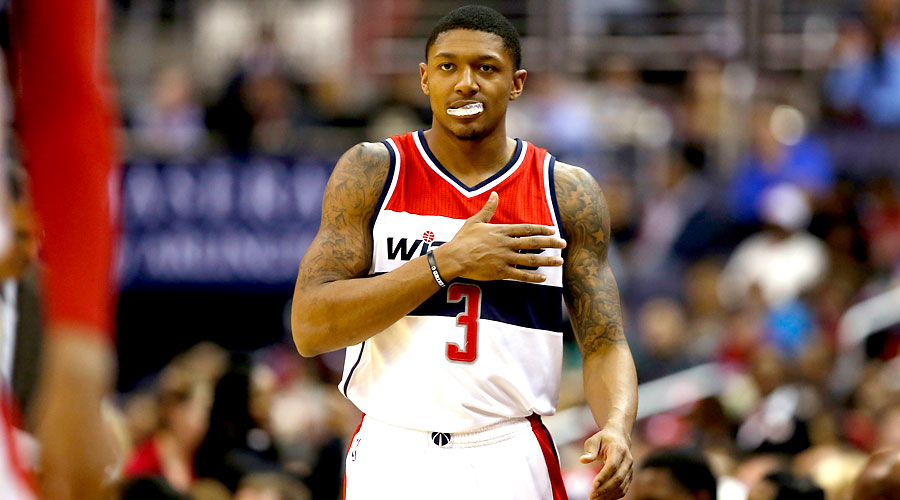 The Washington Wizards have not made much progress in their attempt to ink Bradley Beal to an extension, but representatives for both sides have been on respective vacations. There could be a deal in place before the November 2 deadline, but they might wait until the next off-season, as the team will have more salary cap room to sign him as a restricted free agent. In July, the Wizards are also expected to pursue Kevin Durant hard. They will give themselves room to give Durant a max deal and bring in another free agent – and then still sign Beal. The Spurs did the same thing with Kawhi Leonard last year, and that allowed them to bring in LaMarcus Aldridge this year as well as most of their own free agents.
Older post
Newer post