NBA News and Rumors
The USA men’s basketball national team minicamp took place in Las Vegas a few days ago for the joy of NBA betting fans. It has 34 players that include 11 of the 12 players on the team that won the FIBA World Cup and nine members from the gold medal team from the 2012 London Olympics. Here is a list of the 34 players that took part in a recent minicamp for the team, beginning with the newest eight:

Other members who were already on the roster before the August 6 additions include: 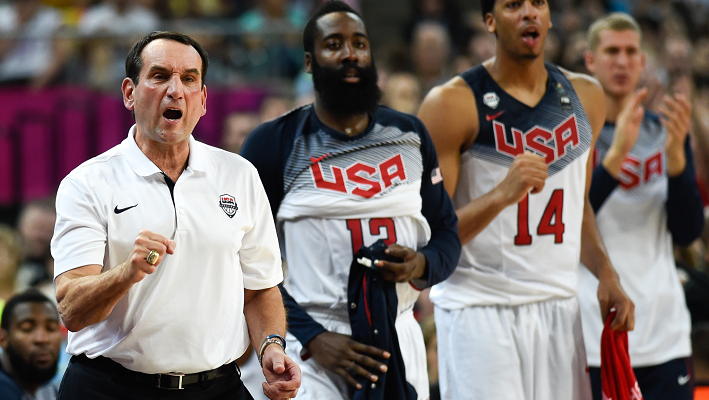 The coaching staff includes Mike Krzyzewski (Duke) as the head coach. Assisting him are Jim Boeheim (Syracuse), Tom Thibodeau and Monty Williams (both from Oklahoma City)
The men’s team does not have an international competition this summer, so the purpose of the minicamp was to continue to build relationships among the players. The minicamp basically consisted of light workouts and no contact, with more of an All-Star feel to it.
Here are some notes about the players: 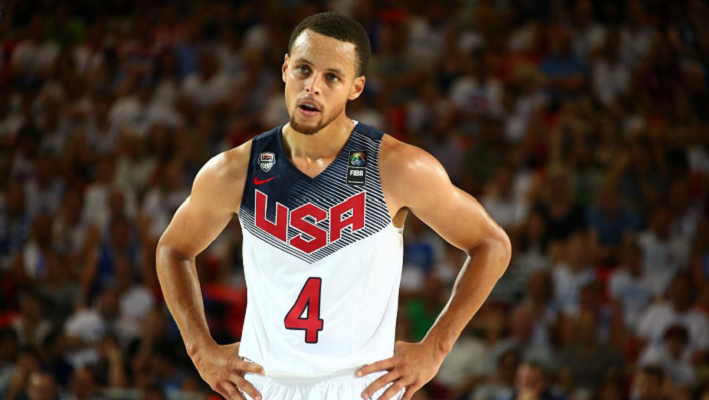 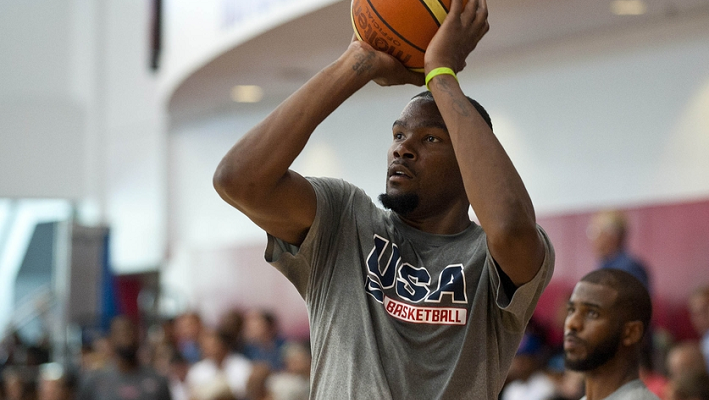 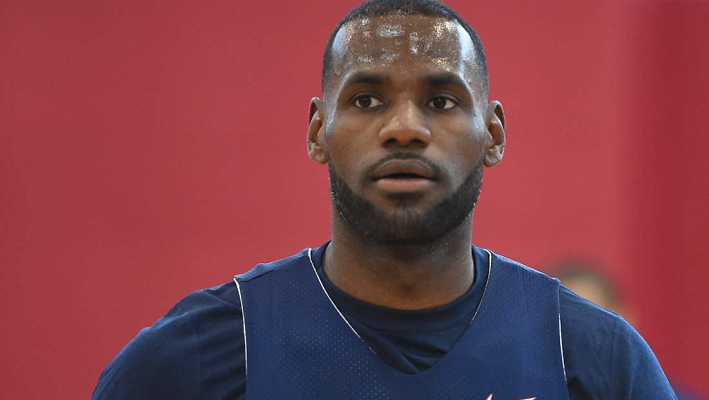 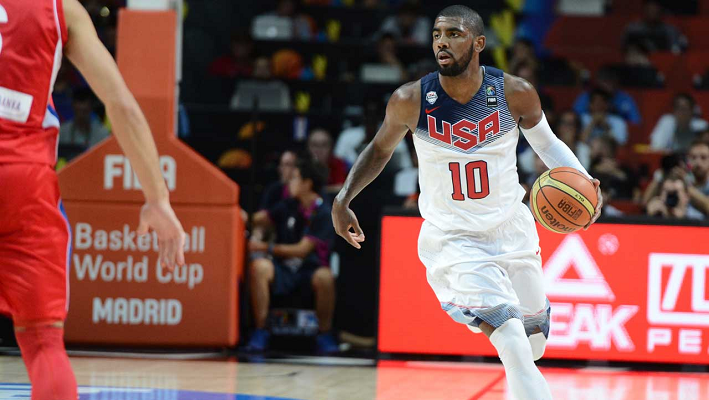 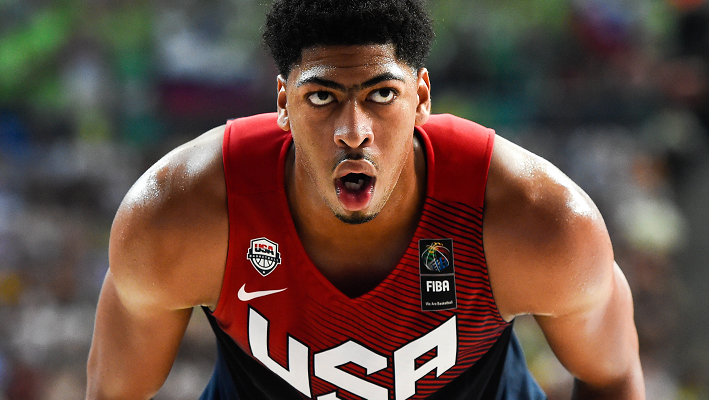 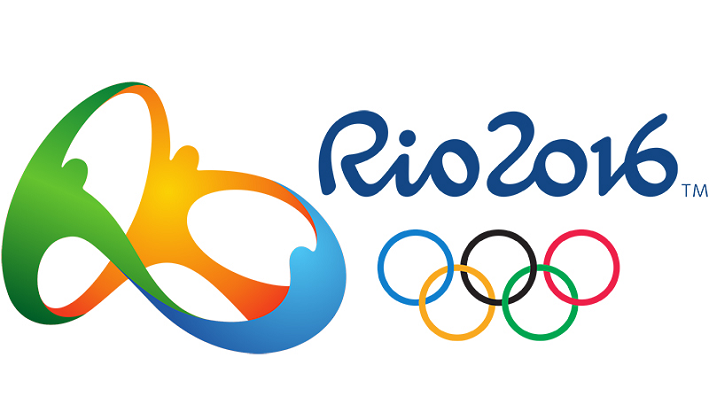 The Olympics in 2016 will take place from August 5 – 21 in Rio de Janeiro, Brazil. Twelve nations will participate in men’s basketball at the Olympics. The USA qualified by winning the 2014 FIBA World Cup. The other qualifiers are the gold and silver medal winners from the FIBA Americas and Europe zone qualifying tournaments from 2015, and the gold medal nations from the Oceania, Asia and Africa zone tournaments in 2015. The rest of the berths go to the teams with the best finishes in the 2016 FIBA World Olympic Qualifying Tournament.
In Olympic play, the American men are 130-5, with a .963 winning percentage. The men’s team has competed in 17 Olympics, winning 14 gold, one silver and two bronze medals.
Sources:
NBA.com: http://www.nba.com/pistons/gallery/drummond-2015-usa-basketball-mens-national-team-training-camp
ESPN.com: http://espn.go.com/olympics/basketball/story/_/id/13453436/john-wall-washington-wizards-says-think-make-team-usa
Older post
Newer post