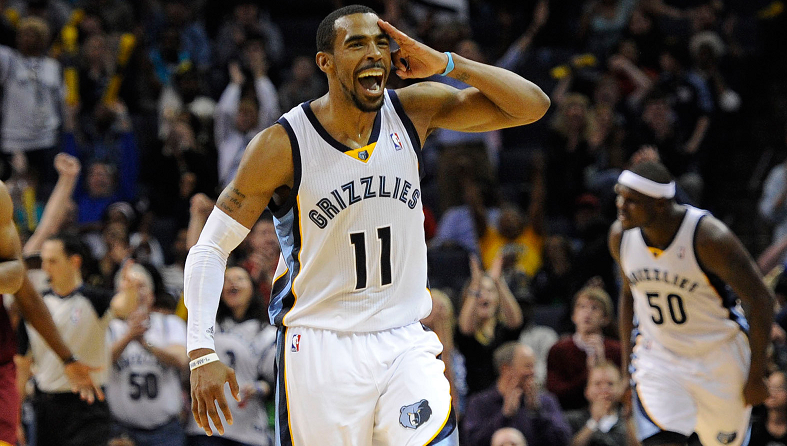 Written by Jordan Walters on November 2, 2014

NBA News and Rumors
As the first week of the 2014 NBA season continues, there are a lot of exciting games to look forward to this week, involving teams that are expected to contend for the championship, and teams that are trying to make it to the playoffs this season. Here is a look at the top 5 games to watch this week. Keep in mind that NBA betting odds for these games won’t be released until the day previous to each match, so keep an eye on the coming lines.

Tuesday, November 4, 7:30 PM. ET. NBATV.The Rockets tried to sign Chris Bosh during the offseason, and came close, but he changed his mind at the last minute, and decided to stay in Miami, where he has played for the last four years. The Heat lost LeBron James to Cleveland, but feel they still have one of the best teams in the Eastern Conference, and the Rockets finished with the fourth best record in the Western Conference last season, and are expected to be even better this season. Both teams are currently undefeated, and are expected to make deep runs in the playoffs this year, so this should be a very interesting game between two very good teams.

Wednesday, November 5, 9 PM. ET. SportsouthThe Grizzlies have been one of the best teams in the Western Conference for the past four seasons, but they have been unable to get over the hump and make it to the NBA Finals, despite coming close a couple of times. They are currently having the best start to a season in franchise history, and are hoping they can maintain their pace, and earn home court advantage in the playoffs when the season is over.The Suns missed out on the playoffs by one game, despite finishing the season with 48 wins, which would have given them the fourth seed in the Eastern Conference. They are trying to build off the success they had last year, and make a return to the playoffs, which is something they haven’t done since Steve Nash was still on the team.

Wednesday, November 5, 10:30 PM. ET. ESPN.The Clippers and Warriors played one of the best series in the playoffs last season, with the Clippers emerging victorious. This will be the first meeting between these two teams this season, and you can expect it to be as physical as the playoff series between them last year.  The Clippers were eliminated by the Oklahoma City Thunder last season, but they have a chance to get the home court advantage if they can capitalize on the injuries that have hit the Thunder early this season. Their game against Golden State will be their first real test this season.The Golden State Warriors are trying to avoid getting eliminated in the first round of the playoffs again, and will need to play better defense than they have in the past this year, which will help them be more successful in the playoffs.

Thursday, November 6, 8 PM. ET. TNT.The defending champions aren’t yet at full strength, and have suffered their first loss of the season against the Phoenix Suns.  Now they will be going up against a hungry Houston team that is trying to establish themselves as contenders in the Western Conference, so they will be in for a tough game. The Rockets will find out if they are up to the challenge of becoming the best team in the conference when they play San Antonio, it is still early in the season, and a loss won’t be a big deal, but a win will give them some confidence that they can defeat the best team in the league, come playoff time.

Saturday, November 8, 8 PM. ET. CSN Bay AreaThe Warriors have another tough test against a potential playoff opponent, they will have a tough time containing Dwight Howard in this game, but they have two of the best guards in the league, who will also be tough for James Harden and the Rockets guards to contain. The Houston Rockets conclude one of the toughest weeks in the NBA with another game against a playoff team from last season, if they can come away with a 2-1 record against the three contenders they play this week, they will be considered an early contender to make the NBA Finals this season.
Older post
Newer post