NBA News and Rumors
With 60 NBA draft players to choose from, it’s hard to categorize who were the best players, as all the draftees have something to bring to the table for their respective teams and NBA betting fans. Still, it is indisputable that some of the players are way more skilled than others or look to be perfect matches for their teams, hence putting them a shoulder above the rest. With that in mind, here are our top 5 post draft moves: 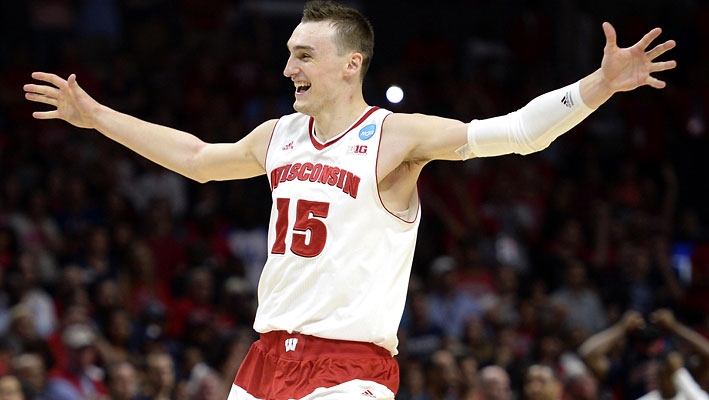 The 6-9 forward was one of the most efficient and versatile offensive players in college, nailing 63.9 percent of his two-point shot attempts and hitting 75 percent of his attempts at the rim. Also, when needed, he can hit a clutch or two and assist other players modestly. And the best part about him is that he is not turnover-prone, averaging 1.31 turnovers per 100 Touches which ranked him second-best among all NCAA draft prospects.  Oh, and the Rockets are a team that live on sharpshooting and Dekker knows it will suit him, admitting that “I’m a guy that loves to get up and go. I love to run the court. I play above the rim, shoot from the outside and just attack, putting the defense on their heels. That’s what the Houston Rockets love to do. It’s what I love to do as well. I think I’ll fit in really easily.”

Sam @Dekker returned from the @NBA draft to cut the lawn for his mom. What a good son! http://t.co/37bTcy6Jrg pic.twitter.com/V5AFmFlyPG 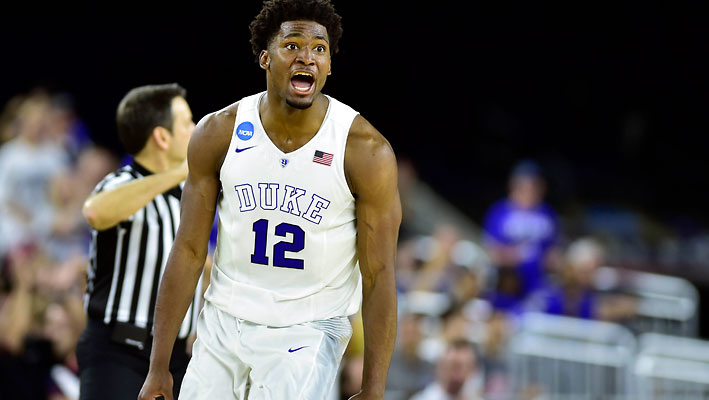 You get the feeling that the Heat were very lucky, as teams passed on the chance of taking Winslow and he fell right on the laps of Miami, a team that could greatly benefit from the player’s proven skills. Besides being an amazing perimeter defender, Winslow is a terrific three-point shooter, averaging 41.8% percent from beyond the arc. In addition, his excellent athleticism and height could make him one of the best slashers down the line, giving Miami an all-rounded player with the potential to become a mega star. 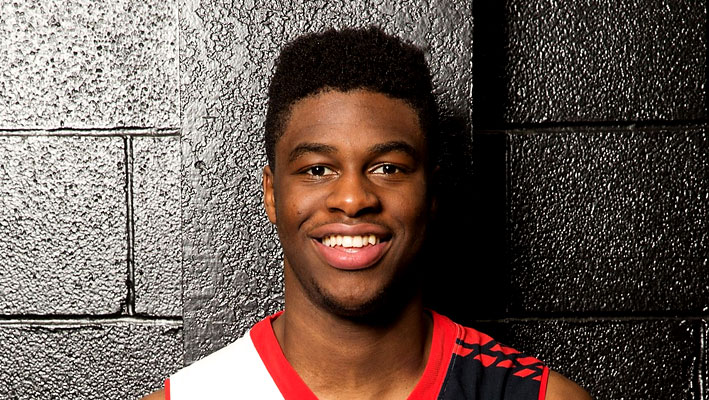 Ranked by many as the best point guard in this year’s draft, Mudiay is certainly a big steal for the nuggets. Despite concerns about his average three-point and free-throw shooting, Mudiay comes with a stellar pick-and-roll ability, great athleticism and size, and unique ability to attack the rim as well as defend on the glass. With an immediate need for a good point guard in Denver, the Nuggets may have just found one in Mudiay. 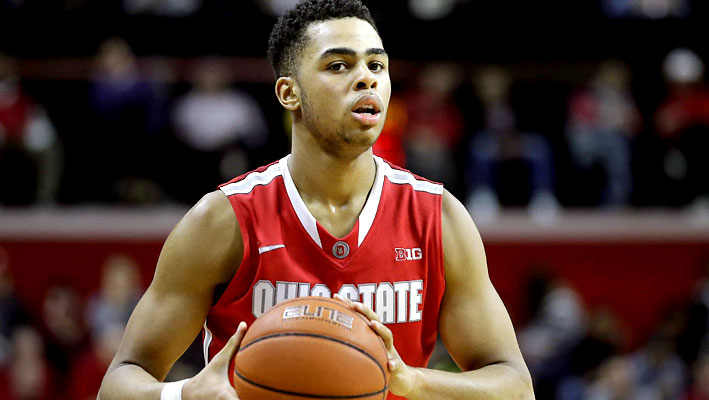 Coming off a successful college career where he was a do-it-all guard, it is easy to understand why the Lakers opted to go for Russell instead of Okafor. At Ohio State, he was an efficient shooter, averaging 41 percent from downtown, and he also proved to be a solid two-point shooter. In fact, besides Cameron Payne, no other draft player had both a higher percentage of shots taken and offensive rating than Russell. Meanwhile, his rebounding game was just as good, often complemented with his speed and athleticism. For a Los Angeles team that is in dire need of a do-all player, it goes without saying that Russell is a befitting match. 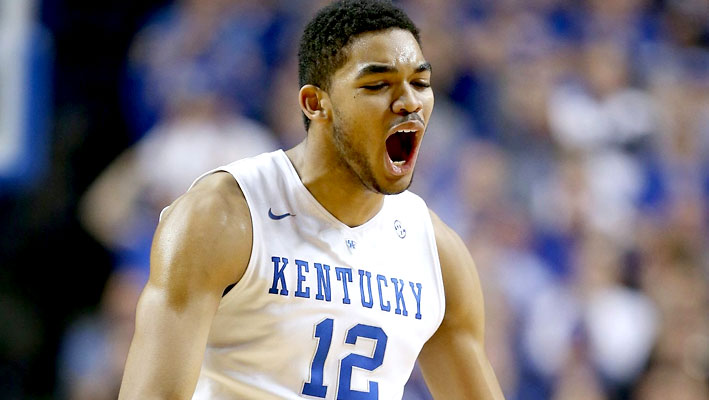 Some critics are already talking about Towns being an overrated player, which is probably the same thing they said about Anthony Davis and many other great draftees, so nobody cares about all that talk. The bottom line is that you don’t get selected No. 1 overall if your skill is not worth it. And speaking of worth, the Towns is money well spent, boasting of being an all-rounded weapon, taking threes efficiently, nailing jumpers (not that he always needs to jump anyway ‘coz he’s a 7-footer), and helping out in the defense in cleaning the glass and blocking (11.5 percent block rate). Then there is the fact that he is a durable player, averaging 21.1 minutes per game as a freshman. Just about the only thing he needs is to borrow some swagger from Cameron Payne and say, “There is no ceiling for Karl-Anthony Towns.”SourcesSports-Reference.com (http://www.sports-reference.com/cbb/players/sam-dekker-1.htm)Yahoo.com (http://sports.yahoo.com/news/how-cameron-payne-went-from-little-known-college-recruit-to-potential-nba-lottery-pick-221737745.html)
Older post
Newer post