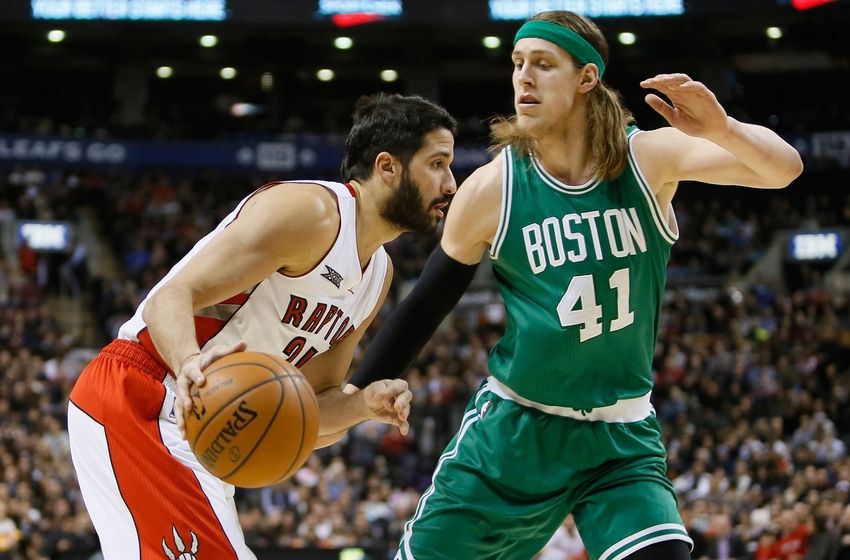 NBA News and Rumors
We are down to the last couple of days of the regular NBA betting season, and the playoff picture is beginning to look a little clearer. There are still some questions to be answered in the Eastern Conference, though, as the 7th and 8th seeds are yet to be officially filled. What makes that race all the more exciting is that none of the teams fighting for those spots are backing their way in, as they are all winning some pretty big games. The Boston Celtics are one of those teams, and just one more win in their final 2 games should be enough to see them in.

What makes the Celtics story so great is that they looked to have the toughest home stretch of all the teams in the playoff hunt. They had back to back games against the Cleveland Cavaliers over the weekend, and they managed to win both. The second of those games, which ended up being a 117-78 blowout, was something of a gimme, as the Cavs rested all of their main players. Next up for the Celtics are the Toronto Raptors, another team that has already booked their playoff spot, and who may also be thinking about giving their key personnel a night off. That is followed up by a game against another playoff bound team, the Milwaukee Bucks. The Celtics have won 4 in a row and 6 of their last 7, so it doesn’t seem out of the question to think they might win one of those 2 games. 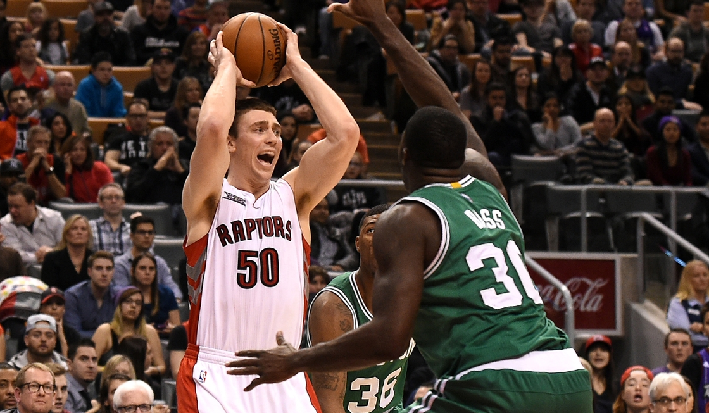 The Toronto Raptors have had their playoff ticket booked for quite some time, but this is still a team that is chasing history. If they can win their final two games of the season, they will hit 50 wins for the first time in franchise history. This creates something of a big decision, as they really need to decide if heading into the playoffs with a healthy squad is more important than a franchise record. The fact that both Kyle Lowry and DeMarDeRozan are not at full strength may play into the final decision, although it’s hard to sit DeRozan down given the way he has been playing of late. The Raptors have won all 3 games on this road trip so far, and will look to go home with a sweep by knocking off the Celtics on Tuesday.

The Raptors hold a 2-1 lead in the season series, although they did lose 117-116 to the Celtics in OT in their last meeting. This is a tough one to call, but I think that the Celtics will use home court advantage to get the win that will book their playoff ticket.
Older post
Newer post