NBA News and Rumors
June 25 marks the 2015 NBA draft, and the rumors are still flying all over the league and in NBA betting sites. The Warriors and Cavaliers are about to move to Game 6 of the NBA Finals, but the gossip is pouring out nonetheless. The draft will take place at the Barclays Center in Brooklyn. The Timberwolves currently have the #1 pick, followed by the Los Angeles Lakers and the Philadelphia 76ers. Check out some of the latest nuggets to come out.Speaking of the Nuggets, Cameron Payne had to stop his workout with Denver because of a contusion on his right wrist. Kelly Oubre has come out and claimed that he can be at least as good as Jimmy Butler, Kawhi Leonard and James Harden, whose plays he has analyzed.According to the Philadelphia Inquirer, Joel Embiid might be out for the whole 2015-2016 campaign because of another setback in his recovery from a right foot injury. This could be the death knell for the rebuilding campaign that has long been promised in Philly.   The injury to Embiid has made the 76ers consider a shift in their draft strategy. Surgery is still an option for his injury, which could tempt the team to pick a big man with the #3 overall pick. Most experts believe that Duke center Jahlil Okafor and Kentucky forward Karl-Anthony Towns will go #1 and #2, leaving the Sixers to pick someone such as Duke forward Justise Winslow or Latvian big man Kristaps Porzingis. 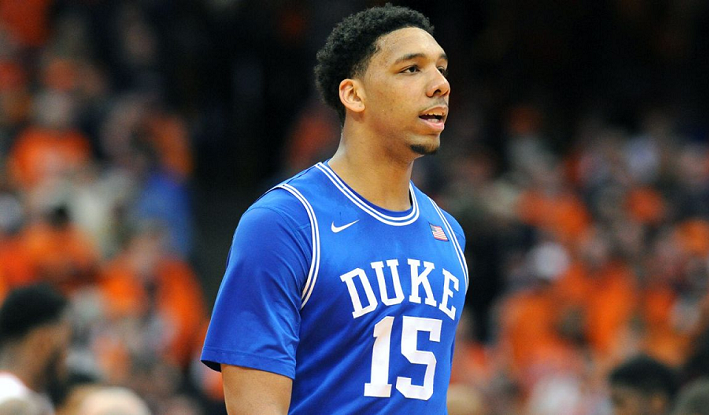 D’Angelo Russell, perhaps having caught wind of these potential changes, canceled his scheduled workout with the 76ers because of sickness. The Ohio State point guard may have more interest in going to the New York Knicks, who pick #4 overall.France’s Timothe Luwawu and Alpha Kaba have both pulled their names out of the NBA draft. The Brooklyn Nets were said to have had some interest in Luwawu.Simone Fontecchio, the forward from Italy, also plans to pull his name out of the draft. Many experts had projected him as a possible second-round selection. 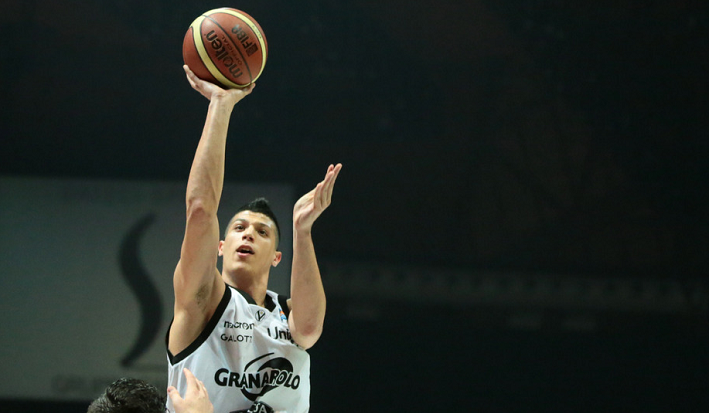 Talented point guard Emmanuel Mudiay, who left his position at SMU to start supporting his family earlier and play in China, is slated to meet with the 76ers on Monday and go through a workout for the team the next day.The Denver Nuggets plan to have several players in this week to work out for them, including Murray State guard Cameron Payne, Serbian guard Nikola Radicevic, Penn State guard D.J. Newbill, and Kentucky forward Trey Lyles. 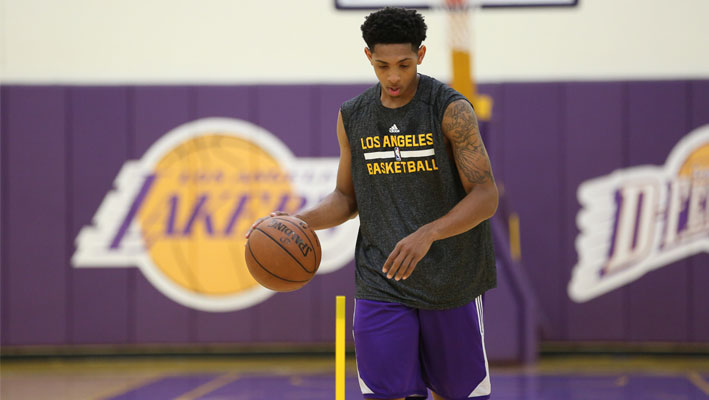 The Lakers, with the #2 pick, also are considering Porzingis – as are the New York Knicks, although they would be happiest to get D’Angelo Russell, whom the 76ers who have officially have listed as their biggest interest. If the Lakers choose a guard, they are still thinking of Emmanuel Mudiay. What is clear is that the Lakers appear to be living up to their claim that Kobe Bryant would not be part of the team after the 2016 season. They are staying far away from a possible Brett Favre situation in which a protracted contract battle takes place, and so instead they will simply let the storied guard walk Even if Bryant doesn’t retire, the team doesn’t plan to pay him a huge salary to hang out.As general manager Mitch Kupchak puts it, the Lakers are looking for the player who will have the best and longest career in Los Angeles. That might sound a bit cold after the length of Kobe’s tenure in Los Angeles, but the Lakers already gave Kobe one big contract they probably shouldn’t have, which is a mistake they won’t do again. They made the mistake with Steve Nash as well. Kobe might end up in New York, Chicago and Miami – but not Los Angeles if he plays past this coming season.Sources:ESPN.com: http://espn.go.com/nba/player/_/id/3059318/joel-embiidSports-reference.com: http://www.sports-reference.com/cbb/players/dangelo-russell-1.html
Older post
Newer post