NBA News and Rumors
Since the return of Blake Griffin to the Los Angeles Clippers line-up, the team has been greatly improved, going 8-1 since the star power forward recovered from an injury. Unfortunately for them, this Tuesday does not promise to be a friendly outing for the Clippers as they will be hosting the Golden State Warriors, who are the hottest team in online betting right now.The Warriors have, however, clinched the Western Conference already, hence can afford to rest some players and keep them healthy in readiness for the playoffs, which could give the Clippers a chance to win the game. Still, with or without its key players, Golden State is a dangerous team, so the Clippers (who also have a playoff berth in the bag) will need to be on their best of games if they are to down the Warriors and hopefully climb up the conference Standings.Venue: Staples Center, Los Angeles, CaliforniaDate: Tuesday, March 31, 2015Time: 10:30 PM ETTV: TNTOpening Line: Golden State -2.5 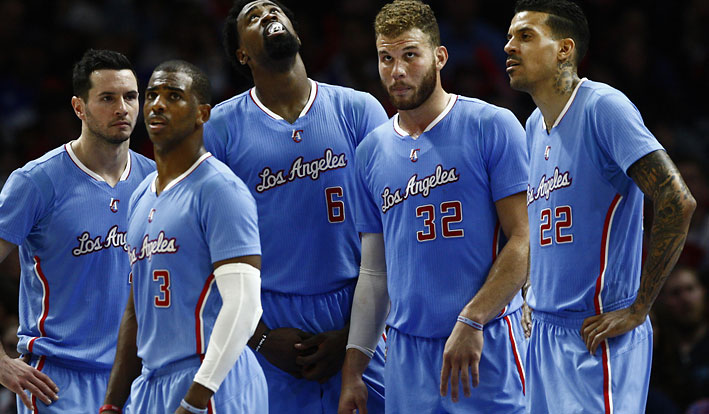 Both the Warriors and Clippers enter this game on the back of hot winning streaks in the NBA lines, with the Warriors winning their last 9 games in a row, and the Clippers riding on a 7-game winning streak. On Sunday, the Clippers had a great outing, beating the Celtics 119-106, with Chris Paul claiming his 37th double-double of the season at 21 points and 10 assists. Meanwhile, the Warriors eased past the Bucks on Saturday to win 108-95, as Stephen Curry continued to boost his MVP stock with a 25-point performance on 8-of-13 shooting, while Klay Thompson impressively added 21 points on 8-of-17 shooting.Notably, the impressive run by both teams has been because of the increased output of their star players. For Los Angeles, J.J. Redick and Chris Paul have been on a tear, with Redick averaging 21.8 PPG, 2.2 RPG, 2.0 APG and 3.4 three-pointers per game over his last 5 games, while Paul has piled up 22.0 PPG, 4.4 RPG, 11.8 APG and 2.4 SPG in those five games. In the same 5-game stretch, Curry is averaging 28.8 PPG, 7.0 APG, 3.4 RPG and 5.4 three-pointers per game.

More noticeably, the strength of Golden State, who now own a franchise-record 60-13 record, has been on the team’s strong capacity to hit threes. For the season, the Dubs rank second in the league, shooting 10.7 three-pointers per game (a whopping 784 threes made this season), including a 6-of-9 downtown performance from Curry and a 3-of-8 from deep performance from Thompson against the Bucks. 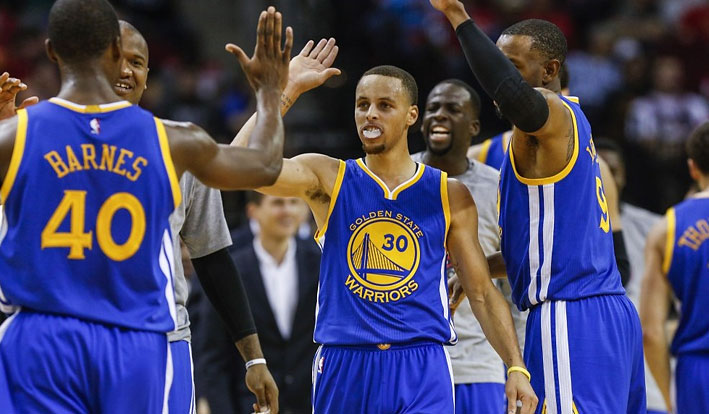 To neutralize the Warriors, the Clippers (49-25) will need Matt Barnes to find his shooting groove, considering he is Los Angeles’ current best player in hitting threes, averaging 2.8 three-pointers per game on 37 percent shooting over his last 5 games. Meanwhile, the dominant frontcourt duo of Griffin (18.3 PPG and 7.4 RPG in the Clippers’ seven-game winning streak) and DeAndre Jordan (12.3 PPG and a league-best 16 RPG in the last seven games) will need to have a solid outing, particularly in cleaning the glass and limiting the Dubs’ downtown shots. 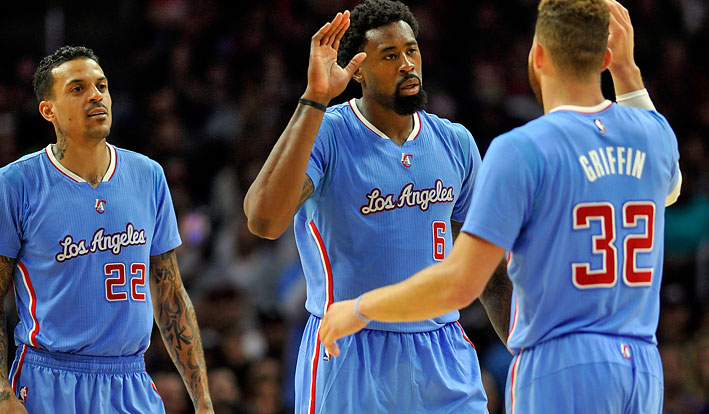 Whether or not Golden State forward Draymond Green plays the game or sits out with “Blake-itis”, the Clippers should be able to continue with their good home record against the Warriors, recording a close win plus cover to snap the Golden State’ winning streak. Plus, with the likelihood of the Dubs resting some of their key players, the Clippers should have an added advantage. Total likely to go OVER in a high-scoring affair.
Older post
Newer post