NBA News and Rumors
LeBron James and the Cavaliers lost the 2014-15 NBA Finals to the Warriors, but let’s face it; there is shame to losing to a Golden State team that was led by the league’s regular-season MVP Stephen Curry and a very healthy squad playing against an injury-laden Cleveland squad. Plus, with the 2014-2015 NBA season in the books, there is fun in giving excuses or talking about what may have been. All eyes are next season and the NBA Oddsmakers are already have the Cavs listed ahead of the Golden State and OKC in the early 2015-16 NBA odds to upcoming NBA Championship. On that futuristic note, here is what we believe will happen for James and the Cavs in the not-so distant future. 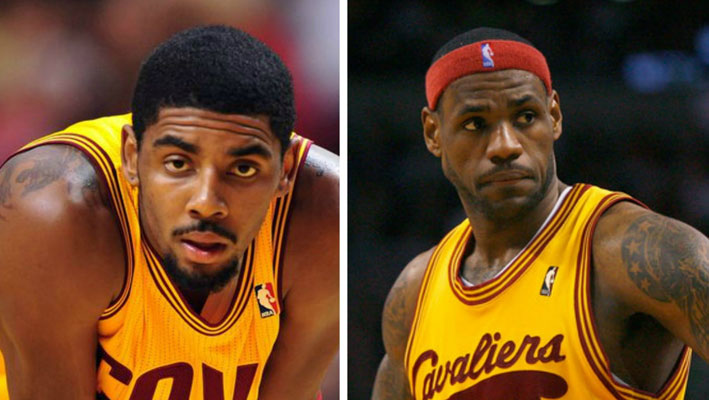 Expectedly, Lebron James is a disappointed man and it is going to take some time for him to heal off the loss to Golden State. That much he made clear recently by saying, “You lose in the Finals, they’re all disappointing. Doesn’t matter if I’m playing in Miami or playing in Cleveland or playing on Mars. You lose the Finals, it’s disappointing.”But will James decide to opt out of his current contract with Cleveland and sign elsewhere? Well, going by his recent comments, it looks all but confirmed that the four-time MVP will be back in Cleveland.“Being back home is everything that I dreamed of, everything that I thought about,” said James after the NBA Finals. “Being back with these fans, being back with this community, just being back here and trying to bring joy to this city, which deserves it. Bringing a sense of pride to this city, which deserves it. Giving this city something to talk about, which they deserve.”James went to affirm his commitment to the Cavaliers by saying, “Hopefully I can put our team in position once again to try to compete for a championship next year and year in and year out,” he said. “That’s my goal, and my inspiration hasn’t changed.”With James presumably back in Cleveland, the question will be on the players who will surround him and give the Cavs a chance to make another Championship-worthy run in 2015. Looking at Cleveland’s current roster, here are the players who could potentially hit the free agency market and what we predict to happen:Forward Kevin Love has an opt-out option from the final year of his deal. Love said that he doesn’t plan to opt out, meaning Cleveland fans can expect him back in 2015. Still, it would not be surprising if he received a too-good-to-refuse offer and changed his mind just like other past NBA players who’ve done the same.Next up is forward Tristan Thompson, the mind-blowing rebounder who was a constant presence in the team, especially when Love was out of the team. Thompson is a restricted free agent, so he’ll probably be looking for a big contract. Fortunately for him, the Cavs have the funds to match any offer he signs from another team, and following his solid exploits in the just-concluded season, there is no way the Cavs will be letting him go.Guard Iman Shumpert is another restricted free agent that could decide to leave Cleveland. Through his solid defensive skills and up-surging offensive performances, Shumpert was one of the reasons the Cavs had a strong run starting in the new year. Impressive as he was, his situation is 50-50, as Cleveland could decide to let him go and get an upgrade, or alternatively match the offer he receives elsewhere. Guard Matthew Dellavedova is also a restricted free agent, whose chances of returning to Cleveland are similar to those of Shumpert, as the Cavs will probably seek more experience and depth at the guard position.Then we have my man J.R. Smith, a guard with a player option at $6.399 million. Like Shumpert, Smith greatly contributed in Cleveland’s bounce-back from a 19-20 start to a 53-29 run that saw the team finish the regular season with the second-best record in the Eastern Conference. At the NBA Finals, Smith was inconsistent in his shooting, but with the playoff experience and sharpshooting skills he has exhibited in his career, the Cavs are likely to keep him Cleveland as their main 3-point shooter.Center Timofey Mozgov, Cleveland’s mean rim protector, should also be returning to Cleveland, as the 4.9 million option on his deal is easily affordable for the deep-pocketed Cavs. 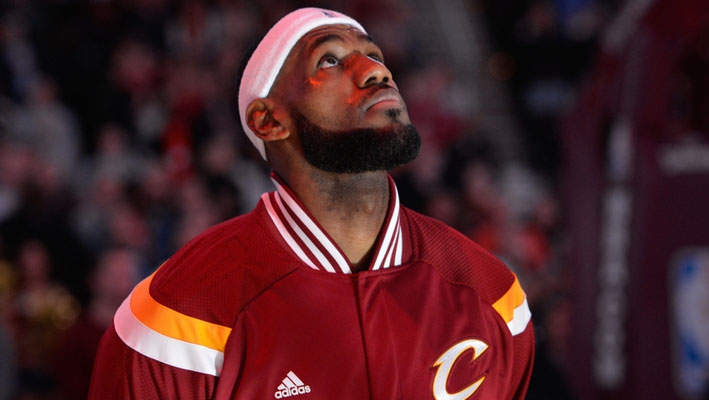 The Cavs are invested on getting the best talents from the upcoming NBA draft and one of their front-office staff was reportedly in Europe watching workouts of various players. Hopefully, the Cavs will be able to get some decent talent, if not for immediate impact, then for futuristic purposes.Soon after the draft, the free agency market will be opening on July 1st. There is certainly a lot of depth in this year’s open market, with the likes of LaMarcus Aldridge and Dwyane Wade being some of the high-value free agents linked with the Cavs. As at now, it is hard to predict the players that will be signed to Cleveland, considering the unsettled situation about the team’s free agents. Nonetheless, Cleveland’s General Manager David Griffin was a solid executive of the year candidate due to his sound leadership and business skills, so he should be able to ensure that the Cavs make the right and necessary additions to the team.

The Future of Coach David Blatt 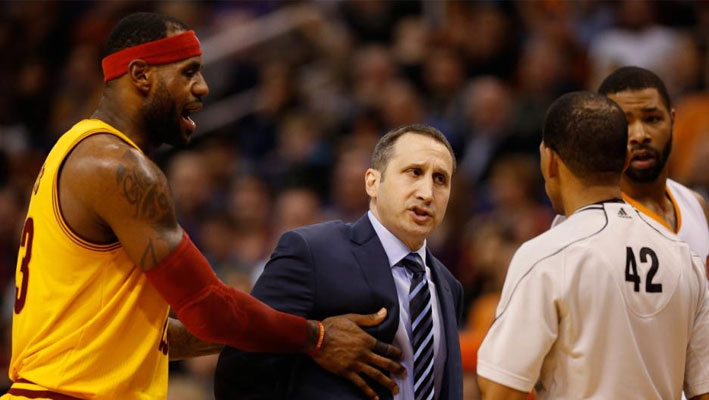 David Blatt had more than enough to deal with in the 2014-15 season, including crucial injuries, huge expectations, roster upheavals and finding a way of managing LeBron and his superstardom. In the end, the first year coach exceeded most expectations and led his team to one victory short of claiming the NBA Championship. After such a strong season, and with the strong support he enjoys from the team’s owner, the GM and players in Cleveland, Blatt is nearly guaranteed to have his shot at leading the Cavs in the upcoming season. 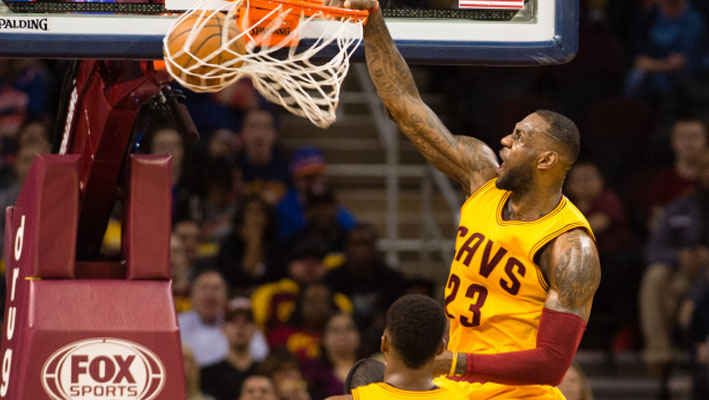 If the Cavs can maintain the majority of their current roster, make a few important additions, and then keep their players healthy in the 2015-16 season, then we strongly believe that a championship run should be possible for the team. This should especially be possible, based on the goodwill in the team’s front office and the motivation from a strong campaign in the just-ended NBA season.Sources:ESPN.com: http://espn.go.com/nba/player/_/id/1966/lebron-jamesYahooSports.com: http://sports.yahoo.com/nba/players/4130/
Older post
Newer post