NBA News and Rumors
One of the things that every player in any sport dreads is injury, and worse is if the injury requires the player to cut short a good season or end his career altogether. For NBA betting enthusiasts, especially those betting on issues like Fantasy NBA betting, injuries can equally be devastating, affecting various predictions in the NBA betting lines and odds. The NBA is full of examples of players that have been forced to quit the game due to injury. A good example is two-time MVP Steve Nash, who was forced to end his career after his fitness was brought into question, following a long injury layoff.And even in the case of short and long-term injuries that are not career-ending, there is no guarantee that a player will hit top form when he makes a return. The 2014-15 season, like most seasons, was plagued by injuries of various NBA players, some of them even needing surgery. For the following players, we believe that they’ll be able to come back to the game healthy and likely to bounce back in the league with strong performance in 2015. 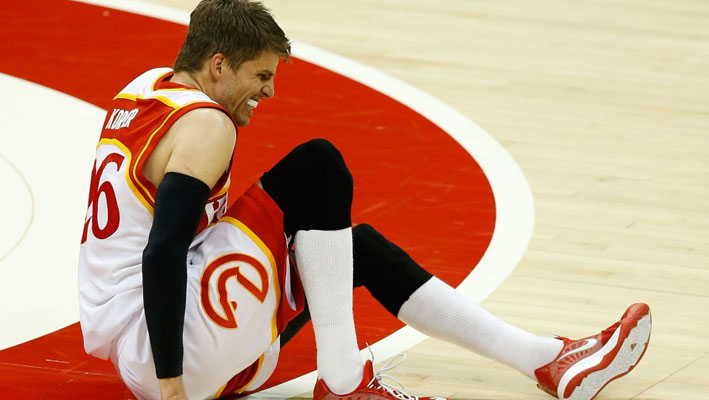 Korver, a player for the Hawks, suffered an ankle injury during playoffs, a time the team needed him the most. The incident occurred during the third quarter of Game 2 against the Cleveland Cavaliers, when Matthew Dellavedova accidentally ran over his ankle, forcing Korver out of the game and the playoffs, as well. The two-time NBA MVP is set to come back from the injury after undergoing a successful surgery in the offseason. Following his impact for the Hawks last year, he is expected to rebound strongly, especially in the shooting department that lacks a proven go-to player. 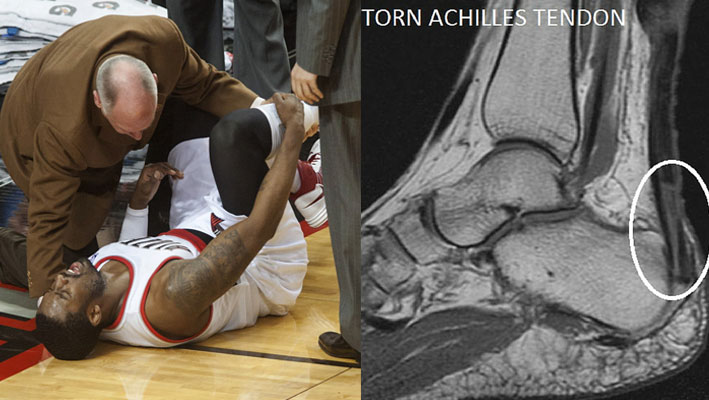 Mathew’s season was cut short after only 60 games due to an Achilles injury. As shown by history, Achilles injuries can be onerous, no wonder the Mavs have opted not to rush Matthews return. This could, however, mean that he will not be back to the court quickly in the coming season. But upon his return, which we expect to happen in a month or two, he will be a player to watch, considering his descent output over the seasons, including averages of 14.3 points, 3.1 rebounds, 2.1 assists and 1.1 steals in 441 games. 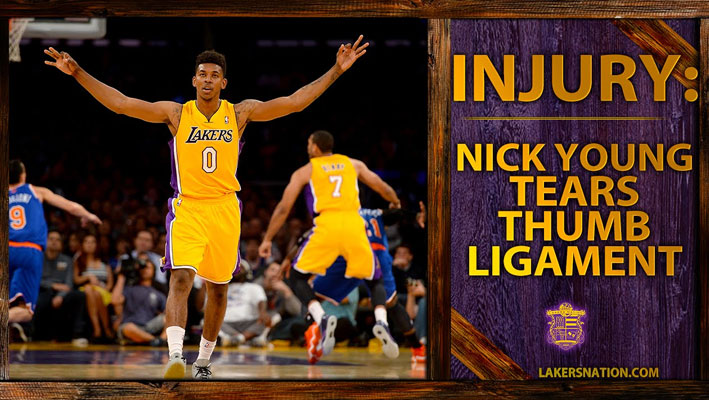 After averaging 13.4 points, 2.3 rebounds and one assist per game in 42 games last year, Young’s season came to a drastic end after suffering a fractured knee. This came after he had also missed another 10 games at the beginning of the season with the Lakers. Over the last few weeks, he has been participating in the D League, a clear sign that his knee cap is on a positive recovery route and another decent performance can be expected from him in 2015. 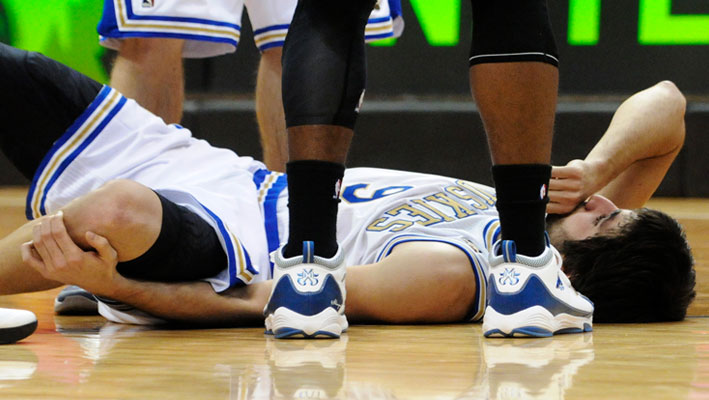 After missing the better parts of 2014/15 season due to a sprained ankle, the Spaniard was hit by another season-ending ankle injury. His return in March against the Toronto Raptors was a mere gesture to a looming end to his season. Since then, the Minnesota Timberwolves player has been working around the clock to ensure his path to recovery is successful. Reportedly, he has mostly been working on his jump shots and upper body strength. If all goes as planned, he will be coming back in the coming season a stronger and better player.Other players who could rebound well from the injuries include Tyler Johnson (Jaw), Tobias Harris (Achilles) and Allen Crabbe (ankle). The return of these will definitely lighten up the league, and we might see some teams that struggled last season playing much better in 2015. Sources:Yahoo.com: http://sports.yahoo.com/blogs/nba-ball-dont-lie/kyle-korver-out-for-the-remainder-of-the-playoffs-with-an-ankle-injury-190523742.html
Older post
Newer post