NBA News and Rumors
17-time NBA All-Star, five-time NBA champion, two-time NBA scoring champion and two-time Olympic gold medalist, Los Angeles Lakers star Kobe Bryant is undeniably the most decorated pro basketball veteran still actively involved in the league right now. Unfortunately, Bryant’s past two seasons have been riddled with knee and shoulder injuries, forcing him to play a combined total of just 41 games in those two seasons. Most recently, the 36-year-old scoring maestro (who turns 37 in August) suffered a torn rotator cuff in his right shoulder in January, which forced him to undergo a season-ending surgery that was estimated to sideline him for 9 months. Will this have a positive effect in the team and the NBA odds?

Speaking about the shoulder injury last week, Lakers General Manager Mitch Kupchak said, “We expect a full recovery.” Even more notably, the manager, who was talking On SiriusXM NBA Radio on Thursday, informed the league that the 2015-2016 season was probably going to be Bryant’s last stint in the NBA.“All indications are, to me, from him, that this is going to be it,” Kupchak said. “If somebody’s thinking of buying a ticket three years from now to see Kobe play, I would not do that. Don’t wait. Do it this year.”In his return to the team, Bryant is slated to make $25 million next season—the highest salary in the NBA—as he wraps up the two-year, $48.5-million contract extension he signed a year ago.“He’s on the last year of a deal. There have been no discussions about anything going forward. I don’t think there will be,” commented Kupchak in regards to Kobe’s future in the team. However, the manager refused to utterly rule out the possibility of Bryant returning to the team after the 2015-16 season by saying, “a year from now, if there’s something different to discuss, then it will be discussed then.” 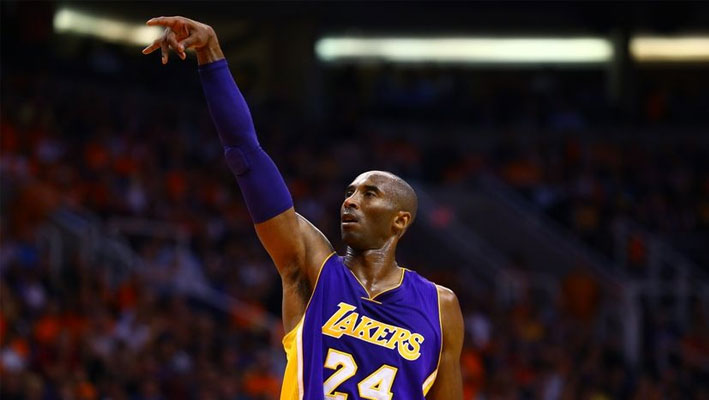 The future Hall of Famer is yet to clarify his position about the retirement talks, but in a tweet he posted on May 23, he said “My thoughts on next season being my last season are the same as the last time the media asked me last season.” Still, going by the emphatic tone of the manager’s message, it looks highly likely Bryant will be returning for his final season.What then can we expect from Bryant in his potentially last season with the Lakers? Well, after going 21-61 in their 2014-15 season, it would be a miracle if the Lakers improve to the level of being title contenders in the 2015-16 season. Even so, Bryant averaged 22 PPG in the 36 games he played this past season, so his presence should be able to offer a strong offensive impetus for Los Angeles.Moreover, Bryant and his teammates are guaranteed of capturing either Karl-Anthony Towns or Jahlil Okafor through their No. 2 position in the 2015 NBA Draft. The addition of either of the two talented players, coupled with the return of budding sophomores like Julius Randle and Jordan Clarkson, should translate into some growth in the team. 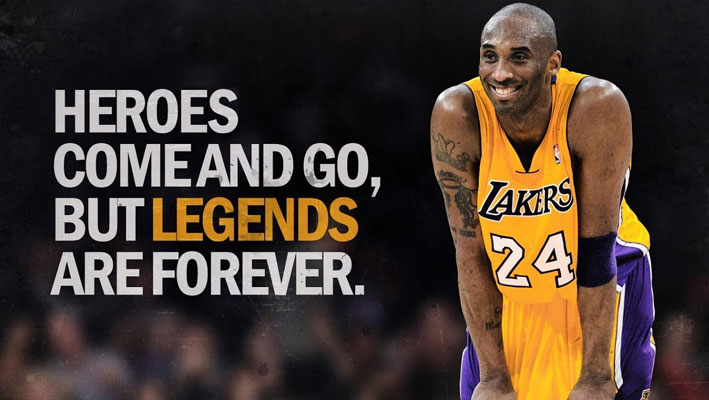 Numerous reports have also linked the Lakers with want-away Dallas free agent Rajon Rondo, which could turn out to be a good thing, considering the Lakers have struggled in attracting free agents lately and Rondo could be a crucial game-changer, as he has been in the past.In a nutshell, it doesn’t look like Kobe’s return will be enough to see the Lakers competing strongly in the upcoming season. Yes, his presence in the team will attract a couple of new players, and his solid potential as a scorer will be elemental in inspiring the team’s offense that struggled mightily in the past season. However, with the jam-packed Western Conference looking tougher than ever, the Lakers will most likely need a couple of seasons to gel-up and feature formidably in their division and conference as well.Sources:ESPN.com: http://espn.go.com/nba/player/_/id/3026/rajon-rondoLakersnation.com: http://www.lakersnation.com/lakers-nation-roundtable-karl-anthony-towns-vs-jahlil-okafor/2015/05/23/
Older post
Newer post