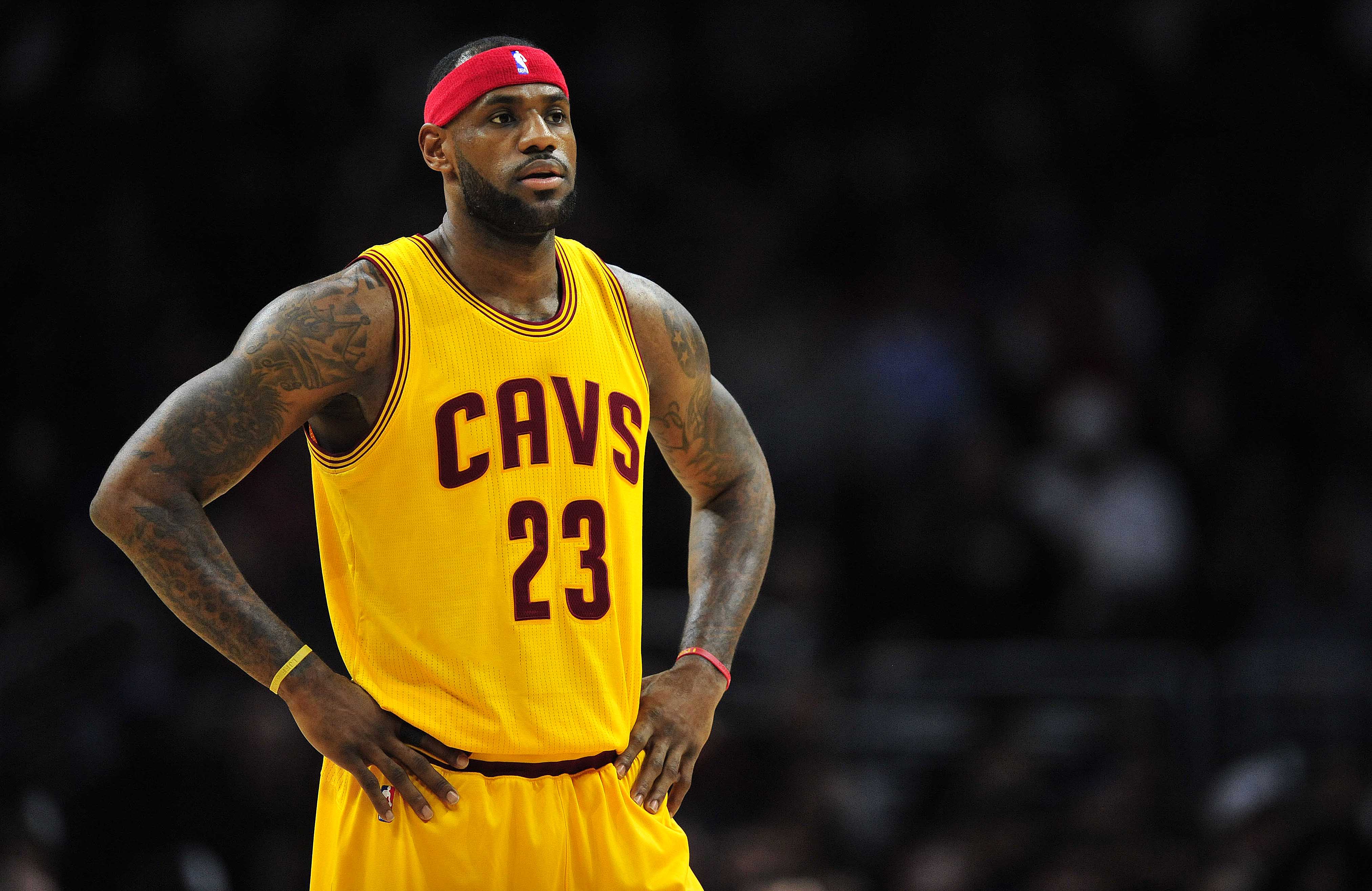 NBA News and Rumors
Sports Betting fans that have been paying attention to the Cleveland Cavaliers since the NBA Finals ended are probably aware of LeBron James declarations. Before the season ended, James made some statements that made it sound like he had no confidence in first-year coach David Blatt.

The King awaits. LeBron James will not negotiate with Cavaliers until deal is done with Tristan Thompson. http://t.co/ANWgg56XF3

You might expect Blatt to take umbrage – but you probably didn’t expect what he said in a business conference in Israel on July 2: he said that the Cavaliers would win the 2016 NBA championship and that LeBron James is to Cleveland what Moses was for the Israelites. Blatt was talking to attendees at the conference when he decided to tell the group what James means to the Cavs – and to basketball in general.
Of course, LeBron hasn’t quite had to wander around the desert for 40 years yet. If you consider the fact that he’s made it to the NBA Finals five straight years – and already been to the Promised Land a few times – then the comparison isn’t quite apt. Now how about that championship prediction? This is something we can work with, and it’s not at all unreasonable.   The Cavaliers finished two victories shy of a title this past season, and they came that close while playing at less than full strength. They lost Kevin Love in Game 4 of Round 1, while Kyrie Irving left the floor for good in the closing minutes of Game 1 of the NBA Finals. 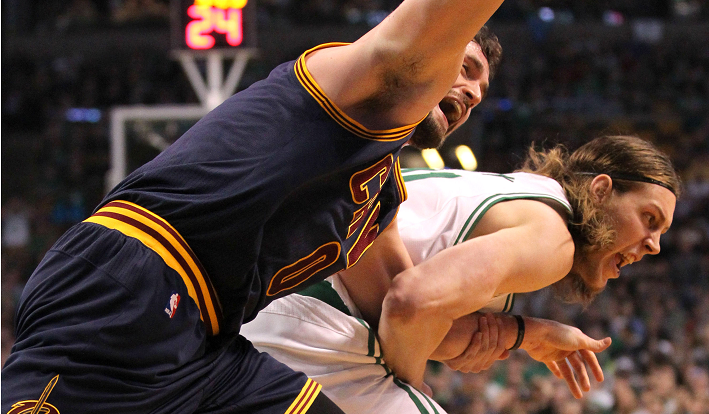 If the Cavaliers are able to contend with a historically good Golden State Warriors squad when James is on his own, just think of what they could do with actual help. Especially when that help is on the way. Or rather, on its way back.   Irving was already locked up for the next half-decade and should be good to go by next season. Love is now in the same boat after agreeing to a five-year max deal to stay in Cleveland, which he announced himself via the Players’ Tribune. And his return cannot be understated.   Kevin Love could have taken a much bigger contract elsewhere, but the fact of the matter is that he sees how good he has it in Cleveland, and if you see how close the Cavs were to a title with several major injuries affecting the lineup, there’s no reason not to come back.   Tristan Thompson, a restricted free agent, probably isn’t going anywhere either. Brian Windhorst of ESPN.com reports that contract talks have stalled between the restricted free agent and Cleveland, but as Windhorst and colleague Marc Stein previously noted, the Cavaliers seem likely to relent and give Thompson a deal worth more than $80 million. 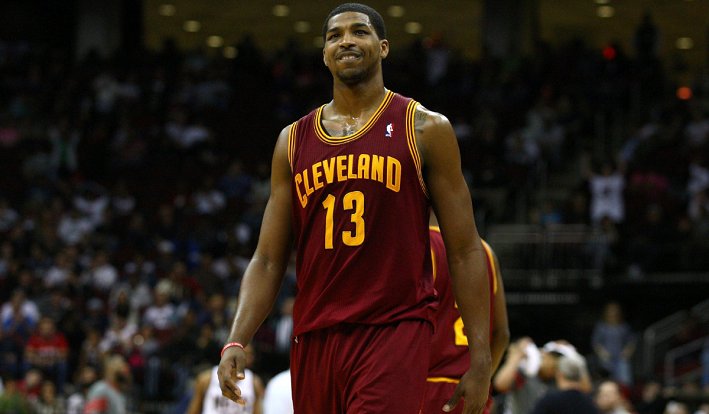 So it looks like the band will stay together—the same band that, according to NBA.com, maintained the league’s third-best net rating once Moses — that- is, James — returned from his two-week sabbatical in mid-January.   Comparing James to Moses is admittedly, um, odd. But everyone speaks in hyperbole from time to time, and Blatt was only trying to convey, albeit in politically incorrect fashion, James’ peerless value to the Cavaliers. He’s irreplaceable to their championship hopes, and Blatt just wants us to know it.   Really, there’s nothing wrong with what Blatt said. Any of it. Especially the whole guaranteeing-a-championship thing.  It’s easy to argue, even downright believe, the Cavaliers will finish next season hoisting the Larry O’Brien Trophy because that’s exactly what they’re capable of doing.   Sources: CBSsports.com: http://www.cbssports.com/nba/eye-on-basketball/25205732/video-kyrie-irving-leaves-game-1-in-overtime-with-apparent-injury
Wikipedia.org: https://en.wikipedia.org/wiki/Tristan_Thompson
Older post
Newer post