NCAA Basketball Betting News
This is the final week of college basketball’s regular season, with Selection Sunday on March 15. We all know that Kentucky is the overwhelming favorite on NCAAB Betting Lines to cut down the nets in April, but here are six other teams who are good value should the Cats be upset. 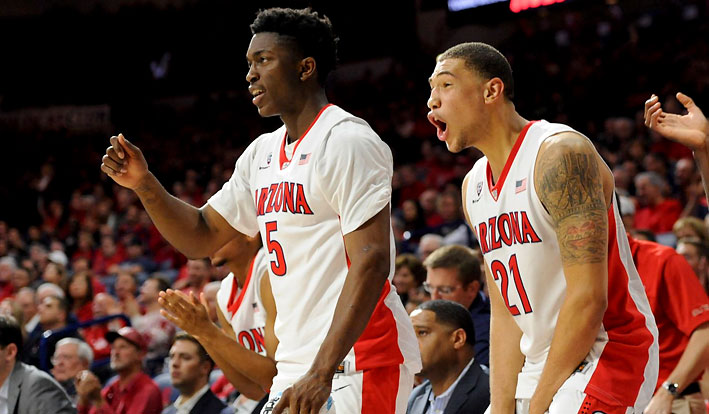 Kentucky has the most size of any team in the nation but if there’s one school that can nearly match that, it’s No. 5 Arizona. It should be noted that these Wildcats have outscored the Pac-12 by 0.27 points per possession, the same margin by which Kentucky has outscored its SEC opponents. In addition, Pac-12 teams have given the ball away on 21 percent of their possessions to Arizona. So defensively, it’s just as strong as Kentucky. The key for Arizona is obviously to avoid Kentucky, but if Arizona is given a No. 1 seed (or No. 2) in the West Region, it likely would have to face UK in the Final Four as opposed to the national title game as the Midwest, where Kentucky will be a No. 1 seed, faces the West in the national semifinals. 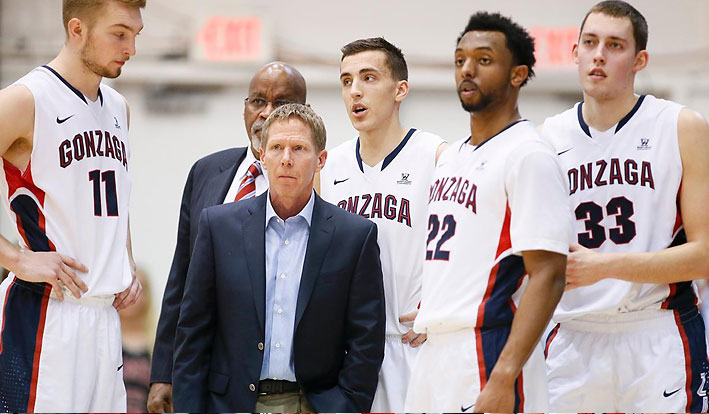 The No. 7 Zags saw their title odds get longer in the wake of Saturday’s 73-70 loss to BYU that ended Gonzaga’s school-record 22 game-winning streak and 41-game home winning streak, the longest in the nation. That loss may have cost Gonzaga a top seed in the Big Dance. Currently ESPN projects it as a No. 2 in the Midwest — that would be bad being in Kentucky’s region. But one loss, to a pretty good BYU team, shouldn’t cause anyone to jump off the Gonzaga bandwagon. The Zags’ only other defeat was in overtime at Arizona. They are a veteran group with a potential star in Kyle Wiltjer, a former Kentucky player. Gonzaga also leads the nation in shooting (a crazy-good 52.4 percent). 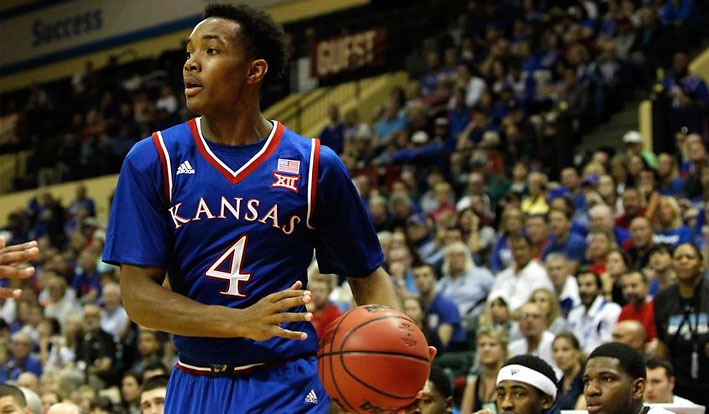 Purely on talent alone, No. 9 KU has one of five-best rosters in college basketball. Now, one caution on backing the Jayhawks is the status of star freshman Cliff Alexander. He missed Saturday’s game and then Tuesday’s while the NCAA investigates a potential eligibility issue that to this point has remained undisclosed. Coach Bill Self remains confident that Alexander will be cleared, perhaps this week.  Alexander, a former McDonald’s All-American and consensus top-five recruit, is averaging 7.1 points and 5.3 rebounds. Not great numbers, but you need all hands on deck in the Big Dance. And he’s a great athlete. 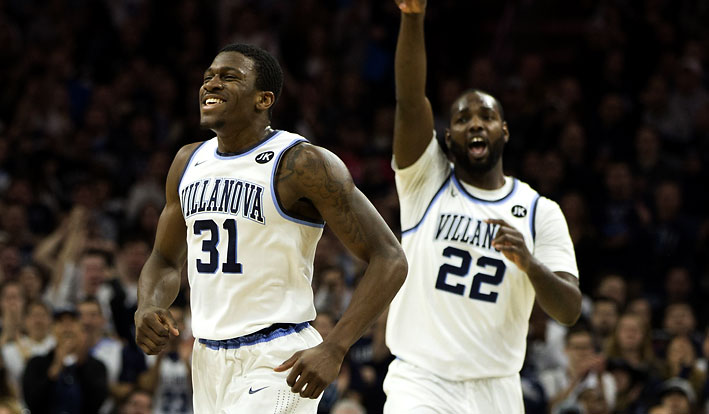 Here’s a very good team that is largely being overlooked because it plays in the now watered-down Big East. The No. 4 Wildcats have just two losses and will be overwhelming favorites to win the Big East Tournament after taking the regular-season title for a second year in a row. ESPN currently lists Villanova as the top seed in the West Region. This is another very veteran group with the team’s two best players, Darrun Hilliard II and JayVaughn Pinkston, as seniors. That’s usually a good thing in the postseason. 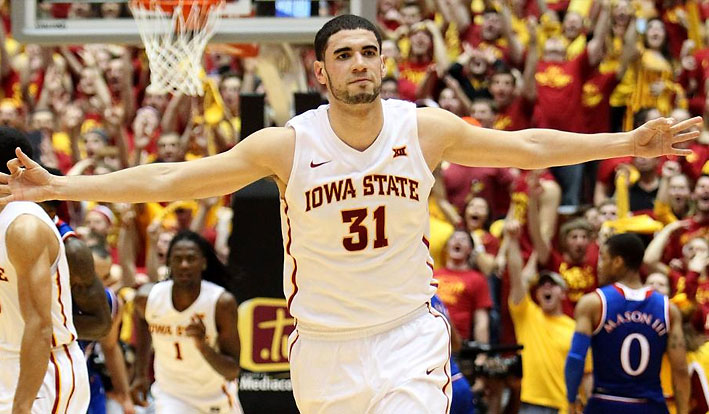 The Big 12 might be the deepest conference in the country so being battle-tested for the NCAA Tournament can only help. No. 17 ISU already has played 11 games against teams that were ranked at the time and probably will a few more in the conference tournament. The Cyclones are 7-4 against Top-25 teams, including a win over Kansas. It’s one of the better offensive teams in the land, led by junior forward Georges Niang (15.1 points, 5.4 rebounds, 3.3 assists). 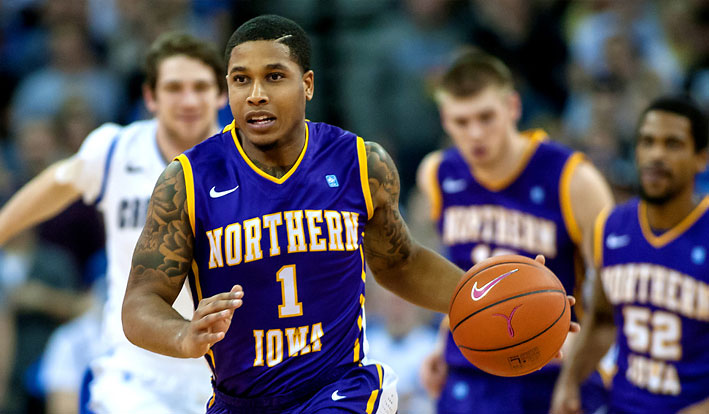 Do I think No. 11 Northern Iowa can actually win a national title? Probably not, but a Final Four trip wouldn’t shock me if the Panthers are placed in the right region. This is one of the most frustrating teams to play in the country as NIU totally slows things down and makes games a plodding, defensive slugfest.  The school ranks fifth in points allowed and is a poor-man’s Virginia. Remember that in 2010 the Panthers flustered top-seeded Kansas terribly in a 69-67 shocker in the Round of 32.
Older post
Newer post