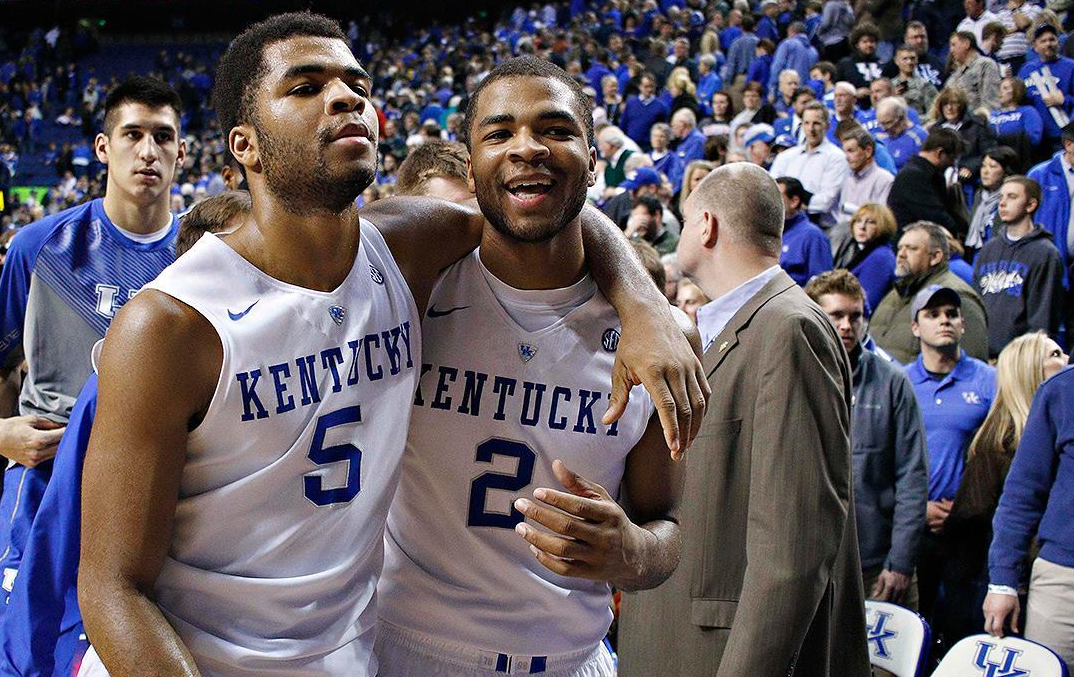 NCAA Basketball Betting News
Saturday’s round of NCAAB betting couldn’t be more thrilling. Kentucky Wildcats (20-0, 7-0) have done a fantastic job of maintaining their number 1 ranking throughout the college basketball season, but a look at their offensive stats may make you wonder how they have been able to pull it off. They are ranked just 43rd in points per game with 74.3, and are 75th in field goal percentage at .457. It’s not until you look at their defensive stats that the picture starts to get a little clearer. They are second in points allowed at 50.5 PPG, and are leading the nation in blocks per game.Date/Time: Saturday, January 31st, 7:00 PMLocation: Rupp Arena, Lexington, KentuckyTV: SEC NetworkSpread:You need only look at their last 5 games to get an example of just how smothering their offense is at the moment. Vanderbilt had the most success during that stretch, scoring 57-points in a loss, while the Missouri Tigers offense was only able to muster 37 points in a loss, their worst total in more than 60 years. The Wildcats offense is one that scores by committee, with Aaron Harrison and Devin Booker leading the way with 11.6 and 10.7 PPG, respectively. Booker is hitting over 50% of his shots from the floor this season, and really is the man that defenses need to zero in on. 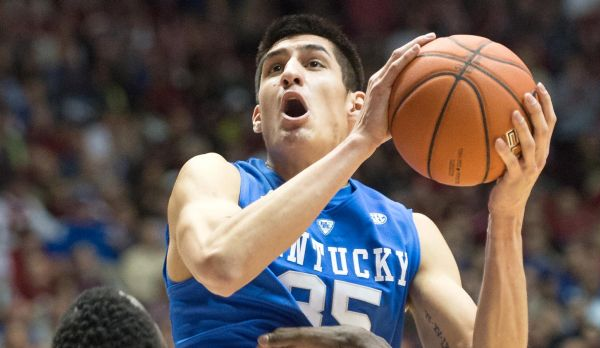 Kentucky Wildcats
Alabama Crimson Tide
Alabama (13-7, 3-4) have the near impossible task of heading into Kentucky on Saturday in an attempt to derail the Wildcats juggernaut. Their recent forms suggests that they may not be up to the task, as they have now dropped 4 of their last 5 games, albeit in very tight games. The one exception in this 5-game stretch was their last meeting with Kentucky. There were many pundits suggesting that the Crimson Tide might just be the team to spring the upset, but they ended up getting demolished 70-48 on their home court. The other 3 games that they have lost during this stretch have been by a combined total of 6 points, while their lone win was by a 2-point margin. 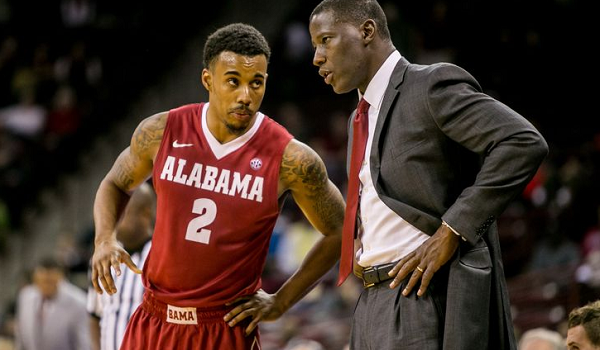 The big problem that Alabama has heading into the Saturday match-up with Kentucky is finding a way to score points on the Wildcat defense. The Crimson Tide are averaging just 68.5 PPG on offense, and are shooting just 44.8% from the floor. They will need a significant improvement on those stats if they are to walk out of Kentucky with anything other than another loss. Kentucky may well not go unbeaten the rest of the way, but I just don’t see Alabama being the opponent to topple them off the top spot.
Older post
Newer post