NCAA Basketball Betting News
So far this season, it has been a tale of two stories for the Alabama Crimson Tide and the Oregon Ducks, who will be squaring it off at the Legacy Arena in Birmingham, Alabama on Monday, December 21st. Since losing two of their first four games, the Tide have swept off their opponents for five straights wins to earn a 7-2 mark entering the weekend. The Ducks, on the other hand, began their season a flying start, swimming off to six straight wins, but have since lost two of their last four games, taking their record to 8-2. With both teams meeting on Monday Night at 9:00 PM in a game that will be televised on ESPNU, who will come out on top in the College Basketball lines? Find out what our experts think in the game analysis and betting preview below.

Why Bet on the Ducks

Outside their 80-69 loss to UNLV, the Ducks have been consistently competitive in all their games this season, including the heartbreaking 2-point loss at BSU. Statistically speaking, the Ducks are pretty much an average team, but their ability to play as a unit and grind out results even in tough environments is what makes them extremely dangerous. Not to mention, the Ducks have good leaders on both ends of the court, which offers them a lot of balance. For example, in the defense, Chris Boucher has been a beast, already boasting of 35 blocks this season, placing him ninth on the UO single-season list of top blockers. Boucher has also been a strong offensive performer, a fact affirmed by his team-leading field goal percentage of 51.2 and his 11-point, 13-rebound performance in Oregon’s 78-63 win over UC Irvine on Tuesday. Added to the surging performances of the likes of Elvin Cook (who tied his career-high with 26 points on Tuesday), the Ducks should be more than ready to withstand the Tide.

Why Bet on the Crimson Tide 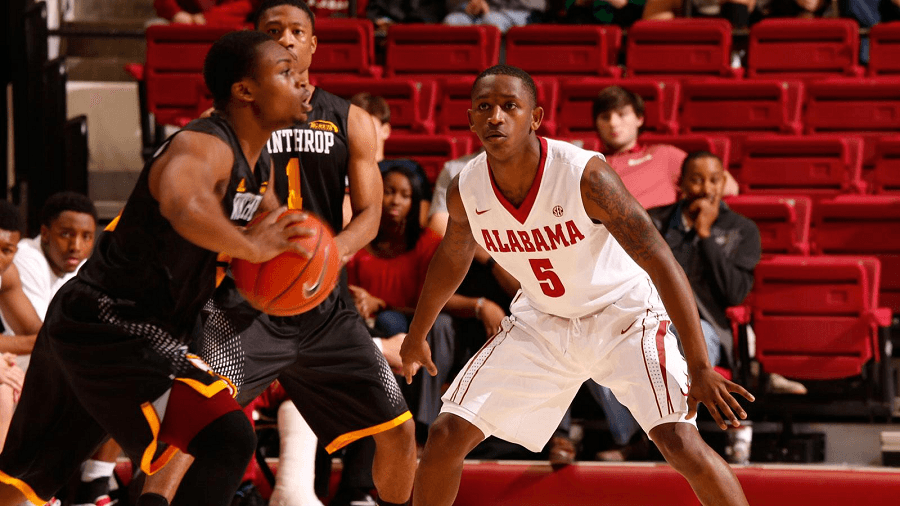 It is, however, not going to be an easy outing for Alabama this Monday, considering the Ducks are scoring 75.9 PPG. Alabama’s scoring average of 66.0 PPG won’t therefore be able to cut it. Fortunately, Johnson’s squad has been pretty good in clamping down opponents using Bama’s stellar defense that is allowing just 66.6 PPG entering the weekend. In essence, that is the main reason Bama survived the pesky Winthrop on Wednesday night to win 72-60.

Though the odds look to be in favor of the streaking Tide, we fancy the Ducks using their balanced game to upset their hosts in a rather contained low-scoring affair. This is mainly because Alabama has not been as dominant as expected at home, yet the Ducks have been solid on the road, with their lone road loss on the season being the oh-so-close 74-72 loss at BSU.My Final Score Prediction: Oregon 68, Alabama 65.
Older post
Newer post