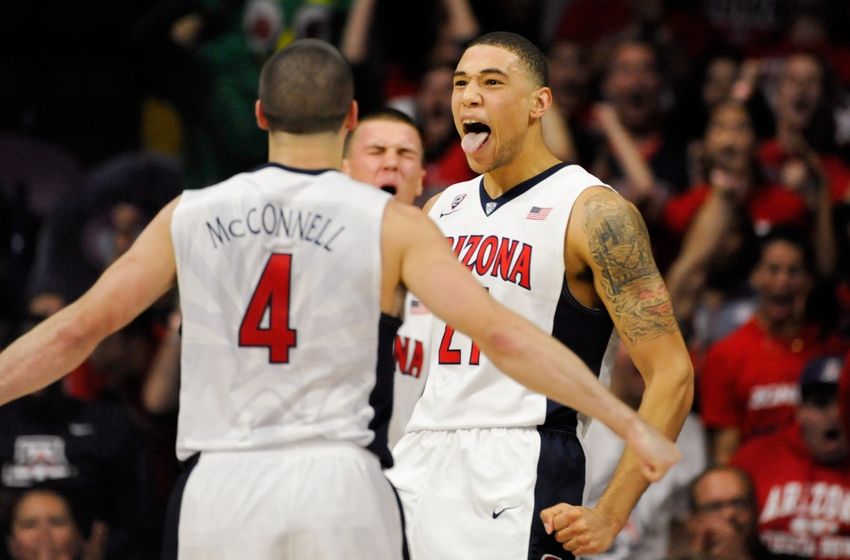 The Washington State Cougars are coming off a bounce-back home win over the Sun Devils, following a cruel two-game Oregon road trip that saw them record back-to-back defeats against the Oregon Sate Beavers (55-50 loss on February 8th) and the Oregon Ducks (95-72 loss on February). Returning to the friendly home confines of the Friel Court seemingly worked the magic for the road-tired Cougars, helping them eke out a 74-71 win over Arizona State on Friday. 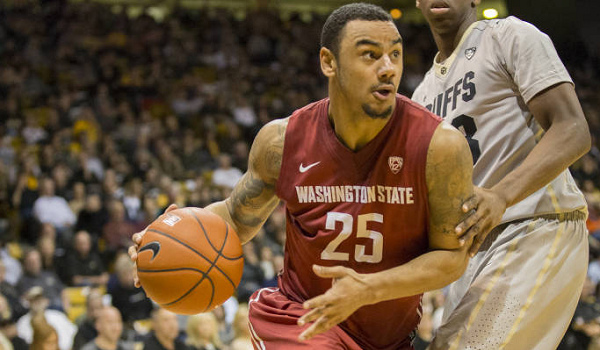 Unsurprisingly, the Cougars (11-13, 5-7, 8th in Pac-12 Conference) had to rely on the offense to carry the day after Washington’s defense almost costed the team with its perennial tendency to give away the ball cheaply. The Cougs are ranked last in the Pac-12 in stealing the ball and are forcing turnovers at the worst rate in the country. It is in fact because of these two limitations that the Cougars are poorly ranked at No. 345 for allowing a whopping average of 75.8 PPG.When playing against the Arizona Wildcats, who are scoring an average of 75.5 PPG (good for No. 28 in the league), Washington’s porous defense is likely to be found wanting once again. Even more scaringly for the Cougars, the Wildcats have an effecient offensive line-up that comes with a lot of height and brawn, including the 7-0 junior center Kaleb Tarczewski, 6-9 junior forward Brandon Ashley, 6-7 freshman forward Stanley Johnson, 6-7 sophomore forward Rondae Hollis-Jefferson. When the No. 7 Wildcats (21-3, 9-2, 1st in Pac-12 Conference) are pitted against the rather undersized Washington line-up, the Cougars will even have more problems, not just in defending, but also in scoring. 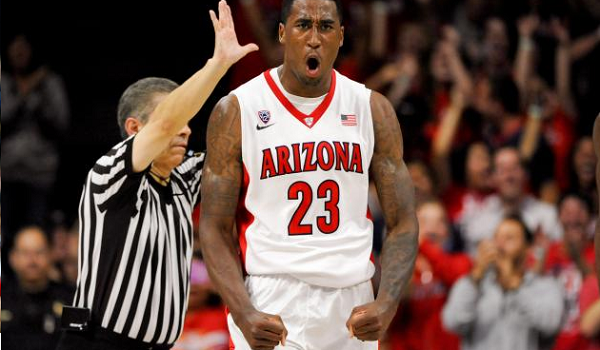 Nonethelesss, cowering away won’t help the Cougars. So, rather than sitting back, they’ll need to fight for their chances, attacking the rim fearlessly, seeking free throws and attempting threes. This could especially work in their favor, considering the Cougs have been good at finding open looks when they have the ball. After all, ASU already showed that the Wildcats aren’t invincible by beating them 81-78 last Saturday, and going by the logic that ASU defeated Arizona yet Washington State defeated ASU, there should certainly be a strong possibility for Washington State to defeat Arizona, right?Key Betting Trends

Washington State gives a spirited fight, but Arizona proves to be too much for them, edging out the Cougars for a win. The Cougs will however keep the scores tight to get the cover as the total goes OVER in high-scoring college basketball betting thriller.
Older post
Newer post