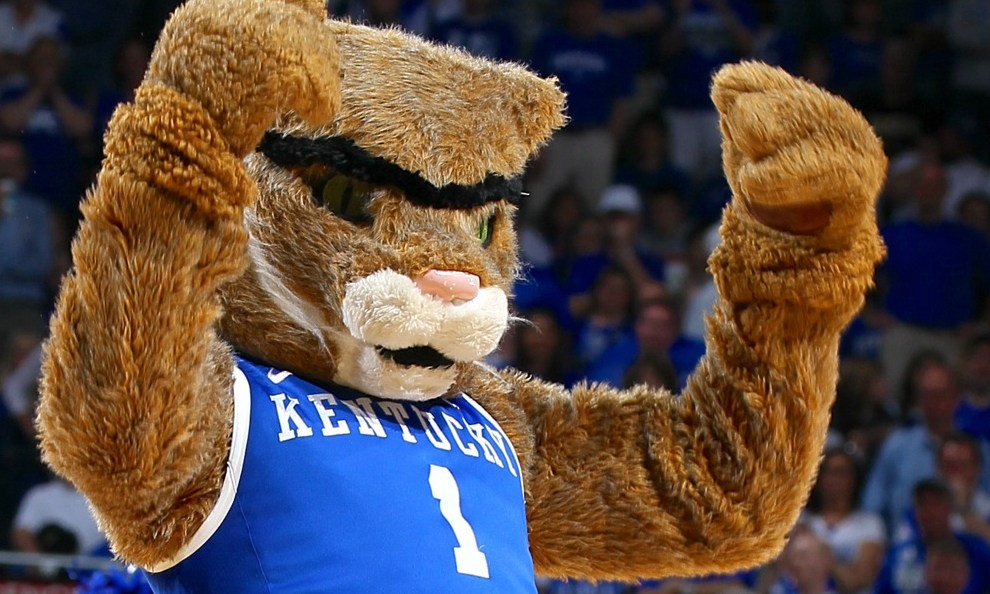 NCAA Basketball Betting News
You have to go all the way back to 1976 to find the last college basketball team that went unbeaten and won the National Championship. The Kentucky are looking to emulate the Indiana team from back then, but they still have some work today before they can sail off into the sunset with a championship and an unbeaten season. The Wildcats have several games ahead, and while the NCAAB betting odds continue to favor them, they have a tough schedule of games against SEC conference foes, including Mississippi, Georgia, Arkansas and Florida.Date/Time: Saturday, February 21st, 7:00 PMLocation: Rupp Arena, Lexington, KentuckySpread: Kentucky -25TV: ESPNKENTUCKY LEADS SERIES 89-17LAST FIVE MEETINGSKENTUCKY 64  Auburn  56KENTUCKY 72 Auburn 62KENTUCKY 75  Auburn 53KENTUCKY 68  Auburn 53KENTUCKY 78  Auburn 54Kentucky (26-0, 13-0) continues their conference play on Saturday when they welcome Auburn into Rupp Arena. While this looks like a pretty easy task on paper, the Wildcats will still have the scare they received from LSU fresh in their minds. The 2 point win against LSU on February 10th was quickly followed up by a pair of totally dominant performances against South Carolina and Tennessee. Kentucky are a bit of an oddity in that they really don’t have anyone that can shoot the lights out, but when you have a defensive game that is ranked number 2 in points allowed and blocks per game, you don’t really need it. It’s going to be interesting to see how they handle some of the bigger scoring teams if they do go deep in the tournament. 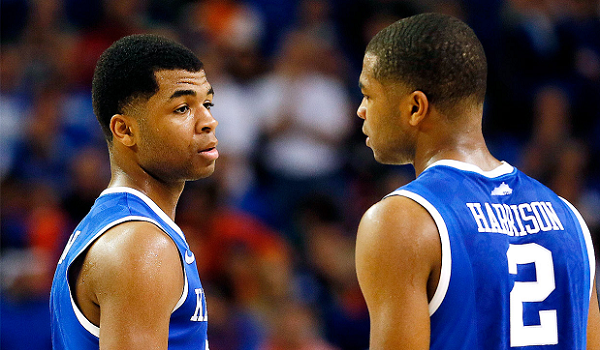 The Auburn Tigers (12-14, 4-9) are a team that aren’t going anywhere except back to their dorms after the season is over. They are essentially now just playing out the string, and aren’t being very competitive in the process. They have lost 7 of their last 9 and have been particularly poor on their home courts. The two wins that they had during that stretch both came on the road at LSU and Georgia. Senior guard KT Harrell has been one of the few bright spots for Auburn this season, averaging 17.9 PPG, and scoring 21 points in each of his last three outings. Auburn has only played one other ranked team this season, during which they were soundly beaten 101-87 by the Arkansas Razorbacks. 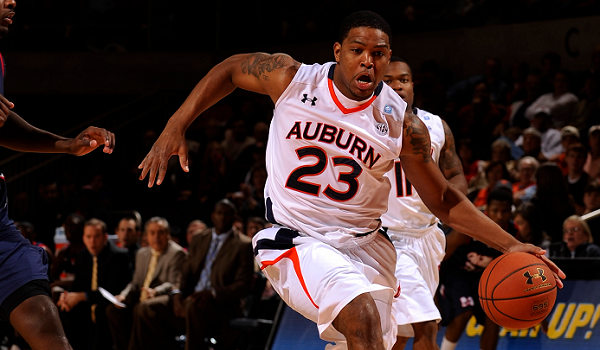 Auburn Tigers
Kentucky Wildcats
Other than the game against LSE, Kentucky really haven’t been tested as of late. I don’t really expect that to change when these two meet up on Saturday. Realistically, the biggest challenge that the Wildcats have ahead of them is a game against Arkansas before the end of the month, but talk about them going unbeaten is something we will save for a later date. This one looks like being a blowout of epic proportions, and it really should be just a matter of how big the winning margin will be.
Older post
Newer post