NCAA Basketball Betting News
The Michigan State Spartans were far from a formidable team during the regular season, but when their coach told them they could do it, they did it—earned themselves a spot in the Big Dance against the Georgia Bulldogs. So now that they are here, can they give themselves another chance in the next round of the NCAA Tournament or will the Bulldogs do what Georgia State did to Baylor yesterday? Read on our NCAAB betting lines preview below to find out, and feel free to use the free NCAAB betting picks given at the end of this brief college basketball game analysis.Venue: Time Warner Cable Arena, Charlotte, North CarolinaDate: Friday, March 20, 2015Time: 12:40 PM ETTV: truTVOpening Line: Michigan State -4.5 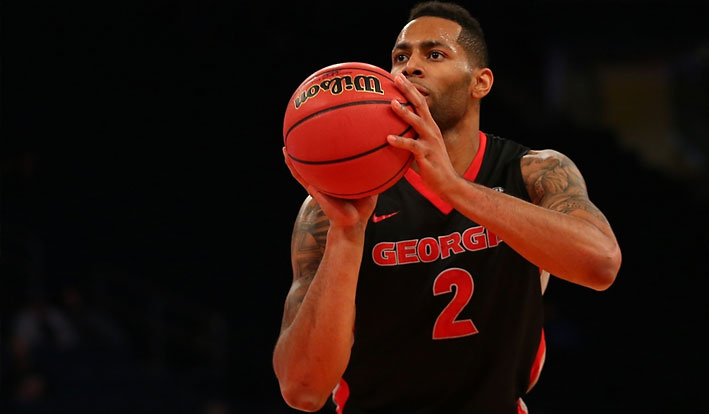 Michigan State (23-11, No. 7 seed in the East Region) were at the risk of missing the NCAA Tournament for the first time since 1997, but thanks to a late-season surge that included reaching the Big Ten Tourney Finals, coach Tom Izzo’s boys can now hope to leave a lasting impression in this year’s Big Dance. Meanwhile, the 10th-seeded Georgia (21-11) is here for just the first time since 2011 and for the third time since the Bulldogs won the NCAA Tournament in 2002.

But even with the disparities in their NCAA Tournament histories, both teams compare almost similarly on the frontcourt and backcourt.Explicably, Michigan State’s senior Travis Trice (17.6 PPG and 4.5 APG in his last 11 games) has been the fuel behind the Spartans’ fiery late-season push. Assisting him in the backcourt has been the duo of freshman PG Lourawls Nairn and junior Denzel Valentine, who have been able to do a little bit of everything in the offense and defense. Conversely, sophomore J.J. Frazier has been the go-to guy in Georgia’s backcourt, evidenced by his frequent big numbers for his team this season, including the 37-point performance in the victory at Mississippi State. Junior Charles Mann (who has racked up 1,000-plus points in his career) and fellow junior Kenny Gaines (11.6 PPG) have equally been versatile and effective, helping Frazier to open up defenses. Besides the fact that Gaines is reportedly recovering from a foot sprain, the two backcourts should be able to even out things this Friday.In the frontcourt, Michigan State’s trio of Branden Dawson (15.6 points and 7.6 boards), sophomore Gavin Schilling (a middle-court specialist) and reserve junior Matt Costello (strong blocker and rebounder) have been a force to reckon with, probably in the same way the dynamic Georgia duo of senior Marcus Thornton (12.3 points and 7.2 boards) and Nemanja Djurisic (15.7 points and 6.4 boards in his last 5 games) have been incessantly wrecking havoc in the NCAAB. 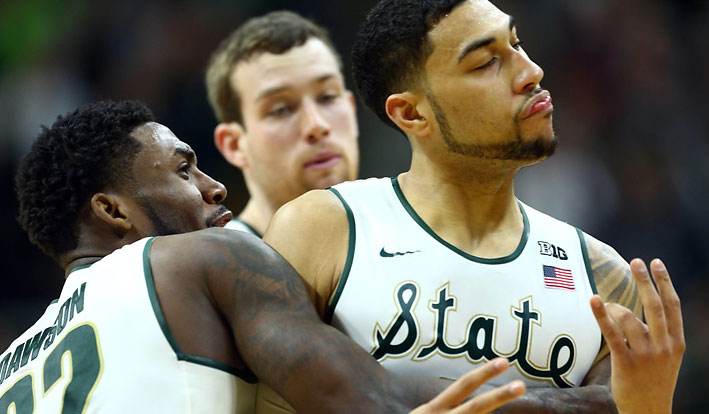 So, with all the evenness in the front and backcourt, where does the advantage lie for bettors looking to cash in on this duel? With both benches able to come up big in an on-and-off sort-of formula, I’d say the advantage (on paper) lies in coach Izzo’s hands. This year’s NCAA Tournament appearance marks Izzo’s 18th straight Big Dance trip, the second-longest active streak in the nation for a coach, behind Duke’s coach Mike Krzyzewski. Also, Izzo is impressively 13-4 in the first round, and is yet to lose an opening game since 2011. Comparably, the Bulldogs coach Mark Fox is making just his fifth NCAA Tournament appearance overall, and his second with Michigan State. Still, Fox was part of Nevada’s 2004 staff that upset the Spartans, one of coach Izzo’s 4 defeats in the opening game. Therefore, although Izzo holds the edge over Fox, it would be important not to totally discredit the upset history because, after all, this is March Madness and anything can always happen here! 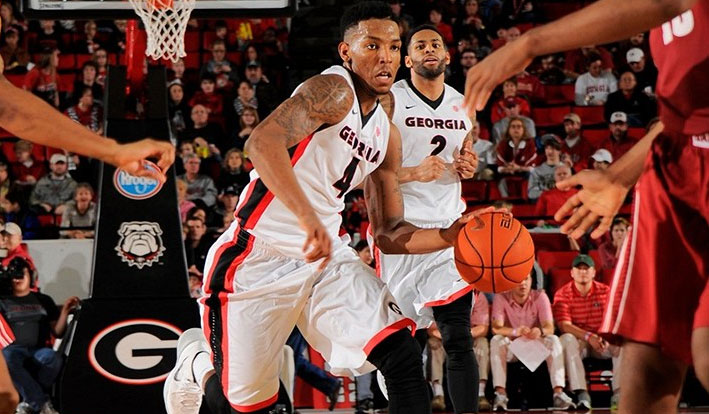 Though both teams will play well in this game, Georgia’s injury concerns are likely to limit their efficiency, thus giving the Spartans a chance to win the game by at least 6 points, claiming both the SU and ATS for Michigan State’s supporters. The total will probably go high, but not high enough to claim an OVER, so total NCAAB betting enthusiasts are likely to be rewarded by leaning on the UNDER side.
Older post
Newer post