NCAA Basketball Betting News
For a while, it looked as though the Virginia Cavaliers (21-1, 9-1) were going to run away with the ACC Conference, whilst also pushing Kentucky all the way from the number 1 ranking in the nation. Both of those outcomes have been cast into doubt with a loss to Duke, which leaves Virginia with the Blue Devils and Notre Dame now breathing down their neck in conference play.Date: February 11th, 2015 8:00PMVenue: PNC Arena, Raleigh, North CarolinaSpread: Virginia -7 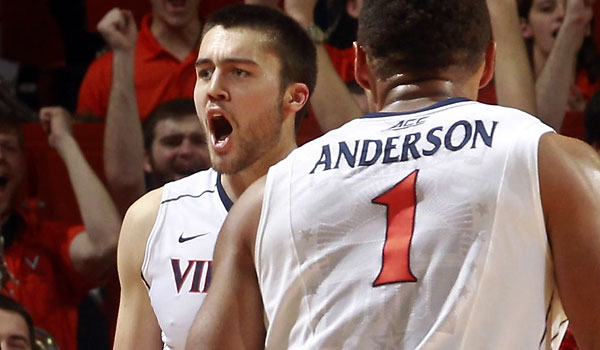 In fairness to Virginia, they have bounced back very well from that loss to Duke, knocking off a pair of ranked teams in the two games following the defeat. They started out with a 75-64 win over North Carolina, and then followed that up with a 52-47 win over Louisville, a team that they are going to have to face one more time before the season ends. 7 of their final 8 games in the regular season are against unranked opposition, so they really have no excuses if they cannot hold on to the top spot in the ACC. The next game for the Cavaliers comes on Wednesday night on the road to North Carolina State. Strangely enough, the Wolfpack have a better points per game average than the Cavaliers, but they are still going to have to find a way to break down the #1 ranked defense in the country if they want to keep things respectable. 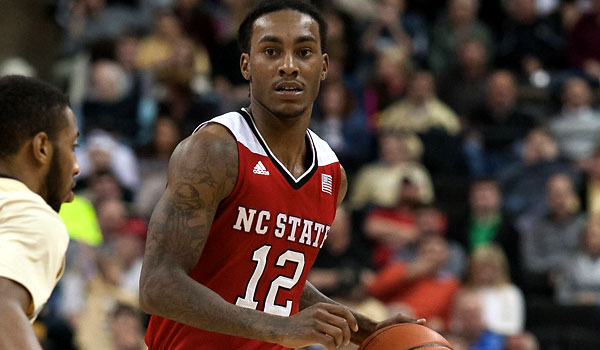 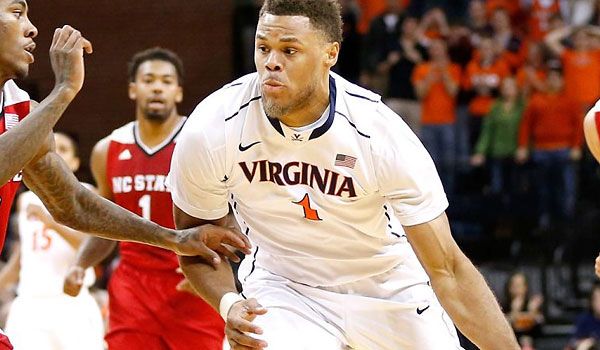 These two teams met in Virginia back in the early part of January, and it was the Cavaliers who rolled to a 61-51 win. That was a game where the Cavaliers were admittedly sloppy on offense, but as has so often been the case this season, the defense just slammed the door shut to lead the team to the win. I expect a much better effort from Virginia on Wednesday night, and expect them to win by a similar margin, and likely even more than the last meeting.
Older post
Newer post