NCAA Basketball Betting News
After presenting us with dicey tough-to-call matchups over the past two days, college basketball betting lines finally offer a worthy chalk and easy pick in Iowa State Cyclones, who faceoff the UAB Blazers this Thursday. Though the Blazers come into this game with a bit of some history in the Big Dance that is likely to raise some eyebrows, the Cyclones have been a dangerously dominant team throughout this season, so they should be able see off this encounter rather easily.Here is everything you need to know about this matchup:Venue: KFC Yum Center – Louisville, KentuckyDate: Thursday, March 19, 2015Time: 12:40 PM ETTV: truTVOpening Line: Iowa St -12.5 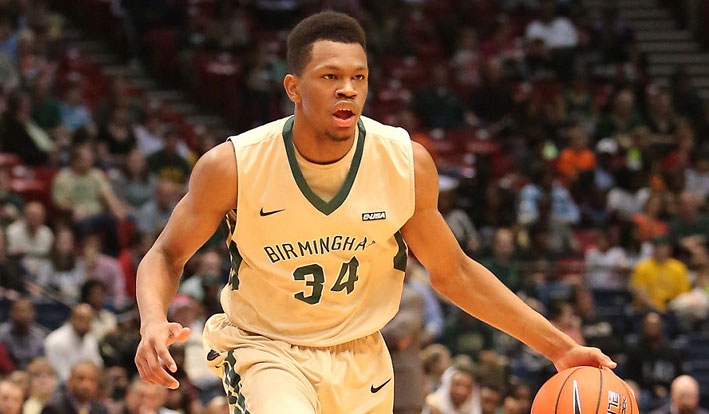 Iowa State Cyclones is returning to the NCAA Tournament for the fourth year in a row, and second straight year as a No. 3 seed. Last year, the Cyclones were expected to make a deep run in the Tournament, and they did, but lost to Connecticut, the eventual champs, in the Sweet 16. The 14th-seeded Blazers, on the other hand, are back to the Big Dance for the first time since their appearance in the 2011 NCAA Tournament, where they lost to Clemson in the First Four.With so much talent in this year’s team (though may be not better than last year’s edition of the explosive point guard DeAndre Kane and do-all forward Melvin Ejim), the expectations are once again high that the 2014-2015 season can be the year for the Cyclones to sweep over its tournament opponents.Analytically, making a big splash in its region should be possible, considering all the usual five starters at Iowa State (25-8, 12-6 in Big 12) are averaging double figures in scoring, while the defense has been able to use its 69.27 PPG allowed to grind down most opponents. Often, Georges Niang (15.5 PPG, 5.4 RPG, 3.5 APG) is Iowa State’s go-to guy, but Jameel McKay (11 PPG and 7.44 RPG) and Monte Morris (11.8 PPG 5.2 APG) are also known to be very good at offering offensive support, while also helping out in the defense. Bearing all these in mind, it stands to reason that the Cyclones are large favorites to win their duel against the Blazers.

Iowa State plays its first game of the tournament tomorrow against UAB. Here's my preview of the Cyclones http://t.co/QfWgFrkwdW

On the flipside, UAB Blazers enters this matchup with the hopes of repeating their 2004 and 2005 seasons, when they beat the top-seeded Kentucky in ’04 to reach the Sweet 16, and then upset the LSU Tigers in the first round of the ’05 season. Besides the exploits of the Blazers’ leading scorer Robert Brown (12.8 PPG and 3.7 RPG), the rest of the starters are average performers, all of them (Hakeem Baxter, Nick Horton, William Lee and Tosin Mehinti) averaging around 7 points per game. 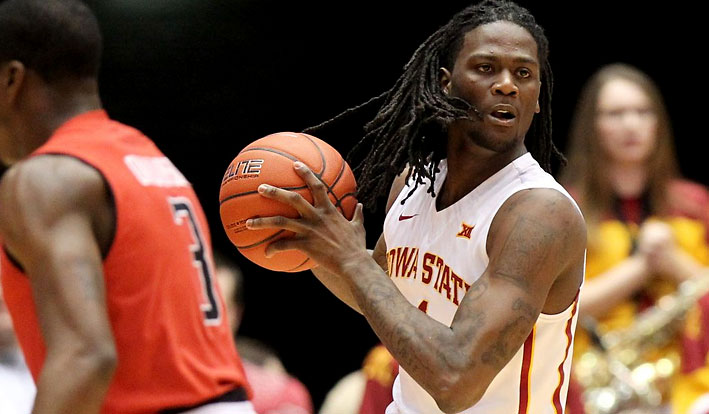 In regards to cleaning the glass, the Blazers’ rebounding game is also far from formidable, with their leading rebounders Lee and Mehinti averaging 5.8 RPG and 4.8 RPG, respectively. Just about the only reason the Blazers squeaked their way into the postseason games is that they had a strong 3-0 SU and 2-1 ATS run to finish their season with a (19-15, 12-6 in C-USA) record.Still, there is hope for UAB in the fact that, apart from their aforementioned history against Kentucky and LSU, the No. 14 seed has beaten a No. 3 seed in each of the last two seasons (Mercer beating Duke in 2014 and Harvard beating New Mexico Lobos in 2013). Also, the No. 14 seed has beaten the No. 3 seed 5 times since 2005, with a total of 18 upsets existing in the history of the 14s beatings the threes since 1986. With history working in their favor, and Coach Jerod Haase’s boys looking to channel the magic of the March Madness and avoid going down without a fight, the Blazers may just be able to keep themselves in the game this Thursday, and even escape with an unlikely victory. 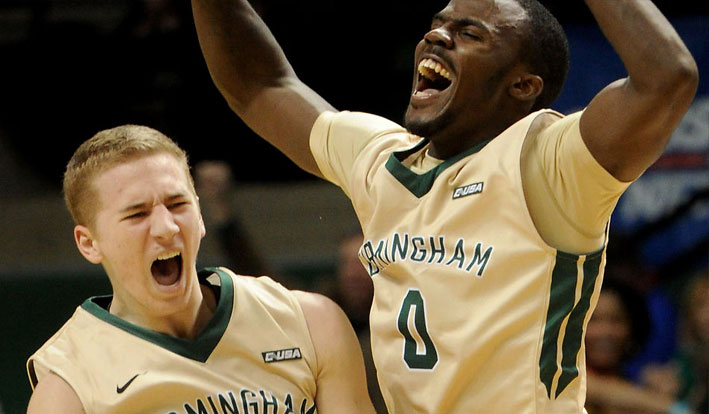 Even with history and all the March Madness agenda very alive in this year’s NCAA Tournament, I don’t see this game ending any other way than a convincing win by the Cyclones. My Verdict: Take Iowa State for both the SU and ATS, and don’t look back because this is probably the most lopsided matchup you’ll find in this year’s Tournament. For total bettors, lean on the UNDER, as both teams don’t look like they’ll be giving us big numbers as Gonzaga and BYU normally do in their big wins.
Older post
Newer post