NCAA Basketball Betting News
The seventh-seeded Michigan State Spartans will look to take out their second straight higher seeded underdog when they battle No. 3 Oklahoma on Friday in a Sweet 16 pairing that not many college basketball lines experts saw coming. After running roughshod over their two NCAA Tournament opponents so far, oddsmakers everywhere are apparently expecting the Spartans to do likewise against an Oklahoma hoops program that has been mostly mired in mediocrity for years. Now, let’s see if the Spartans will be successful in their effort to win this Sweet 16 showdown and advance to the Elite Eight. 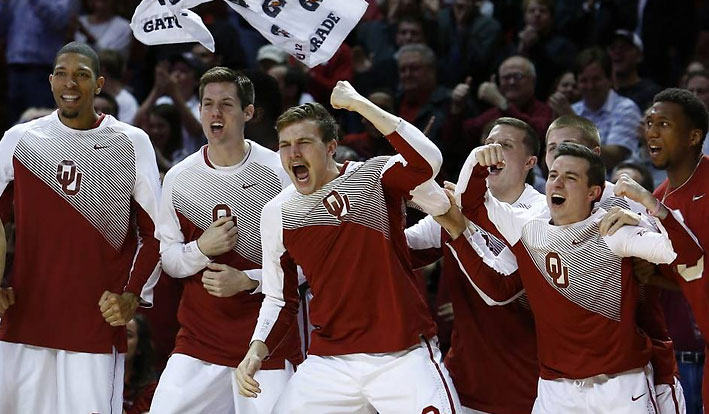 Oklahoma is a No. 3 seed, but the Sooners haven’t gotten a whole lot of attention, mostly because their first two opponents, Albany and Dayton were both expected to fall to the Sooners, though they both put up good fights until late in the second half. Still, Oklahoma has won seven of 10 and 12 of its last 15 games overall, including their 72-66 win over the Dayton Flyers in the third round. The Sooners got a team-high 16 points from sophomore guard Jordan Woodward and put two other players in double figures in scoring in the win. Junior shooting guard Buddy Hield won the Big 12 Player of the Year award after putting up a team-high 17.3 points per game this season. Oklahoma averages 71.9 points per game (65th) while allowing 62.8 points per contest defensively (74th) on 38.6 percent shooting (12th).

“What I’ve seen is they’ve played really good basketball in the last month, six weeks,” Sooners coach Lon Kruger told the Detroit Free Press about his ballclub. “Why are they better than before? I certainly don’t have that answer, nor am I concerned about that. I’m concerned about how good they’re playing right now.”

Did You Know Alert!

Did You Know that the Oklahoma Sooners have started the same lineup in every game this season? 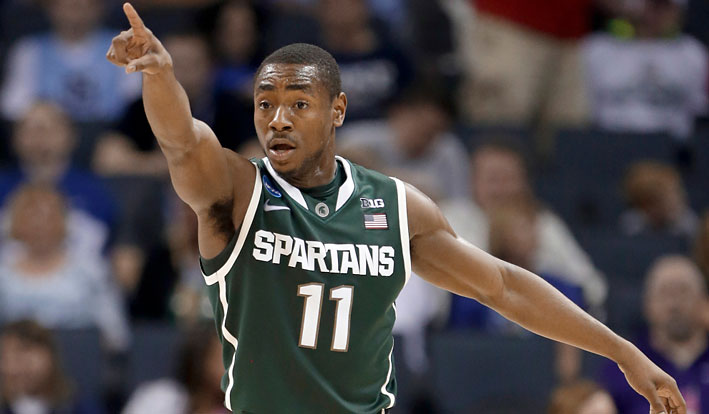 The Spartans were impressive in their 70-63 March Madness opener as a 5.5-point favorite and even more so in beating a very good No. 2 Virginia team 60-54 in their third round matchup against the Cavaliers on Sunday. Michigan State got a team-high 23 points from steady senior shooting guard Travis Trice and got 15 points from senior swingman Branden Dawson. The Spartans have won 10 of their last 13 games and average 71.5 points per game (73rd) while allowing 63.1 per game defensively (85th). “Our defensive effort in the NCAA Tournament has been unbelievable,” head coach Tom Izzo told reporters.”The other thing that’s been unbelievable is our turnovers” as Michigan State has committed only 15 in its first two games, including six in Sunday’s 60-54 victory over second-seeded Virginia. 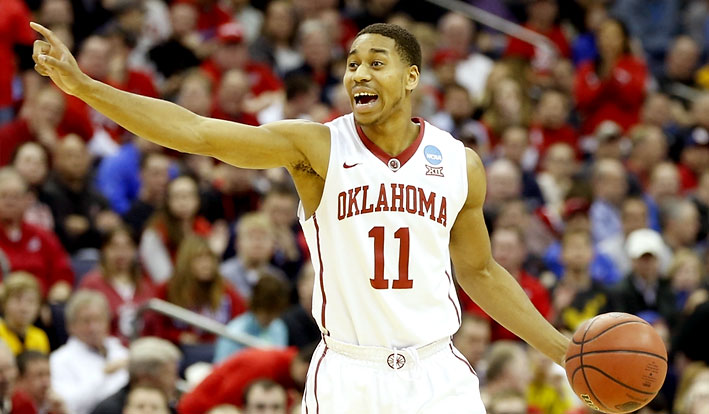 The Spartans have covered the spread in both of their NCAA Tournament games so far while also going 9-4 ATS in their last 13 games overall. Michigan State covered the spread as a 6-point favorite against Georgia in their opener before ‘upsetting’ Virginia as a 4.5-point underdog (as I predicted) on Sunday. Oklahoma has posted a discouraging 2-8 ATS mark over their last 10 games while also going 1-4 ATS in their last 5 NCAA Tournament games, making them a virtual lock to fall to the Spartans in my estimation.